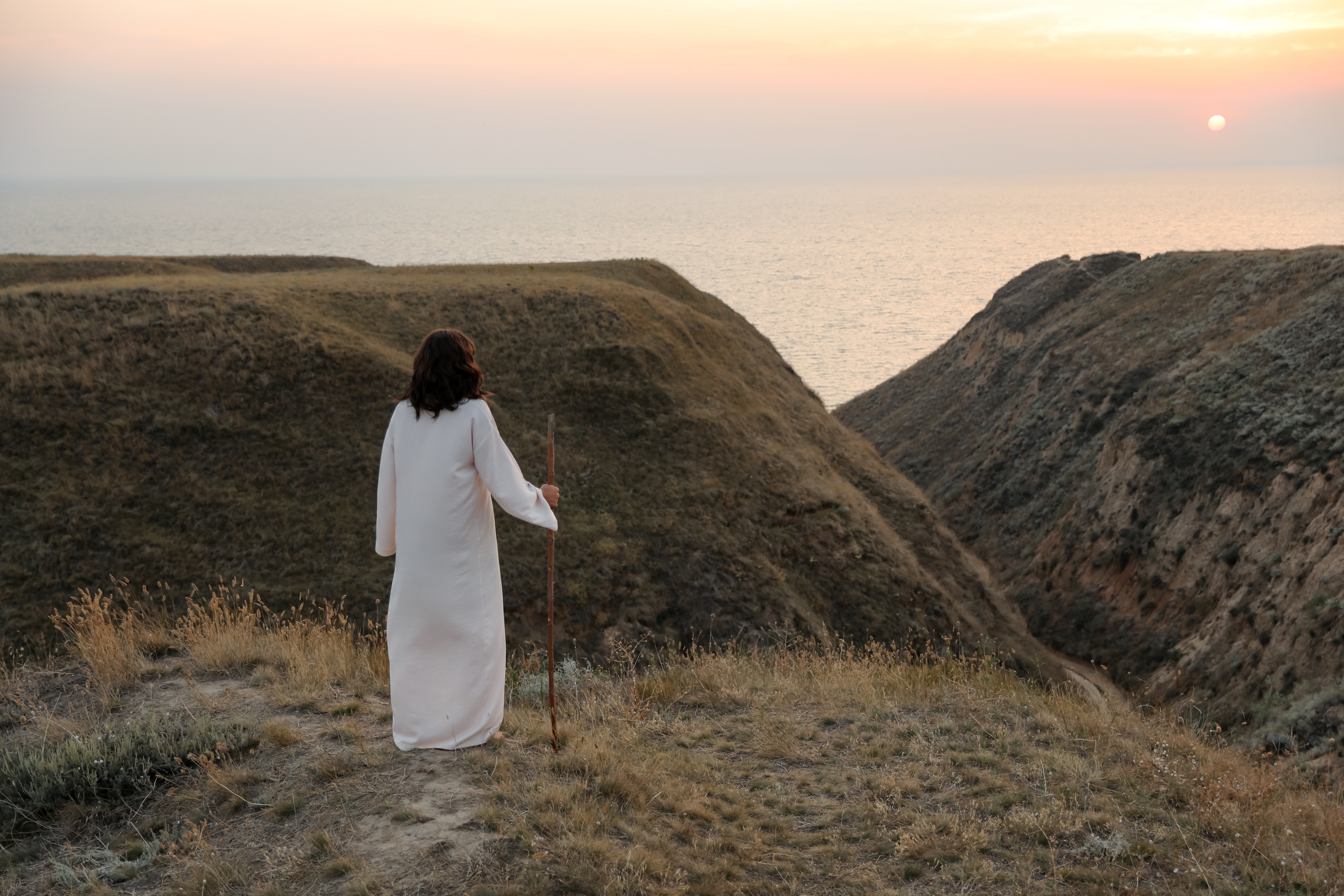 We come now to the final section of John’s opening prologue. In verse 15 we hear part of John the Baptist’s testimony to Jesus. He simply testifies to the surpassing greatness of Jesus and hints that there was a time when Jesus was with the Father in the beginning.

John the Gospel writer resumes his commentary in verse 16. We can find ourselves in John’s inclusive ‘we all’ and understand that we have received grace from Jesus’ fullness. John then draws a contrast between the work of Moses and the Old Covenant and the work of Jesus in the New Covenant. He draws a contrast between law and grace and truth. This is not a negative contrast, such that the Old Testament testimony is denigrated. In verse 16 he just said that we have received grace after, or in place of grace. The law of Moses is described as grace as well.

John helps us see that the Old Testament is a place where God’s grace is revealed. This grace was revealed in God’s gift of the law through Moses, designed to help the people of Israel live God’s way in response to the grace which he had shown them by rescuing them from Egypt. A link is drawn between Jesus and the Old Testament. His history also includes the history of the people of Israel and John stands as the last in a chain of witnesses to the coming Messiah throughout the Old Testament. Jesus does not appear out of the blue but rather he is attested to by the Law and the Prophets, as Paul says in Romans 3:21.

Jesus story is integrally connected to the Old Testament story but he is the fulfilment to the Old testament promise: the substance to its shadow. The law of Moses, gracious gift that it was, could not bring life. Grace and truth, life and light come through Jesus Christ. John is telling us that one greater than Moses is here.

Finally in John 1 verse 17 we hear the name of Jesus Christ. If we didn't know before it is now clear that he is the Word made flesh, the life, and the light. The combination of grace and truth alludes to the combination of ‘steadfast love and faithfulness’ that is predicated of God in his self-revelation at Sinai (Exod. 34:6) and repeated elsewhere in the Old Testament (cf Ps 25:10). This phrase speaks of God’s faithfulness to his covenant with his people Israel and so the allusion picks this up and grounds the incarnation of Jesus in God’s faithfulness to these covenant promises. The incarnation of Jesus has a long backstory.

While the combination of allusions points us towards the theme of revelation once again: we do not want dwell on the fact of this revelation at the expense of the quality of the revelation: a revelation full of grace and truth; reflecting the loving kindness and covenant faithfulness displayed towards Israel by God throughout her history.

John finishes by reminding us that the unbelievable has happened. The God, whom no-one has ever seen, has been revealed in his Son. Jesus has made God known, narrated God. And this has not been done from a distance as an onlooker, but has come from the inside, as one who exists in the most intimate of relationship: from the bosom of the Father. We need not go anywhere else or point people to anyone else.

The steadfast love and faithfulness of God results in the coming of grace and truth in the person of the Lord Jesus Christ.

Our loving Heavenly Father, we thank you for your faithfulness to your promises. We thank you that have always acted in grace and love towards your people, and we thank you for the grace and truth revealed to us in the person of your Son, Jesus Christ, in whose name we pray. Amen.