Is Kindness Intelligible Apart from the Gospel? 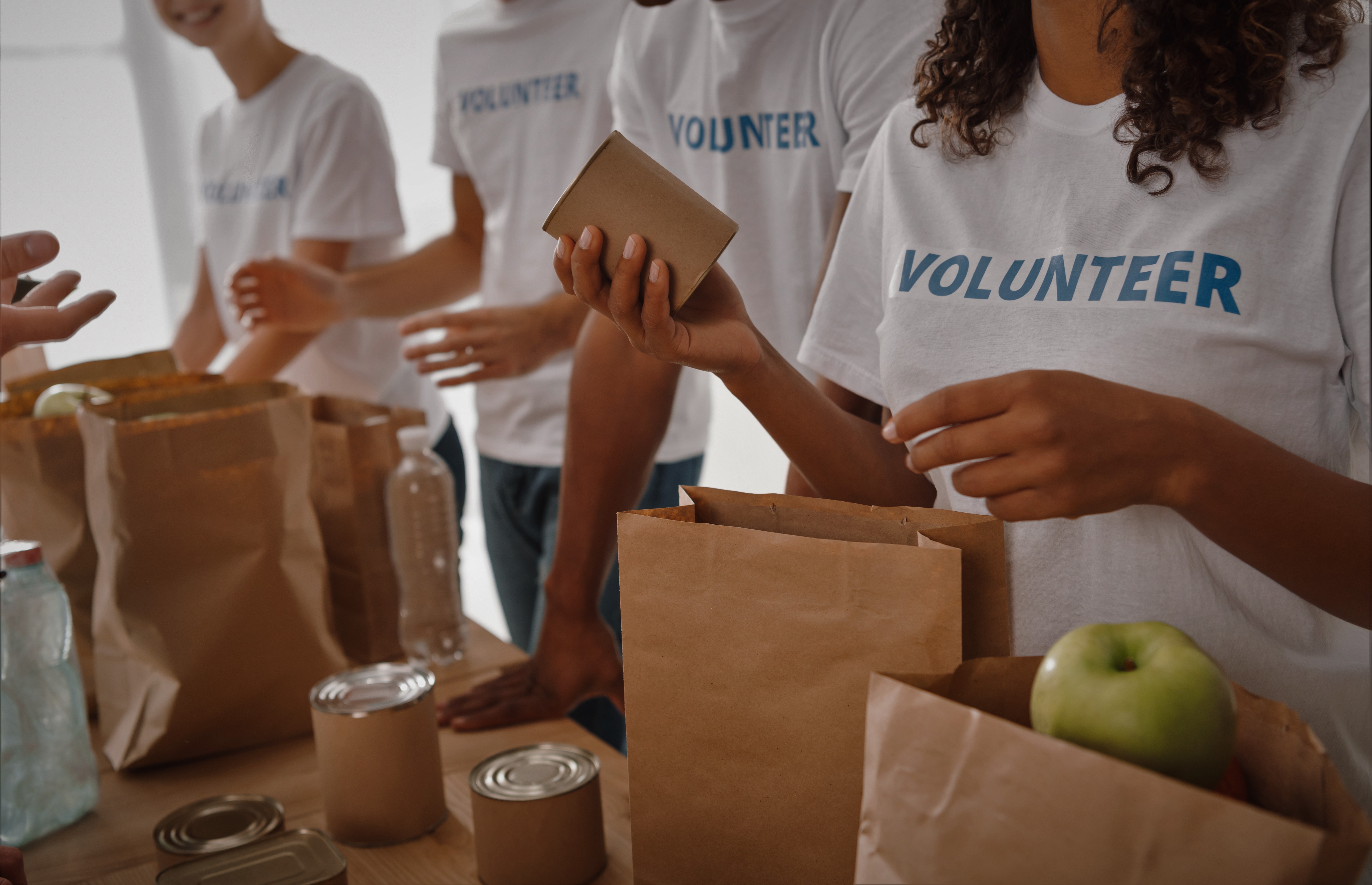 Is kindness intelligible apart from the gospel?

For Fredrick Nietzsche, virtues like grace, mercy, and kindness are “merely an honorable form of stupidity.” Those who practice them simply “project their own honorable stupidity and goodness into the heart of things.” The “things” to which Nietzsche refers is the mystery of the universe - God, namely. A loving God is the work of fiction produced by the sentimental pining of a kind person. Our internal kindness simply gets reflected back onto the external world - next thing you know, there is a God willing to forgive sins.

And it goes the other way around as well, if there is a kind God who shows mercy, then it’s incumbent upon his children to pass along such charity. (i.e. “forgive us our trespasses as we forgive those who trespass against us.”)

“We others,” says Nietzsche speaking on behalf of his fellow atheists, “we read something else into the heart of things: our own enigmatic nature, our contradictions, our deeper, more painful, more mistrustful wisdom.” Just as the virtuous people live lives in harmony with external reality, so too does Nietzsche want harmony: if life is pointless, dark, and cold, the only meaning to be found is in what we make for ourselves, in what he calls our “will to power.”

Nietzsche pointed to particular men in history who exemplified such will - the Übermensch, the Superman. These men sacrificed, worked tirelessly, strove beyond their fellowmen to gain for themselves power, and with power purpose, and with purpose dignity, and with dignity worth. This is the path to meaning in such a worldview: advance yourself, beat others to the top of whatever hill you decide to climb, win at all costs. You can start to see why Nietzsche had antipathy for the Christian ethic.

The Apostle Paul gives the exact opposite instruction to the church at Philippi, “Do nothing from selfish ambition or conceit,” he says,” but in humility count others more significant than yourselves. Let each of you look not only to his own interests, but also to the interests of others.”  Rather than will to power, one almost expects Paul to coin the phrase, "will to service."

And why should we act in such a counterintuitive way? Paul answers by pointing to the life Jesus, our saviour who:

“...though he was in the form of God, did not count equality with God a thing to be grasped, but emptied himself, by taking the form of a servant, being born in the likeness of men. And being found in human form, he humbled himself by becoming obedient to the point of death, even death on a cross.”

For Paul, selflessness isn’t a given, it isn’t born in a vacuum, it’s born in a manger. You see, the gospel is the ultimate anti-Übermensch story: Jesus left the throne room of Heaven to be born in a cave as a poor refugee. As he grew older, he had no place to lay his head. He suffered under Pontius Pilate, he was crucified, he died, he was buried. His arduous journey was downward, from Heaven to Hell.

Join me in praying this collect from the Book of Common Prayer:

Almighty God, kindle, we pray, in every heart the true love of
peace, and guide with your wisdom those who take counsel
for the nations of the earth, that in tranquility your dominion
may increase until the earth is filled with the knowledge of your
love; through Jesus Christ our Lord, who lives and reigns with
you, in the unity of the Holy Spirit, one God, now and for
ever. Amen.