In thanksgiving… for the Living Word: Sweeter Than Honey (Psalm 19) 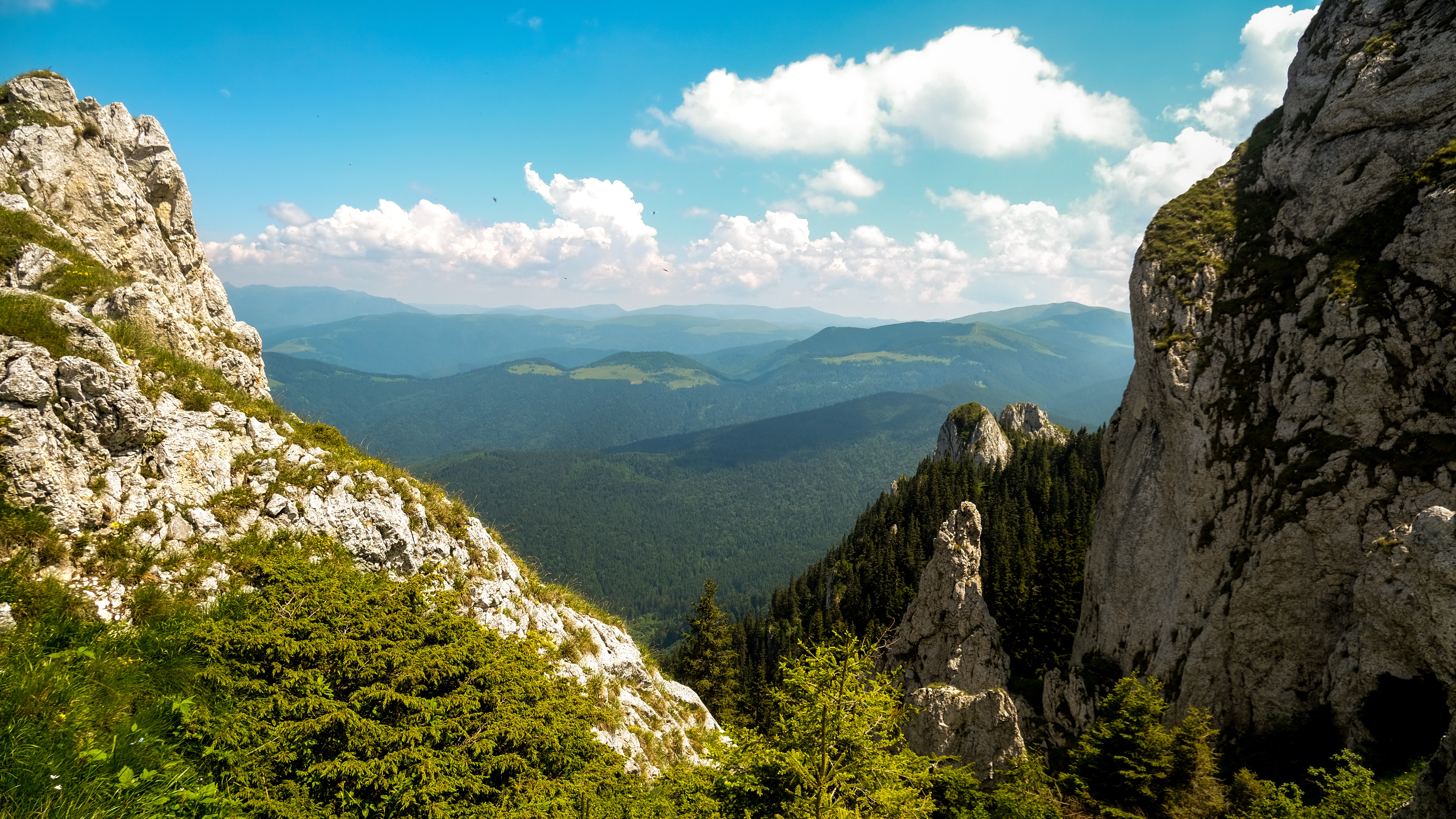 In thanksgiving… for the Living Word: Sweeter Than Honey (Psalm 19)

Growing up in the church, almost every preacher, climbing into some grand old pulpit, would turn towards the chancel, bow slightly, and pray, “May the words of my mouth and the meditation of my heart be always acceptable in your sight, O LORD, my rock and my redeemer, Amen,” and then turn to the sermon. Sitting through many thousands of such sermons, the substance of them unremembered, many will be surprised to find these words the culmination of a perfect sermon in 14 brief verses of a psalm.

David, the psalmist, begins with a well-worn, to us, declaration about the natural world and what, from God’s perspective, it is for. “The heavens,” he says, “declare the glory of God, and the sky above proclaims his handiwork.” This clear statement could be affirmed by anyone with intuition and discernment. Seeing the sunset, the mountains of clouds illumined by a shaft of piercing light, and the transcendent beauty draws the person - sometimes against her will - to wonder, even to worship a numinous being much greater than herself.

Verses 2 through 6 expound this theme. Nature speaks of God though without words. Its voice goes “through all the earth” so that no one is immune from knowledge of the glory of God. Surely Paul had these stanzas in mind when he, in Romans 1, insisted that all people know the truth about God, though they suppress it with all their might. “For what can be known about God is plain to them, because God has shown it to them,” writes Paul, summarizing David’s words pithily, “For his invisible attributes, namely, his eternal power and divine nature, have been clearly perceived, ever since the creation of the world, in the things that have been made. So they are without excuse.” What God discloses in creation every soul knows and yet despises.

Fortunately, David does not end there, though he takes a surprising turn. One might expect God to declare himself more forcibly through nature, fashioning even more unfathomable marvels. Instead, he speaks a different kind of word, the Law, which is of such inestimable beauty and value, surpassing even the glory of creation, that David is overcome. The Law revives his soul, rejoices his heart, makes him wise, enlightens his eyes, and brings an uncorrupted fear to his heart. He loves this Law more than gold, more than honey.

Most of us, turning from a glorious sunset to labor through Leviticus, would not erupt in song. Especially when by the Law, as David writes, “your servant is warned.” The law sheds the light of God’s countenance upon the soul, but by this light, the soul’s darkness is known.

God’s law is the delight of David’s inner being, yet through it he sees another law at work, sin and death, waging war against his soul. The king becomes the beggar. “Declare me” he implores God, “innocent from hidden faults.” Only God, who makes the sun to run its course, can cover David’s sin and cure him.

David wants to be blameless, to be kept from presumption, unmastered by his transgressions. But these are tasks too great for his feeble hands. God must do it. The last line--O Lord, my rock and my redeemer--are the means by which God creates within David the glory that is visible in the sky. Jesus, the Word, is the Rock, the Redeemer who makes all David’s words, and the meditations of his heart, “acceptable” to God. He fulfills all the law, taking away its curse, declaring the glory of God at his cross. He is the sweet taste of life on the sinner’s tongue, who saves all who cling to him for life.

A prayer for knowing and loving God: