If We Are Sheep, We Conquer 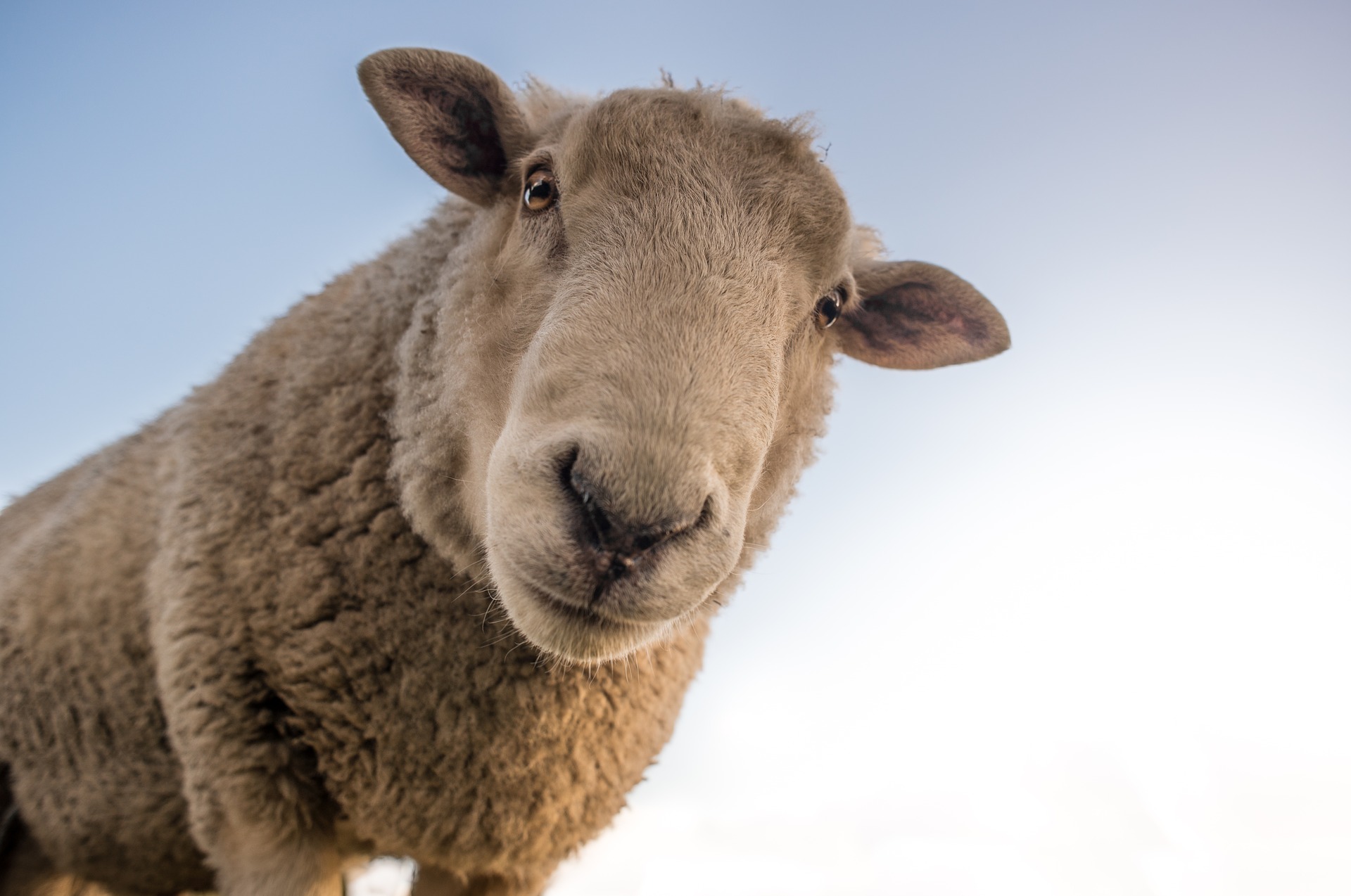 So long as we continue to behave as sheep, we are victorious.  Even if ten thousand wolves surround us, we conquer and are victorious.  But the moment we become wolves, we are conquered, for we lose the help of the shepherd.  He is the shepherd of sheep, not of wolves. If he leaves you and goes away, it is because you do not allow him to show his power in you.

These are his words: Do not be troubled that I send you out in the midst of wolves and tell you to be like sheep and like doves.  I could have done just the opposite, and not allowed you to suffer any hurt I could have prevented you from being the victims of wolves and made you fiercer than lions.  But I chose a better way. My way makes you more glorious and proclaims my power. These were his words to Paul: My grace is sufficient for you, for my power is perfected in weakness. That is the way I made you.  When he says: I send you out as sheep, he implies: Do not despair, for I know very well that in this way you will be invincible against all your enemies.

Next he wants them too to make some contribution of their own, so that everything will not seem to come from grace.  He does not want it thought that their crown was not earned, and so he says: So be wise as serpents and innocent as doves.  What power, he asks, does our wisdom have in such perils? How can we have wisdom at all when we are deluged by such billows? However wise the sheep may be when in the midst of wolves, and the wolves are as numerous as they are, what more will wisdom be able to achieve?  However innocent the dove may be, what advantage will its innocence be when it is beset by so many hawks?

But let us see what sort of wisdom he then demands.  He calls it the wisdom of a serpent.  The serpent abandons everything, even its its body has to be cut off, and it does not resist much, provided only it can save its head.  In the same way, he says abandon everything except your faith, even if it means giving up your wealth, your body, your life itself. Your faith is your head and your roots.  If you preserve that, you will get everything back again with greater glory. Therefore he commanded that a man should not only be simple and honest and not only wise, but he combined the two qualities together to form virtue. A man should have the wisdom of the serpent, so as not to receive mortal wounds.  He should have the innocence of a dove, so as not to take vengeance on those who do him injury, not bear a grudge against those who plot against him. Wisdom is no use by itself unless there is innocence as well.

No one should think that these commands are impossible to fulfill.  More than anyone else he knows the nature of things. Violence he knows is not overcome by violence, but by forbearance.

Lord God,
we can do nothing good without you
but in your strength we can do all things,
for you have exalted your Son
with great triumph to be Lord of all:
Send your Holy Spirit then to strengthen us,
that we may labor for the coming of your kingdom;
through Jesus Christ our Lord.
Amen