"I Shall Write My Laws On Their Hearts" 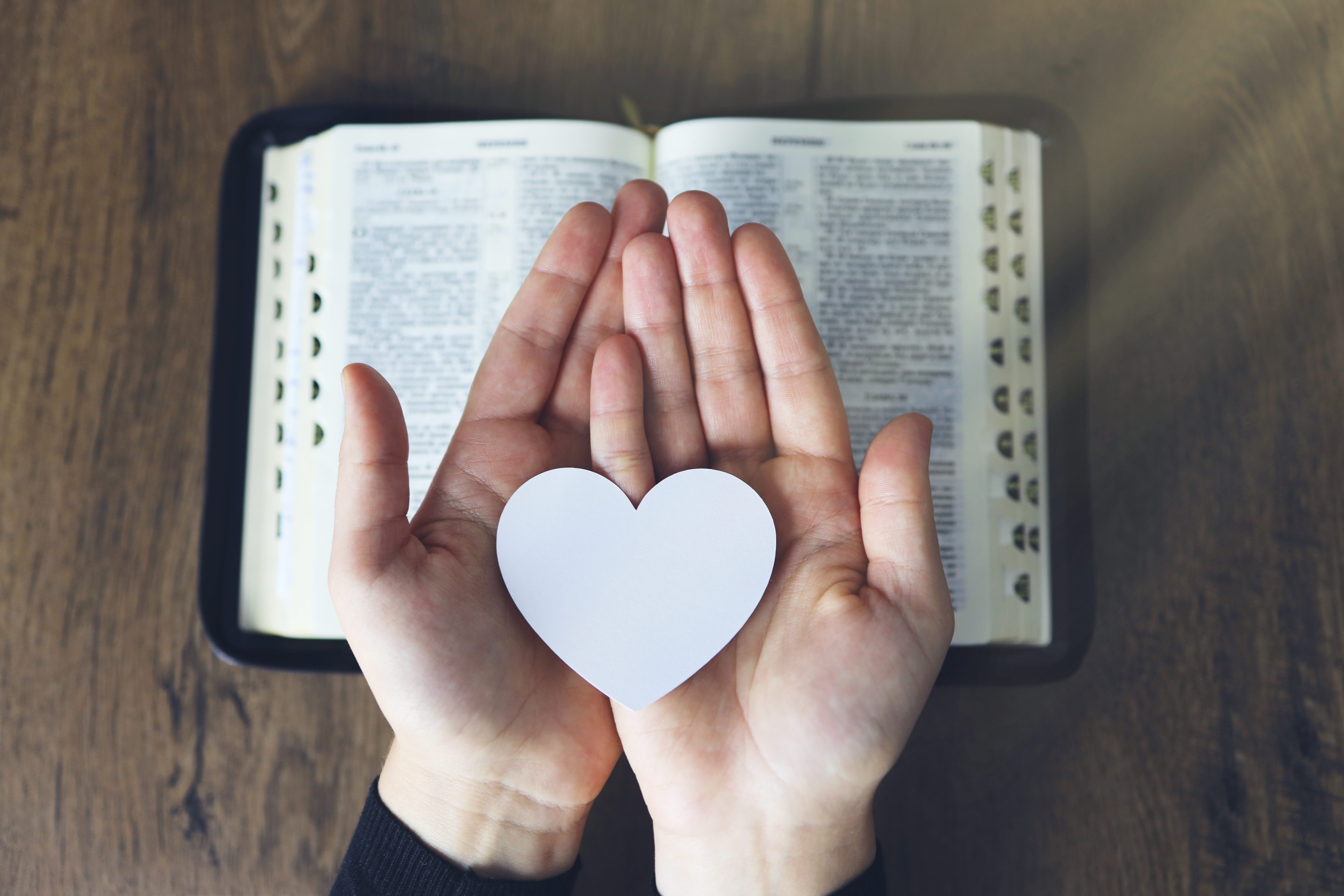 Leo the Great, a native of Tuscany, was elected bishop of Rome in 440 and is perhaps best known for meeting with Attila the Hun in 452 and persuading him to turn back from his invasion of Italy.  The nearly 100 sermons and 150 letters of his that have survived are mostly concerned with theological questions concerning the person of Jesus Christ and his role as Mediator and Saviour.  Leo taught extensively on Christ's presence in the Church: in the teaching of Scripture, in the preaching of the faith, in the liturgy and in the life of the individual believer.

Dearly beloved, when our Lord Jesus Christ was preaching the Gospel of the kingdom and healing various illnesses throughout the whole of Galilee, the fame of his mighty works spread into all of Syria, and great crowds from all parts of Judea flocked to the heavenly physician. Because human ignorance is slow to believe what it does not see, and equally slow to hope for what it does not know, those who were to be instructed in the divine teaching had first to be aroused by bodily benefits and visible miracles so that, once they had experienced his gracious power, they would no longer doubt the wholesome effect of his doctrine.

In order, therefore, to transform outward healings into inward remedies, and to cure men's souls now that he had healed their bodies, our Lord separated himself from the surrounding crowds, climbed to the solitude of a neighboring mountain, and called the apostles to himself. From the height of this mystical site he then instructed them in the most lofty doctrines, suggesting both by the very nature of the place and by what he was doing that it was he who long ago had honored Moses by speaking to him. Then his words evidenced a terrifying justice, but now they reveal a sacred compassion, in order to fulfill what was promised in the words of the prophet Jeremiah: Behold the days are coming, says, the Lord, when I shall establish a new covenant with the house of Israel and with the house of Judah. After those days, says the Lord, I shall put my laws within them and write them on their hearts.

And so it was that he who had spoken to Moses spoke also to the apostles. Writing in the hearts of his disciples, the swift hand of the Word composed the ordinances of the new covenant. And this was not done as formerly, in the midst of dense clouds, amid terrifying sounds and lightning, so that the people were frightened away from approaching the mountain. Instead, there was a tranquil discourse which clearly reached the ears of all who stood nearby so that the harshness of the law might be softened by the gentleness of grace, and the spirit of adoption might dispel the terror of slavery.

O Lord, strong and mighty,
Lord of hosts and King of glory:
Cleanse our hearts from sin,
and turn our minds from what is passing away,
so that as the last we may stand in your holy place
and receive your blessing;
through Jesus Christ our Lord,
who lives and reigns with you and the Holy Spirit,
one God, for ever and ever.
Amen.

The Gafcon Primates are having a meeting September 14-17 in Nairobi. Not all the Primates can attend in person because of restrictions. Pray for the organisation for this meeting, and for safety in travel.