I Peter - An Introduction 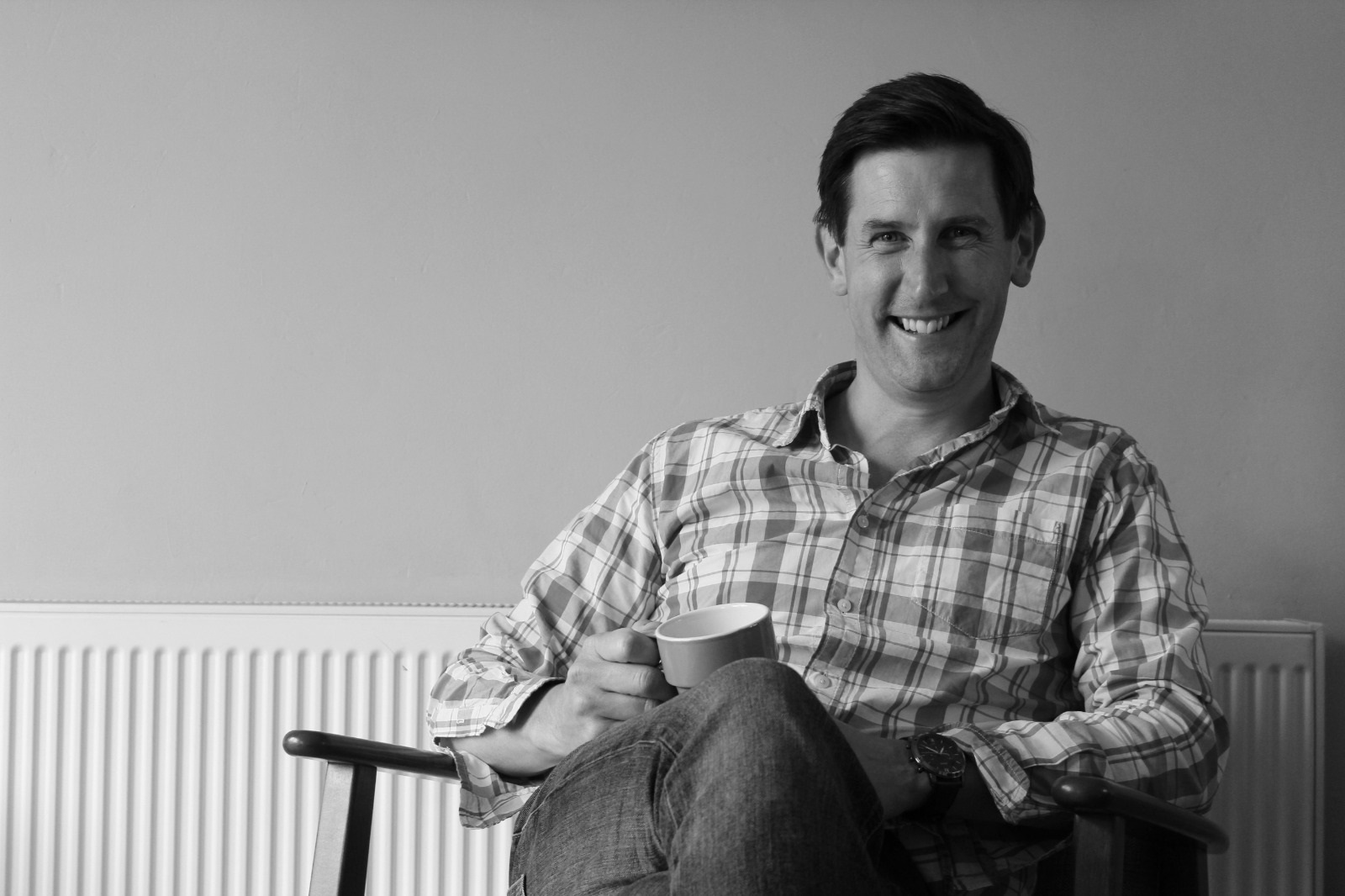 Writing from Ireland, it seems that the majority of Irish people should be able to feel an immediate affinity with the original recipients of Peter’s first letter. A quick google search will reveal that it is estimated there are some 80 million people scattered all over the world who lay claim to some sort of Irish heritage; 34 million alone can be found just over the pond in America. The Irish diaspora, scattered and exiled have found their way around the globe and exported the both best and I’m sorry to say, the worst of Irish culture.

Now, this new set of reflections for August is not a call for everyone who claims to be part of the great exiled Irish diaspora to come home. You might end up sinking the island if you did that. Nor are they going to be a detailed word for word exegesis of Peter’s first letter either. I might end up sinking you, if I were to attempt that. Instead what I’m aiming for is a little more modest.

I’d really love if we all simply got a sense of Peter’s main concerns. That’s it. If we achieve that I think we’ll have achieved quite a lot. After all, we’ve only got 5-7 mins. I couldn’t believe that when they told me. I said, you do know I’m Irish right? Anyway, I certainly pray that you, by God’s help, will be able to enlarge and apply these little offerings to a greater effect than I ever could.

So, to do this we will discipline ourselves to work systematically through the letter, taking each section in turn. As a letter written to those who were sojourners and exiles in the world, Peter might have been writing yesterday to the many Christians who find themselves today facing the ridicule, exclusion and rejection that Peter’s first recipients did. This little letter is a wonderful example actually of the living and abiding word written so long ago, still speaking loudly and clearly to us today. In fact, I think it turns out that the experience of suffering does wonders to close that nasty annoying hermeneutical gap.

At the same time, while working methodically through the letter, bit by bit, I do want also to keep Peter’s big aim in view. Thankfully he states it clearly for us all at the end of his letter in 5:12. He has written to assure these Christians, scattered and suffering as they are, over a vast area, that what they have heard and accepted already is the ‘true grace of God’. What are they to do therefore in the face of rejection, opposition and persecution?  Peter tells them, and us. Having heard and received the true grace of God they were not to shrink back; they were not second guess God or themselves; they were not even to grow skeptical in a hostile world. No!  Having heard and received the true grace of God, they were to ‘stand firm in it’. Peter repeatedly draws our attention to this as he draws our attention Jesus who suffered for us before entering into his subsequent glories (1:11). He did not shrink back, second guess or grow skeptical. Instead he stood firm, love compelled him, and Peter’s main aim to exhort and challenge us to do the same.

Elliot Clark, in his fabulous little book, ‘Evangelism as Exiles’ has benefited me no end as I prepared for these reflections and he’s got a wonderful turn of phrase to describe what I’m talking about here. He says, ‘Peter’s aim was to highlight the overlapping realities of their experience with the Saviour’s’. He wants to highlight the ‘overlapping realities’. Suffering now, glory later. That is the gospel of our Lord Jesus Christ. I am toying around with that as actually being a working title for the letter of first Peter. Sufferings and Subsequent Glories. But it was not only the road that Jesus trod. It is what the gospel also calls us too as well. Every Christian. You and me. The gospel that saves us also shapes us for suffering now, glory later. There is an overlapping of realities between how Jesus lived and everyone who wants to follow in his footsteps. Or at the very least we shouldn’t be surprised when there is.

Rev’d David Martin grew up in Northern Ireland and enjoyed serving there as curate (2015-2018) in St Malachy’s Hillsborough Parish Church, but for the majority of his life he has lived and worked in Dublin.  After graduating from Trinity College Dublin he moved to London for one year to enrol in the Cornhill Training Course, after which he was blessed to serve as assistant for two years with Rev’d Tom Oats in Greenwich, Connecticut, before moving back to Dublin.

Over the last 15 years, David has married Honor and they have been blessed with four lively children (Caleb 12, Abigail 10, Clara 7 and Daniel 5).  He has also had the privilege to be involved in the revitalisation of Immanuel Church Dublin, was ordained into the Church of Ireland, and authored 'Transgenderism: You, your family, the gospel and transgenderism’, and ‘Different: Our witness and the sins that work against it’.

He is currently Director of Irish Church Missions, an indigenous Anglican Church Planting Platform.  Since 1849 ICM has been involved in pioneering new and strengthening existing Anglican churches in Ireland.  Together, aAlong with other ICM churches, he is exploring how to evangelise new churches into existence in the greater Dublin area.  The most recent of these attempts is Christ Church North Dublin.  David leads the small launch team for this new plant and they are trying to learn quickly from anyone and everyone, especially from their own mistakes.

Blessed Lord, who caused all holy Scripture to be written for our learning: help us to hear them, to read, mark, learn and inwardly digest them, that, through patience, and the comfort of your holy word, we may embrace and forever hold fast the hope of everlasting life, which you have given us in our Saviour Jesus Christ. Amen.