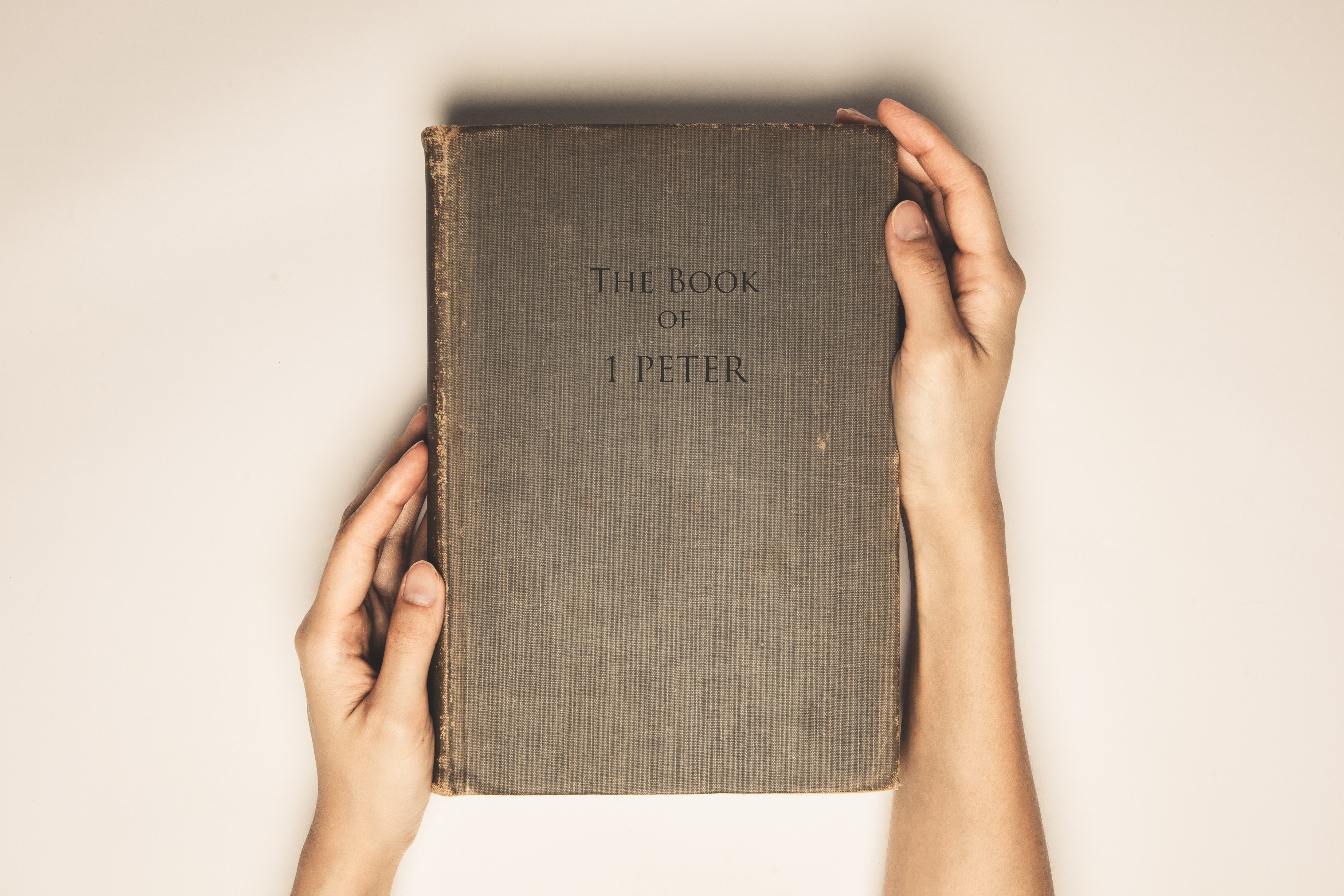 As Peter begins his letter, he introduces the way in which this true grace of God changes everything for the Christian.

Their status. They are no longer citizens of this world. They have now become travelers, sojourners in the world, passing through as elect exiles, whose heavenly dwelling is at their journey’s end. Obviously Peter is picking up on Old Testament themes, but instead of reinforcing them with the uncertainties that beset the Israelites, Peter infuses them with the assurance that just as Jesus, the perfect head of God’s people, was exiled before entering his heavenly home again, so too they can journey with confidence.

Their significance. They had been scattered among the nations, but instead of this being a sign of God’s judgement now, as it was under the old covenant, their scattering was actually for the salvation of the ends of the earth. Jesus’ finished work on the cross was sufficient for the healing of the nations, for those in Pontus, Galatia, Cappadocia, Asia, Bithynia, and we might add New Zealand, China, Sweden, Ecuador, Nigeria and even yes, even Ireland. They had been sent abroad with the true grace of God which remains the only global remedy for the sickness that besets us all.

And their security in the midst of their suffering. Under all of this Peter spells out, regardless of what each step of the journey brought, no matter how unsettling or strong the opposition might be, they were safe in God and their future was secure. Nothing other than the combined effort and focus of God, Father, Spirit and Son was committed to their ultimate good. The Father’s foreknowledge means nothing that happens to his children takes God by surprise. Indeed, in the sanctifying work of the Spirit everything in the Christian’s life can be employed to make us more like Jesus. Jesus, who has already shed his blood, that we might be sprinkled by it and under its shelter grow in obedience to him.

The true grace of God transforms the status, significance and security of every Christian.  And indeed, we all could probably do ourselves and others a great deal of good if we reflected upon each of these, especially as we encounter suffering for being a Christian in today’s world.

We are principally, as Peter gets started, elect exiles of the diaspora safe in the hands of our heavenly father. Only, unlike my fellow country men and women, who continue to export both the best and worst of Irish culture, our great responsibility and privilege is to export, explain and amplify the very word of the cross of Christ. That surely is worth suffering the loss of all we have, so that others, perhaps even only one, might be saved.

So begins our journey with Peter as he declares to us this true grace of God.

Blessed Lord, who caused all holy Scripture to be written for our learning: help us to hear them, to read, mark, learn and inwardly digest them, that, through patience, and the comfort of your holy word, we may embrace and forever hold fast the hope of everlasting life, which you have given us in our Saviour Jesus Christ. Amen.