I Am with You Always, to the Close of the Age 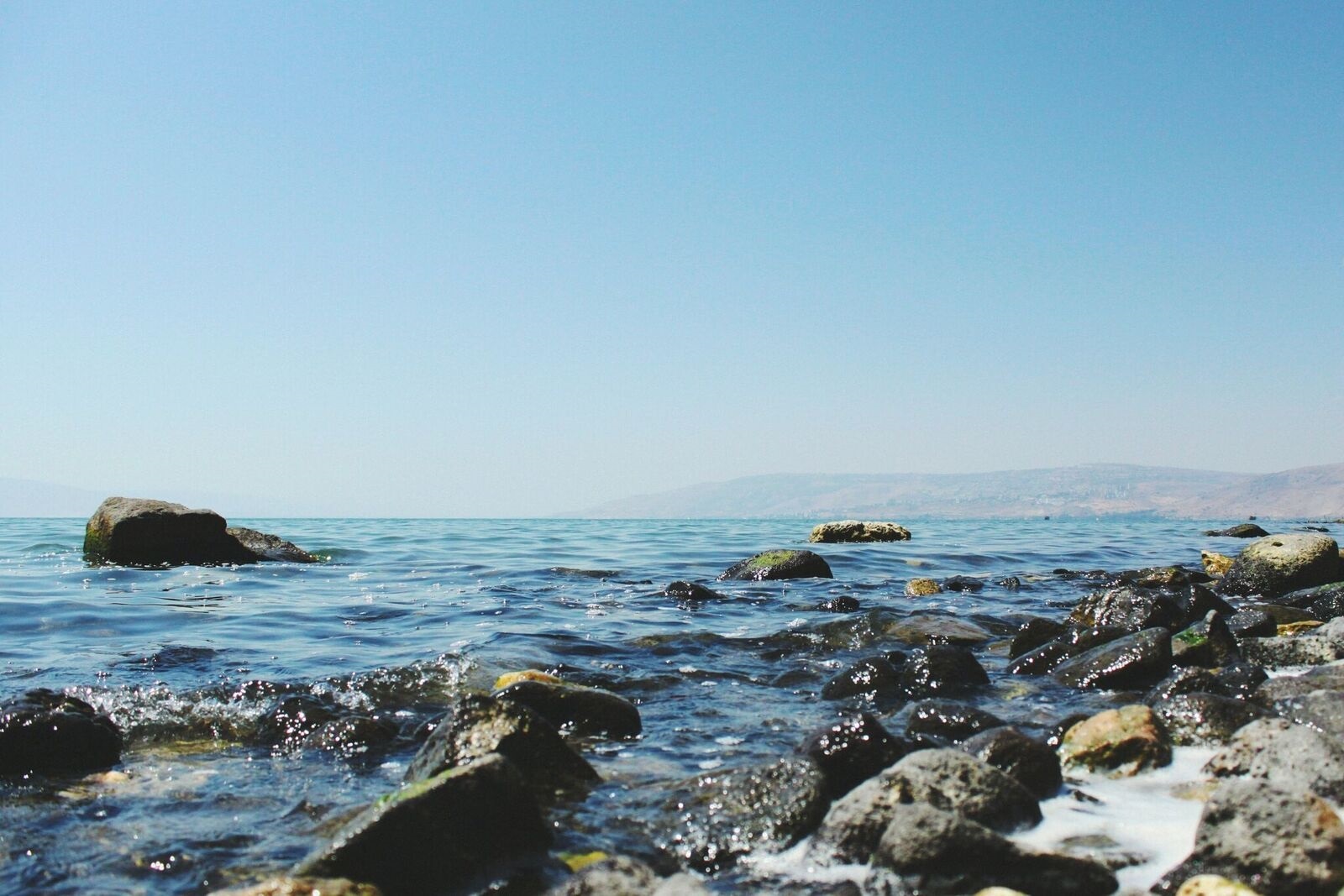 John Chrysostom, Archbishop of Constantinople from 397-407, was one of the early Church's greatest preachers, whose homilies were written down by stenographers and widely circulated. Many hundreds of his exegetical sermons on the major books of the Old and New Testaments still survive and he is most noted for his moral exhortations on living simply, avoiding the conspicuous consumption of material goods and giving generously to the poor and destitute.

I Am with You Always, to the Close of the Age

Now the eleven disciples went to Galilee to the mountain to which Jesus had directed them. And when they saw him they worshiped him; but some doubted. What does he finally say to them when he sees them? All authority in heaven and on earth has been given to me. He is still speaking to them according to his humanity, for they had not yet received the Spirit, which was to raise them to higher things.

Go therefore and make disciples of all nations, baptizing them in the name of the Father and of the Son and of the Holy Spirit, teaching them to  observe all that I have commanded you. He gives them one charge with a view toward teaching and another charge concerning his commandments. He makes no mention of the future of the Jews. He does not scold Peter for his denial or any one of the others for their flight. Having put into their hands a summary of Christian teaching, which is expressed in the form of baptism, he commands them to go out into the whole world.

After that, because he had enjoined on them great things, to raise their courage he reassures them that he will be with them: Lo, I am with you always, to the close of the age. Now do you see the the relation of his glory to his previous condescension? His own proper power is restored, for what he had said previously was spoken during the time of his humility among them.

He promised to be not only with these disciples but also with all who would subsequently believe after them. Jesus speaks to all believers as if to one body. Do not speak to me, he says, of the difficulties you will face for I am with you as the one who makes all things easy. Remember that this is also said repeatedly to the prophets in the Old Testament. Recall Jeremiah objecting that he is too young and Moses and Ezekiel shrinking from the prophet's office. I am with you is spoken to all these people. Observe the excellence of those disciples who were sent out into the whole world. Others who were called found ways of excusing themselves, but these did not beg off.

Jesus then reminds his disciples of the consummation of all things. He seeks to draw them further on, so that they may not look at the present dangers only, but also at the good things to come that last forever. He is in effect saying, "These difficult things that you will undergo are finished with this present life. For this world itself will come to an end, but the good things you shall enjoy remain immortal, as I have often told you before."

Having invigorated the roused their minds by the remembrance of that coming day, he sent them out with his promise: I am with you to the close of the age. Those who live faithfully should strangely desire that day. So let us not fear and shudder, but let us change too, while there is opportunity, and let us rise out of our sins, if we are willing. For if before grace many did this, how much more after grace.

Hear our prayers, O Lord,
and as we confess that Christ,
the Saviour of the world, lives with you in glory,
grant that, as he himself has promised,
we may perceive him present among us also,
to the end of the ages;
who lives and reigns with you and he Holy Spirit,
one God, for ever and ever.
Amen.