How Should Christians Relate to Civil Authority? 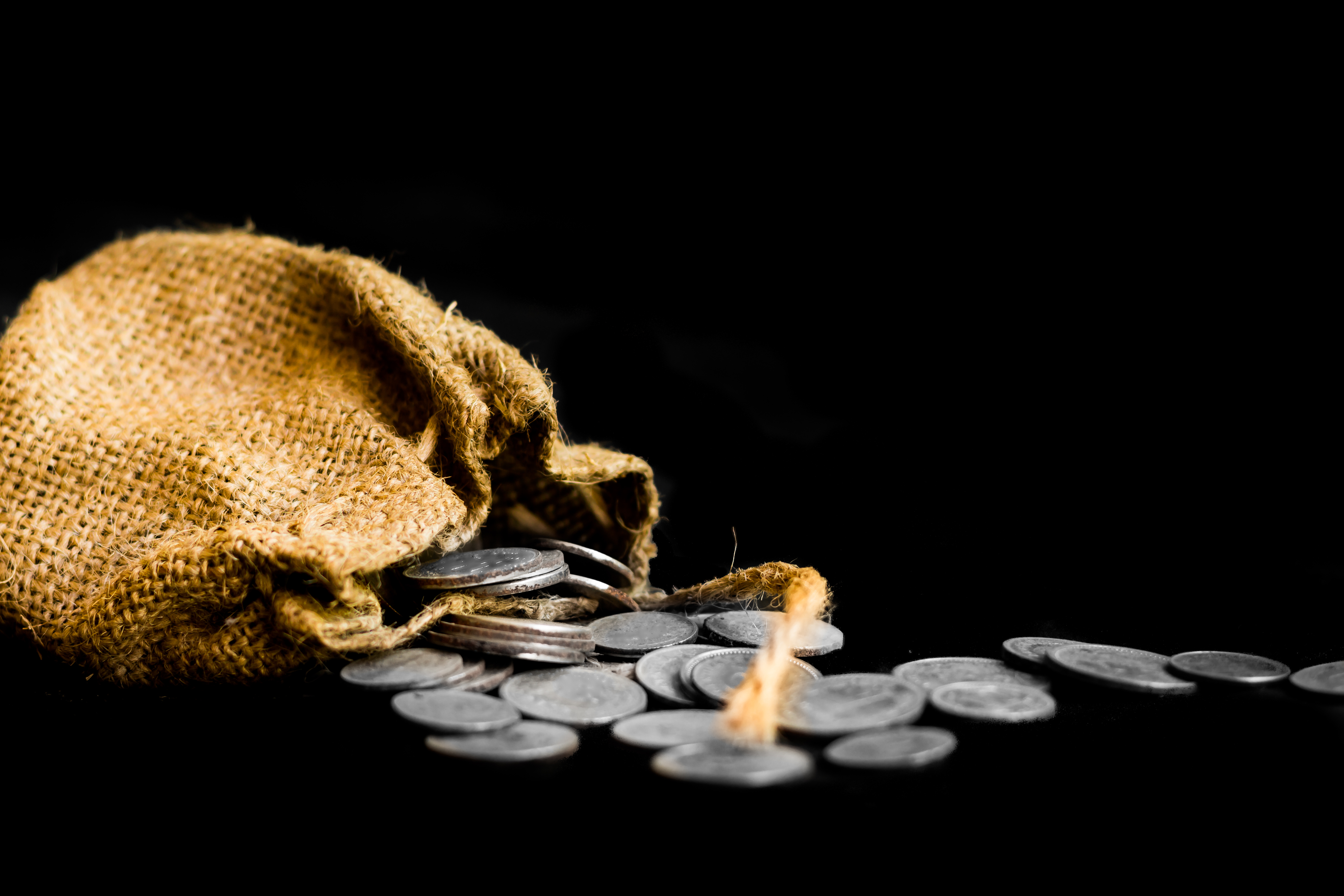 How should Christians relate to civil authority? We should submit to it and we should subvert it. That’s the point of Matt 22: 19-21:

It was typical in the Ancient Near East that kings would literally be the owner of all the currency they minted: others would only use it. The coin belonged to Caesar because he was in authority. The tax was due him according to Jesus. Believers, then, can and should respect rightful authority.

What we know from the rest of the Bible is that Caesar, and every other civil leader, is in authority because God has placed them there. Paul tells us as much in Rom 13:1:

“Let every person be subject to the governing authorities. For there is no authority except from God, and those that exist have been instituted by God.”

Our disposition toward the State, knowing that God has placed these authorities over us and given them a certain charge over us, should be submissiveness. Yes, we should pay our taxes, but we should go further: we should be model citizens of our community. As far as it depends on us, we should live at peace with everyone. We should be like Jerimiah in exile, seeking the welfare of our city, knowing that if it prospers, we too shall prosper.

We should submit to authority, but we should also subvert authority. You see, in taking note of Caesar’s image, Jesus is subverting Caesar’s authority. Where is Caesar’s image? On coinage. Therefore, offer it to him as a reasonable sacrifice. But this begs the question, where is God’s image to be found? To ask the question is to answer it. Man is the image of God. Caesar has control of a small part of our existence, our currency, but God lays claim to our very being, our identity.

Jesus is relativizing the authority of Creaser. We are to “render” to him—give him his due. What’s due him? Some things, but not everything, certainly not ultimate things. Once our identity is related to God, every authority over us becomes penultimate.

So, yes, we pay taxes and engage in the civic life of our State, but we do so with an agenda. The church has the prophetic role of reminding the powers that be that they are ministers, the power they exercise is not their own, it’s God’s. Therefore, they should rule in a way that accords with God’s good, just rule. They should rule mindful of the knowledge that their citizenry are image bearers of the Most High God.

Join me in praying this collect from the Book of Common Prayer:

Lord God Almighty, you have made all the peoples of the
earth for your glory, to serve you in freedom and in peace:
Give to the people of our country a zeal for justice and the
strength of forbearance, that we may use our liberty in
accordance with your gracious will; through Jesus Christ our
Lord, who lives and reigns with you and the Holy Spirit, one
God, for ever and ever. Amen.