His Peoples: The Beauty and Diversity of the Church 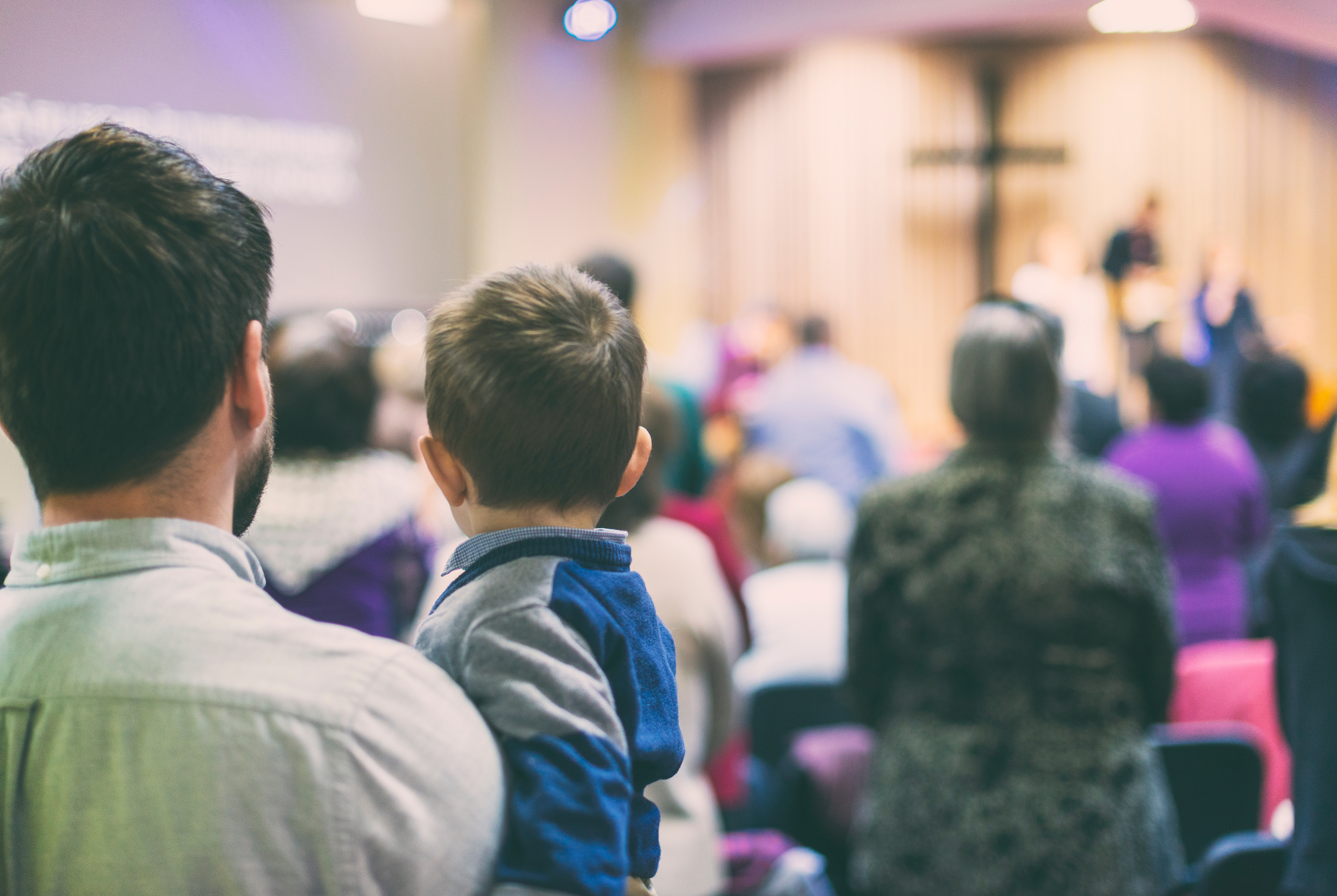 In the same pews, at the church at which I’m privileged to minister, sit people of different races, ages, and political parties—all confessing their sins, singing of God's grace, and taking the Lord's Supper together. In a culture too often broken up into rival factions, what could explain such a diverse, loving community? The short answer is Jesus is King. In his wonderful book, A New Heaven and a New Earth, J. Richard Middleton points out that Revelation 21:3 shifts from the singular to the plural in reference to God’s people.

And I heard a loud voice from the throne saying, “Behold, the dwelling place of God is with man [singular]. He will dwell with them, and they will be his peoples [plural], and God himself will be with them as their God.”

This shift, says Middleton, shows “the general thrust of the Biblical story, which expands the boundaries of the covenant people to include all humanity.” In the Old Testament, we learn that the number of Abraham’s children will be as the stars in the sky and the sand on the seashore (Gen 22:17). The surprise of the New Testament is that, through the New Covenant, those children will come from every tribe, tongue, and nation (Rev 5:9). In retrospect, God’s all-embracing mission is seen in the earliest pages of Scripture. As Old Testament scholar Alec Motyer puts it, "From the very beginning we see that whenever God narrowed his purpose down to the particular, it was in order that he might bring his grace to the universal... The Covenant which began with one man Noah, came to be expressed, after the Flood, in worldwide terms (Gen. 9:12-13) and to be symbolized by the world-embracing rainbow.”

Thus, the Biblical story from Abraham forward can be summed up in the following way: person (Abraham) to people (Israel) to person (Jesus) to peoples (the multi-ethnic church). Currently, we’re living in the “peoples” part of the story, the final and climactic act. This can be seen by looking at where the church is located globally: 26% in Europe, 37% in the Americas, 24% in sub-Saharan Africa, and 13% in Asia and the Pacific. Of course, you can see the same reality by looking at local churches in which diverse races and cultures are represented.

This diversity, Revelation 21:3 reminds us, is not the result of socio-economic or political realities. It’s not that we all look alike or all agree on this or that political point. No, this diversity is nothing less than a sign of the present in-breaking of Jesus’ inclusive reign. It’s a sign that when Christ went down to the grave, he secured the treasure once buried in a field.  It’s a sign that the leaven of the kingdom is working its way through the dough of the world. Indeed, the melting of homogeneous worship can only mean the Spring of Pentecost is here; the King is summoning his peoples!

Almighty God, kindle, we pray, in every heart the true love of
peace, and guide with your wisdom those who take counsel
for the nations of the earth, that in tranquility your dominion
may increase until the earth is filled with the knowledge of your
love; through Jesus Christ our Lord, who lives and reigns with
you, in the unity of the Holy Spirit, one God, now and for ever. Amen.