He Who Perseveres to the End Will Be Saved 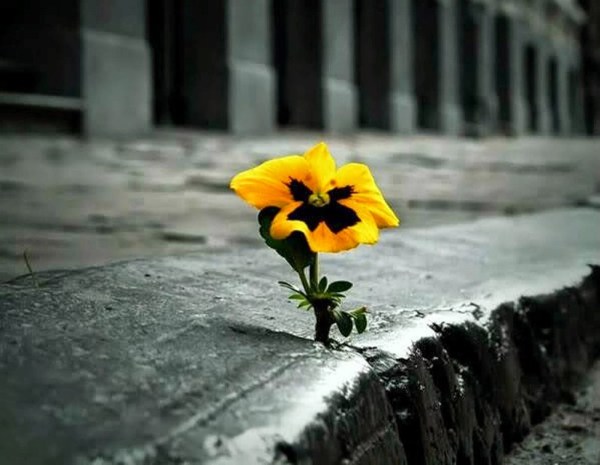 Augustine was born in north Africa to a pagan Roman father and a Christian Berber mother.  He spent his youth as a true pagan and in his Confessions, describes his time in a heretical sect in Rome and how he came to Christ by the grace of God and the preaching of Bishop Ambrose of Milan, who baptized him in 386.  Having entered fully into the way of Christ, Augustine  returned to Africa and, as Bishop of Hippo, won renown as one of the early Church's greatest theologians.

Whenever we suffer some distress or tribulation, there we find warning and correction for ourselves. Our holy scriptures themselves do not promise us peace, security and repose, but tribulations and distress; the gospel is not silent about scandals; but he who perseveres to the end will be saved. What good has this life of ours ever been, from the time of the first man, from when he deserved death and received the curse, that curse from which Christ our Lord delivered us.

So we must not complain, brothers, as some of them complained, as the apostle says, and perished from the serpents. What fresh sort of suffering, brothers, does the human race now endure that our fathers did not undergo? Or when do we endure the kind of sufferings which we know they endured? Yet you find men complaining about the times they live in, saying that the times of our parents were good. What if they could be taken back to the times of their parents, and should then complain? The past times that you think were good, are good because they are not yours here and now.

If you have now been delivered from the curse, if you have now believed in the Son of God; if you are now well versed or trained in sacred scripture, I am surprised that you should reckon Adam to have had good times. Your parents carried the burden of Adam as well. Indeed it was Adam who heard the words: In the sweat of your face you shall eat bread, and you shall work the ground from which you were taken; thorns and thistles it shall bring forth to you. He deserved this, he received this, he was given this as the result of God’s just judgement. Why then do you think past times were better than yours? From that Adam to the Adam of today, toil and sweat, thorns and thistles. Have we forgotten the flood? Have we forgotten those burdensome times of famine and wars? They were written about to prevent us complaining of the present time against God.

What times those were! Do not we all shudder to hear or read of them? So we have cause rather to be thankful than grounds for complaining about our own times.

Almighty and everlasting God,
in Christ you have revealed your glory among the nations:
Preserve the works of your mercy,
that your Church may persevere with steadfast faith
in the confession of your name;
through our Lord Jesus Christ,
who lives and reigns with you and the Holy Spirit,
one God, for ever and ever.
Amen.