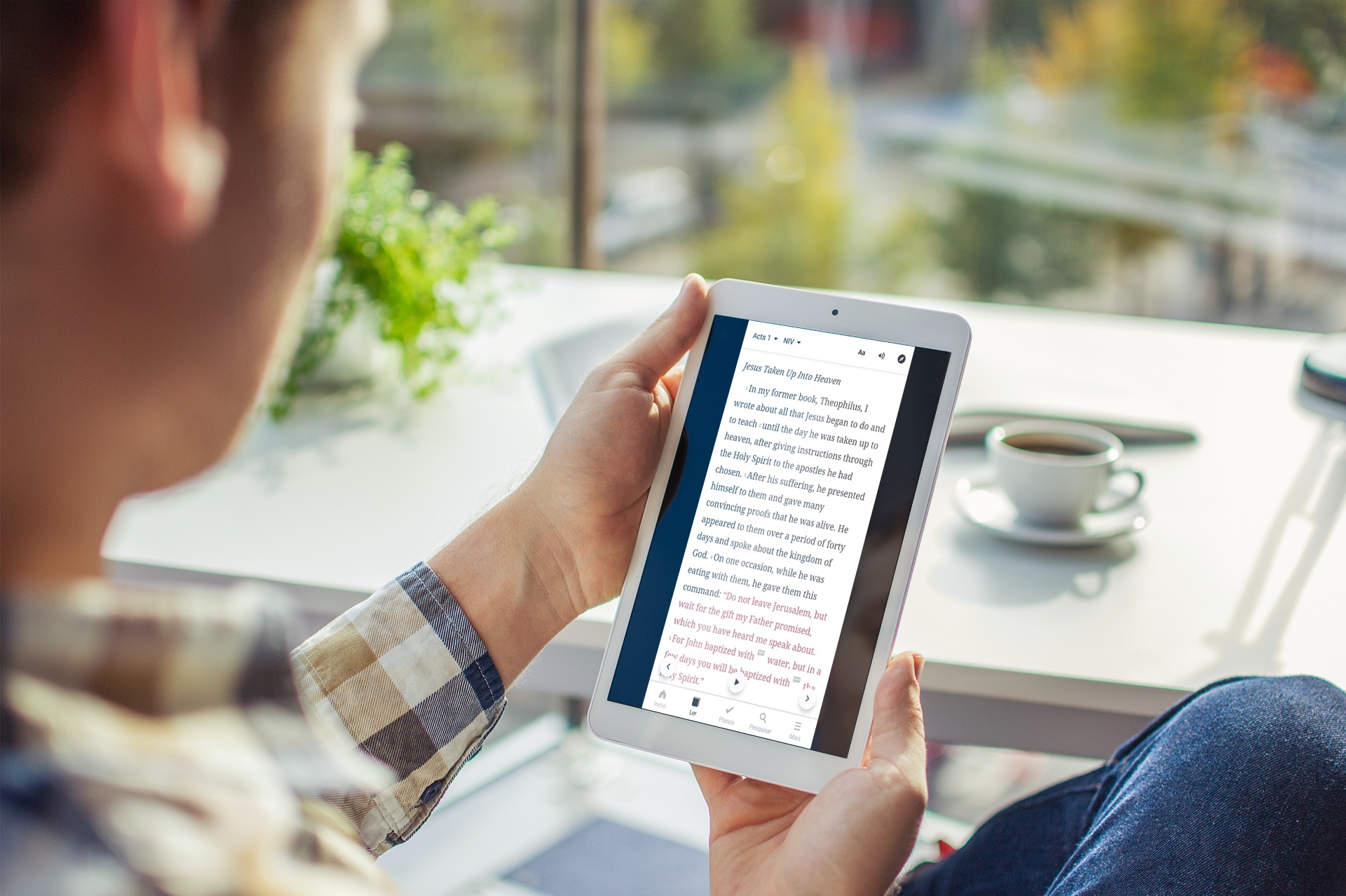 A journey through Acts: The scattered church

In the month of June 2021, the All Saints Cathedral Nairobi focused on the scattered Church. Today we reflect on growing through persecution. Enjoy these devotions. Beloved in Christ, we would be worried if the church was a human effort. If it was up to us alone to defend the church, maintain her unity, or increase her numbers, we’d have reason to be concerned. For the church would certainly follow the path of so many man-made clubs and societies - for a while strong and united, but eventually weak and scattered.

But the church is not a human project. We believe that we are and will remain living members of a holy body being gathered out of the entire world by the Son of God. The church’s unity isn’t built on our common background or shared opinions, but on God’s own Word. The church won’t ever fold or collapse, because it is a work of Christ!

This is a beautiful theme carrying through Acts. You’ve probably heard before that “The Acts of the Apostles” isn’t the best name. Because it’s all about the acts of the Lord Jesus, as he gathers and grows his people.

A pure, powerful church will inevitably invoke a hostile reaction from the satanic world system. Successful Christians and churches will make waves, and the world and Satan will retaliate with persecution. Let’s pick up the reading at verse 17-18.
Notice what the underlying motivation was for the hostile reaction to the church’s influence: jealousy. Essentially, they feared a loss of control, a loss of power - a loss of position. And they were not about to go down without a fight. So what did they do? They arrested the apostles and threw them in the public prison. This would have been a horrible place. And for the moment they think they have solved the problem.

Verse 19: “But during the night an angel of the Lord opened the prison doors…”

The Lord delivers Peter from prison:

We see this more often in Acts that Jesus acts mightily for his church through the angels. This is the old promise of Psalm 91 which continues to be fulfilled, “He will command his angels concerning you to guard you in all your ways” (v 11).

Christ still preserves his blood-bought church by every means available. He preserves us by the hand of his heavenly Father, who governs all things. He defends us by his Holy Spirit, who gives peace to our hearts in the hours of distress. And the Lord protects us every day through his heavenly servants, the angels. It’s something to meditate on, that wherever you go, there the angels are, as surely as your Lord Jesus reigns in heaven!

Verse 5: “Peter was…kept in prison, but constant prayer was offered to God for him by the church.” Notice: the church could pray - the least they could do was pray, for prayer is not the least we can do, it is the most. Prayer is powerful and effective. When you read through the book of Acts, you will notice that the church is often praying.

In Acts 5, the Pharisee Gamaliel spoke at the trial of the apostles. Gamaliel urged the council to leave the apostles alone. For this is what he said about the church, (v 38b – 39a) “If this work is of men, it will come to nothing. But if it’s from God, you cannot overthrow it.”

This describes what is going on in our chapter, and what continues to happen in Christ’s church today. The church is weak in herself. If it was merely the work of people like you and me, it would surely collapse. But by God’s steadfast grace, his believers cannot be overthrown.

Heavenly father, we thank you for the church you bought by the blood of your son. Keep it under your care. Make her strong to grow under persecution. Help her to befaithful to the gospel despite the oppositions; internal and external. Deliver her through power and prayer. Amen.

In Nepal the Covid situation is very bad. They are in lockdown and there are many infections and deaths. Rev Rinzi Lama reports that in a ten-day period eight Pastors died from Covid-19 in the Kathmandu valley. Pray for the Anglican churches as they seek to be generous and to share with the poor and vulnerable.