God's Splendor Is The Source of Life 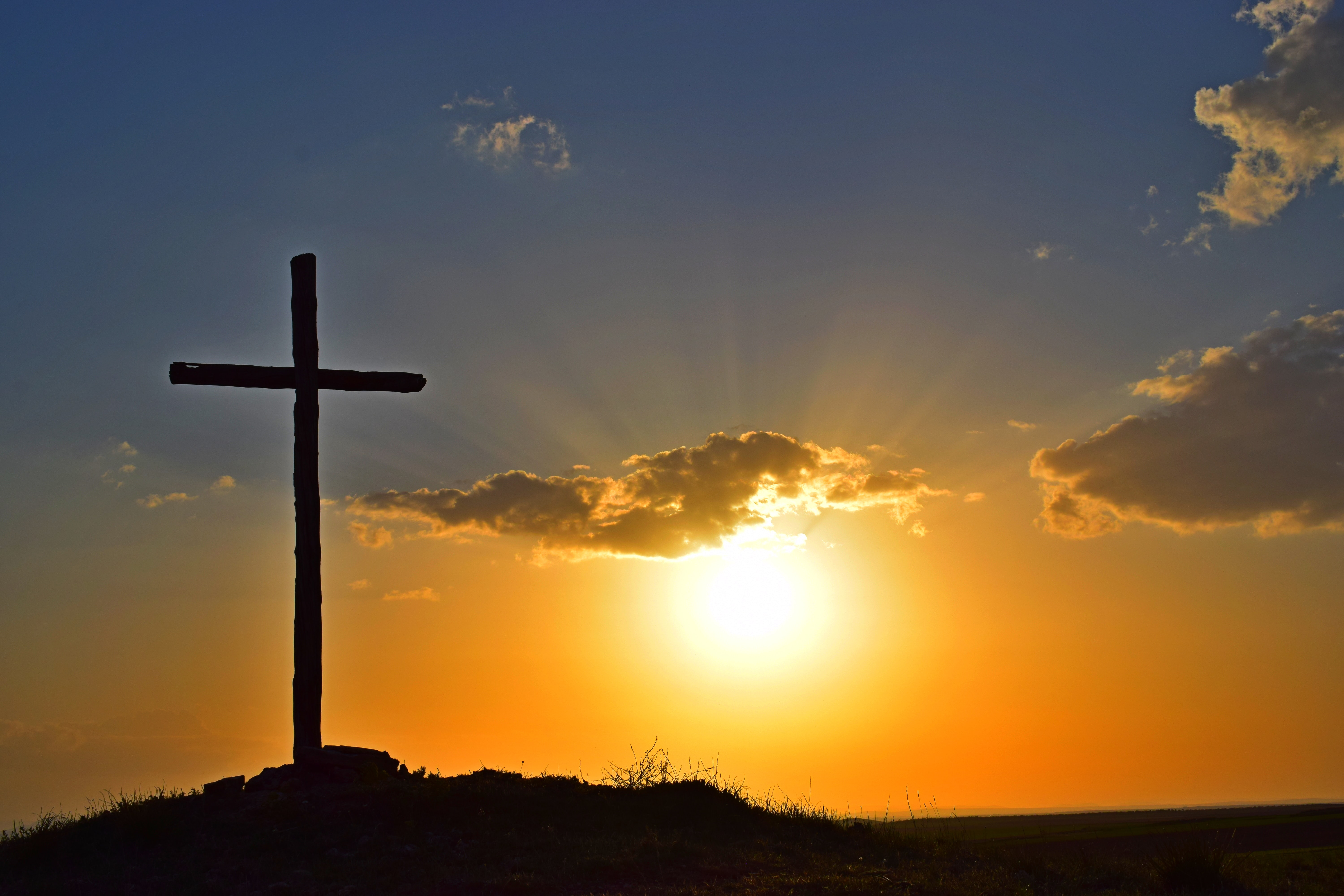 Irenaeus, born around 130 to a Christian family, was a disciple of Bishop Polycarp in Smyrna, who had himself been a disciple of the Apostle John.  After a persecution decimated the church in Gaul, Irenaeus became the second bishop of Lyon and was noted for his role in guiding and expanding Christian communities in what is now the south of France.  In his treatise Against Heresies, Irenaeus exposed the errors of Gnostic heresy and was instrumental in defining apostolic orthodoxy as one of the first systematic Christian theologians.

There is one God, who by the Word and Wisdom created and arranged all things.  But God’s Word is our Lord Jesus Christ, who in these last times was made a man among men, that he might join the end to the beginning: that is, join man to God.

For this reason the prophets, who received the prophetic gift from the same Word, preached his coming in the flesh, by which God and man would be blended and united according to the will of the Father. The Word of God foretold from the beginning that God would be seen by men and live on earth among them, and speak with them; that he should come to the help of what he had created and save it. He would be seen by his creation and would free us from the hands of all that hate us – that is, save it from every spirit of wickedness. He would lead us to serve him in holiness and righteousness through all our days so that man, having embraced the Spirit of God, might pass into the glory of the Father.

The prophets foretold, therefore, that God would be seen by men; as indeed the Lord himself confirmed: Blessed are the pure in heart, for they shall see God. But at the same time God is great and unspeakably glorious, so that no man shall see God and live, for God can never be completely understood. But God is loving and kind and omnipotent, and so he gives the sight of God, the greatest gift of all, to those who love him. Even this was foretold by the prophets: For those things that are impossible with men, are possible with God.

For man does not see God by his own powers; but God is seen by men when it pleases him that this should be so. He decides by whom he should be seen, and when, and how; for God is powerful in all things. He was seen in the past prophetically, through the Spirit, and now as it were by adoption, through the Son; and in the kingdom of heaven he will be seen as a true Father.  The Spirit prepares mankind for the Son of God, the Son leads humanity to God, and God gives man the gift of incorruptible eternal life, a life that everyone receives who sees God.

O God, with you is the well of life,
and in your light we see light:
Quench our thirst with living water,
and flood our darkened minds with heavenly light,
that we may come to share in your splendor;
through Jesus Christ our Lord,
who lives and reigns with you and the Holy Spirit,
one God, for ever and ever.
Amen.

In England there is a conference on Establishing Healthy Churches, Sept 21-22. This is for Christ-proclaiming, faithful Anglican leaders in the ReNew network. Pray for good fellowship and receptive hearts. Pray for the spiritual effect of this event to be long lasting in England and beyond.