God's Glory Is In Man Made Fully Alive In Christ 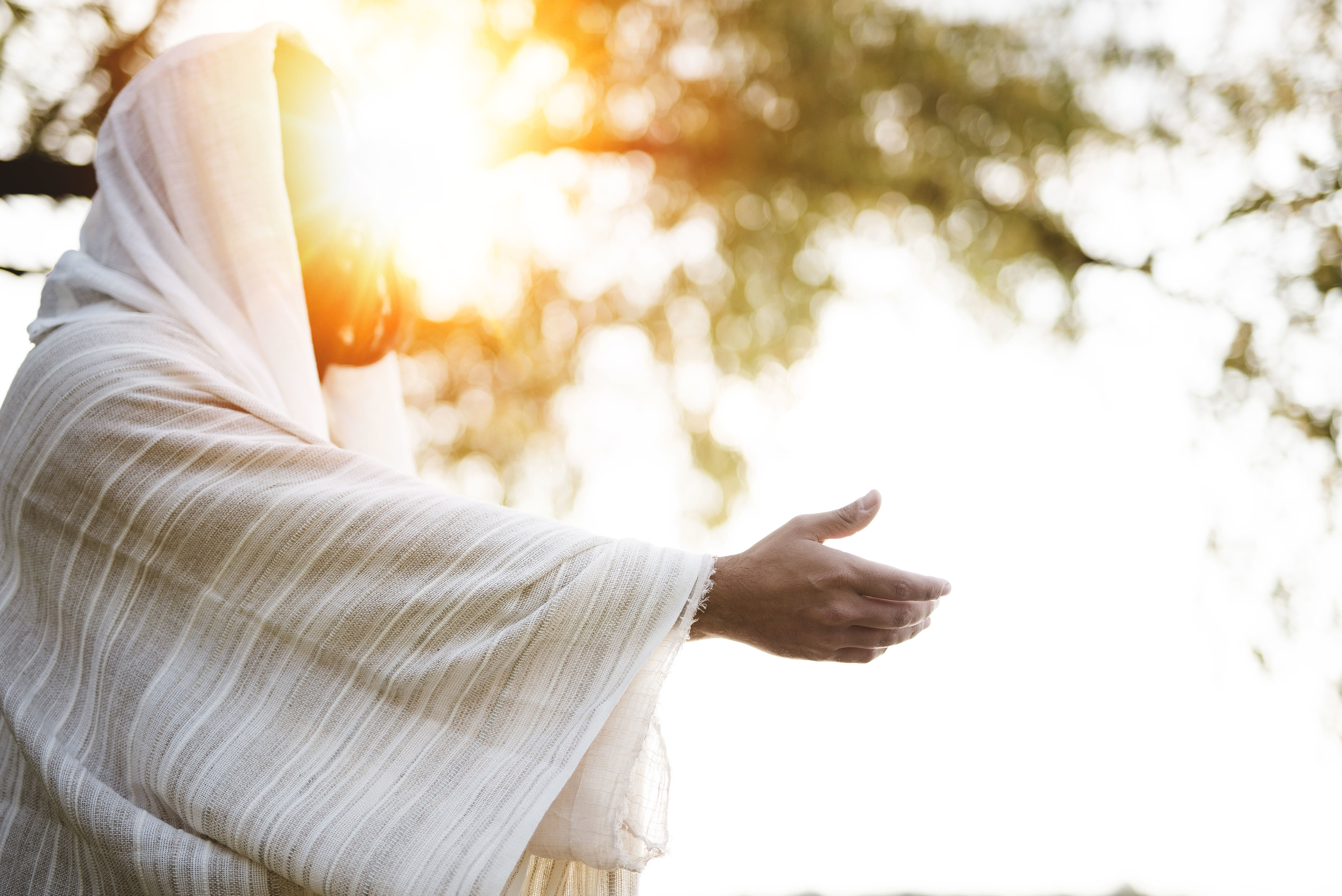 Irenaeus, born around 130 to a Christian family, was a disciple of Bishop Polycarp in Smyrna, who had himself been a disciple of the Apostle John.  After a persecution decimated the church in Gaul, Irenaeus became the second bishop of Lyon and was noted for his role in guiding and expanding Christian communities in what is now the south of France.  In his treatise Against Heresies, Irenaeus exposed the errors of Gnostic heresy and was instrumental in defining apostolic orthodoxy as one of the first systematic Christian theologians.

God's splendor is the source of life; those who see him share his life.  Because he was beyond the reach of man's mind, incomprehensible and invisible, he made himself visible, intelligible and knowable so that those who see and accept him may possess life. Since it is impossible to live without life and the reality of life proceeds from God, sharing God's life means seeing God and enjoying his favor.

Those who see God therefore will live; they will be made immortal by this blessed vision and will attain to God himself.  This, as I have said, is shone figuratively by the prophets who maintain that those who have his Spirit within them and long for his coming, will see God.  As Moses says in Deuteronomy: On that day we shall see him; then God will speak to man and man will live.

God sustains the universe in being.  His nature and his greatness cannot be seen or described by any of the creatures he has made. but he is known to all of them.  The Word proclaims to all that there is one God the Father who holds all things in being and gives being to all creation.  It is written in the gospel that no one has ever seen God, apart from his only-begotten Son, who is in the bosom of the Father: he has proclaimed the Father.

Hence the Word was made the dispenser of the Father's grace for the benefit of man, and for his sake he made these generous dispositions.  He revealed God to man and raised man to God.  He shielded the Father from human sight so that man would never undervalue God through familiarity but would always have something to strive towards. On the other hand, he revealed God to man in many ways so that man would not fall away entirely from God and thereby cease to be.

God's glory is in man, made fully alive and full life for man is the vision of God.  If the revelation of God in this world gives life to all living creatures, much more will the revelation of the Father by the Word give life to those who see God.

O God, who wonderfully created,
and yet more wonderfully restored our human nature:
Grant that we may share the divine life of him
who humbled himself to share our humanity,
your Son Jesus Christ;
who lives and reigns with you,
in the unity of the Holy Spirit,
one God, for ever and ever.
Amen.

In Toliara Diocese, Madagascar, there has been rapid church growth. Many of the converts are illiterate and Anglican Aid, Sydney, have supplied 250 solar powered audio devices which play the Bible in the local language. Thank God for this modern solution and pray for these audio Bibles to continue to provide a daily basis for hearing the Word of God, leading to spiritual growth and transformed lives.