God Rules Through Us 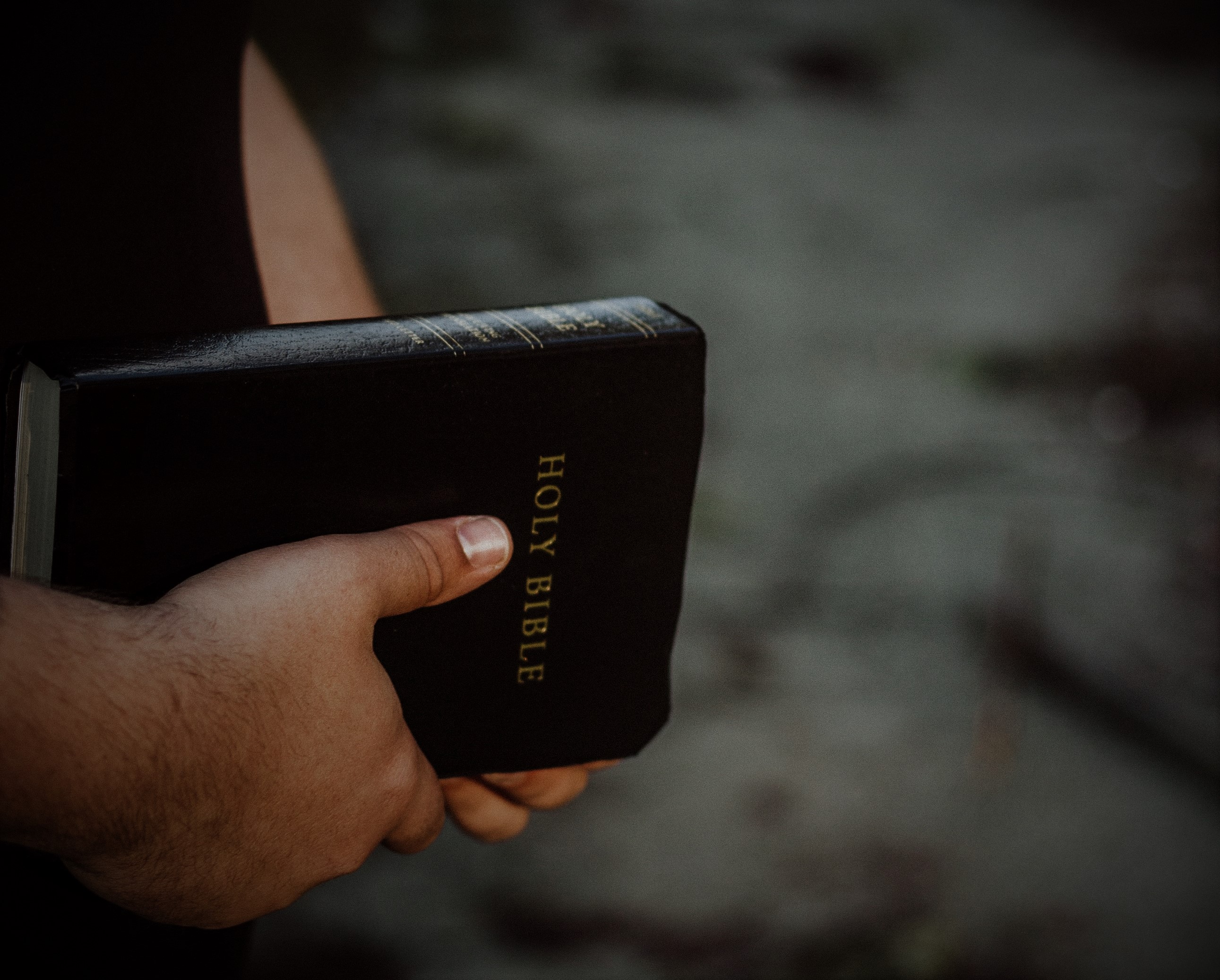 In yesterday’s devotional, we noted that God rules over all of creation, not just the “religious” parts. Today, we’re going to consider how God rules—through us.

Adam’s first job will put flesh on this idea. To name something in the Ancient Near East was to take ownership of the thing. This is why God often changes people’s names in Scripture. By tasking Adam with the job of naming the animals, God was allowing Adam to partner with him in the rule of creation. God made creation alone, to be sure, but he doesn’t cultivate it alone. No, he uses the insights, creativity, energy, and efforts of mankind. The cultural mandate given to Adam in Genesis 1:28 and Genesis 2:15 and given again to Noah in Genesis 9:1 is a divine invitation to us all—his creatures—to finish in history what God started at creation. Abraham Kuyper put it beautifully:

“Creation was fashioned by God, fashioned with life that surges and scintillates in its bosom, fashioned with the powers that lie dormant in its womb. Yet, lying there, it displayed but half its beauty. Now, however, God crowns it with humanity, who awakens its life, arouses its powers, and with human hands brings to light the glory that once lay locked in its depths but had not yet shone on its countenance.”

Said differently, mankind is God’s vice-regent. Every sovereign, every ruler, should see his or her authority as derivative of the ultimate ruler, Yahweh. Psalm 2: 10-12 says as much:

“Therefore, you kings, be wise; be warned, you rulers of the earth. Serve the Lord with fear and celebrate his rule with trembling. Kiss the son, or he will be angry and your way will lead to your destruction, for his wrath can flare up in a moment. Blessed are all who take refuge in him.”

We’re used to thinking of God working through some people’s jobs—we sometimes call ministers vicars for precisely this reason: they’re working vicariously on behalf of God. Yet, again, it’s not only the religious sphere that’s governed by God, it’s every sphere. Thus, in a way, we are all vicars; we’re all priests in God’s service.

We’ve already noted that Eden was a sort of proto-temple, it follows that Adam—the first worker—was a proto-priest. As a matter of fact, the same Hebrew word used of Adam’s working (שמר) in the garden (Gen. 2:15) is used of the priest’s work in the tabernacle (Num. 3:7).

God is ruling, but he’s ruling through us. Again, the Reformers are helpful here, even as they’re often misunderstood. When the likes of Luther and Calvin and Cranmer insisted on the priesthood of all believers, they emphatically were not trying to un-spiritualize the sacred. To the contrary, they were trying to re-spiritualize the secular. Historian David Hopper says this regarding Martin Bucer’s view on the matter:

“Vocation was, for Bucer, the necessary result of a restored order of creation, to wit, a disciplined service and love of neighbor—and all creatures—in this life, once freed, as in Luther, from concern for merit, but one integrated also into ongoing judgments about service to the well-being of the commonwealth.”

The reformers recognized that Adam’s cultivation of the garden was just as much a vocation as was Eli’s keeping of the temple.

Think about it, as people came to John the Baptist to hear about the coming Messiah, he didn’t say to the tax collectors, “quite your job and go to seminary.” No, he said, “Collect no more than is appointed you” (Lk. 3:13).  Likewise, when soldiers heard the good news, John didn’t have them trade their sword for a scroll. No, he said, “Rob no one by violence or by false accusation, and be content with your wages” (Lk. 3:14).

All work is sacred when done to the glory of God. Let us recommit ourselves to seeing the whole of our lives—not just the “religious” parts—as our calling to serve God and man.

Let’s pray:
Almighty and everlasting God,
by your Spirit the whole body of the Church
is governed and sanctified;
hear the prayers we offer
for all your faithful people,
that in the ministry to which you have called us
we may serve you in holiness and truth;

through our Lord and Saviour Jesus Christ
who is alive with you and the Holy Spirit,
one God now and forever. Amen.