God Rules Over Everything! 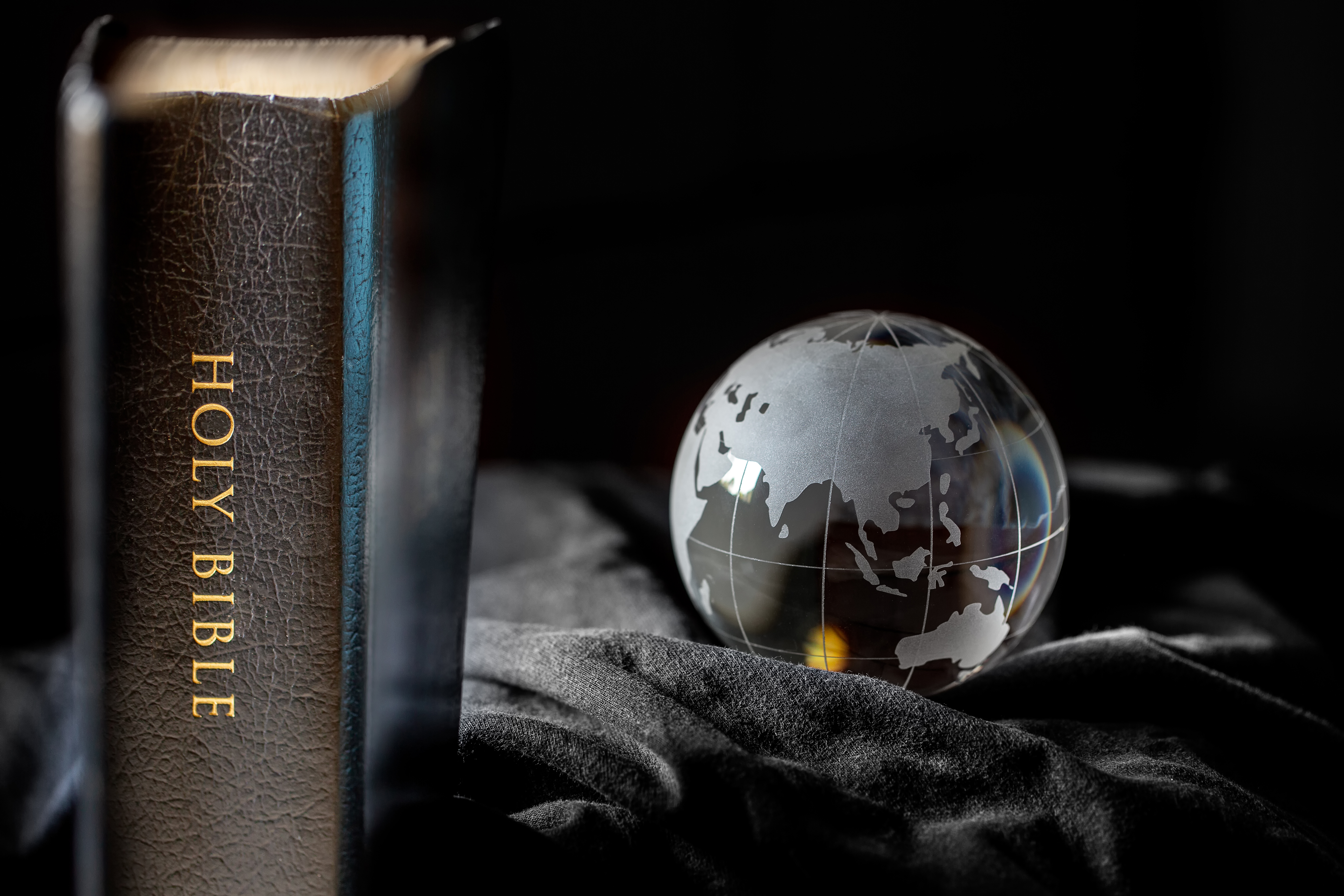 Where does God rule? In asking that question, it’s easy to answer, “the church,” or “places of religious work.” But the message of Scripture says something very different. God’s rule is final, and all encompassing. We see this from the very first pages of the Bible.

In the creation story, Moses is keen to emphasize that, unlike other ancient Near Eastern gods, Yahweh isn’t over one part of the world, or one thing in the world, like water or fire. No, Yahweh rules over everything, every sphere is his.

Psalm 103 serves as the interpretive key to Genesis 1-2, it seems to me. Just take verse 19, “The Lord has established his throne in heaven, and his kingdom rules over all.” God is in control; his empire is all-inclusive.
Of course, most Christians aren’t tempted to view Yahweh as a tribal God—as if his powers extend only to the ends of a particular region. Yet, Moses’ words still prick our hearts if we’re sensitive enough to hear his rebuke. We, like the ancient Israelites, are tempted to view God’s reign as limited to one particular sphere. Our God may not be bound by region, but he is bound by religion. We think Scripture is true and Jesus is in charge, but it’s a particular kind of truth and a particular kind of authority, religious. It affects us only in our private, devotional lives. His instructions apply to holy things, but common things are beyond his purview.

The witness of the whole of Scripture is this: God isn’t limited to a particular place—be it the tabernacle, the temple, or the church building. We never leave his rule because we never leave his reign. Isaiah 66:1-2a is instructive,

“This is what the LORD says: ‘Heaven is My throne, and earth is My footstool. What kind of house will you build for Me? Or where will be My place of repose? Has not My hand made all these things? And so they came into being, declares the LORD…’

Even if we were able to compartmentalize work and faith, it’s no matter because God claims every compartment. Viewing our office complex just as much under the rule of God as our worship service may strike our modern ears as extreme, but

Dorothy Sayers points out that the alternative is disastrous:

“[The church] has allowed work and religion to become separate departments, and is astonished to find that, as result, the secular work of the world is turned to purely selfish and destructive ends, and that the greater part of the world’s intelligent workers have become irreligious, or at least, uninterested in religion.”

God rules over everything—work, play, sex, child rearing, lawyering, doctoring, cleaning, peaching—all of it. The earth is the lord’s and the fullness thereof!

Let’s pray:
Almighty and everlasting God, whose will it is to restore all
things in thy well-beloved Son, the King of kings and Lord of
lords: Mercifully grant that the peoples of the earth, divided
and enslaved by sin, may be freed and brought together
under his most gracious rule; who liveth and reigneth with
thee and the Holy Spirit, one God, now and for ever. Amen.