God Builds and Protects His City 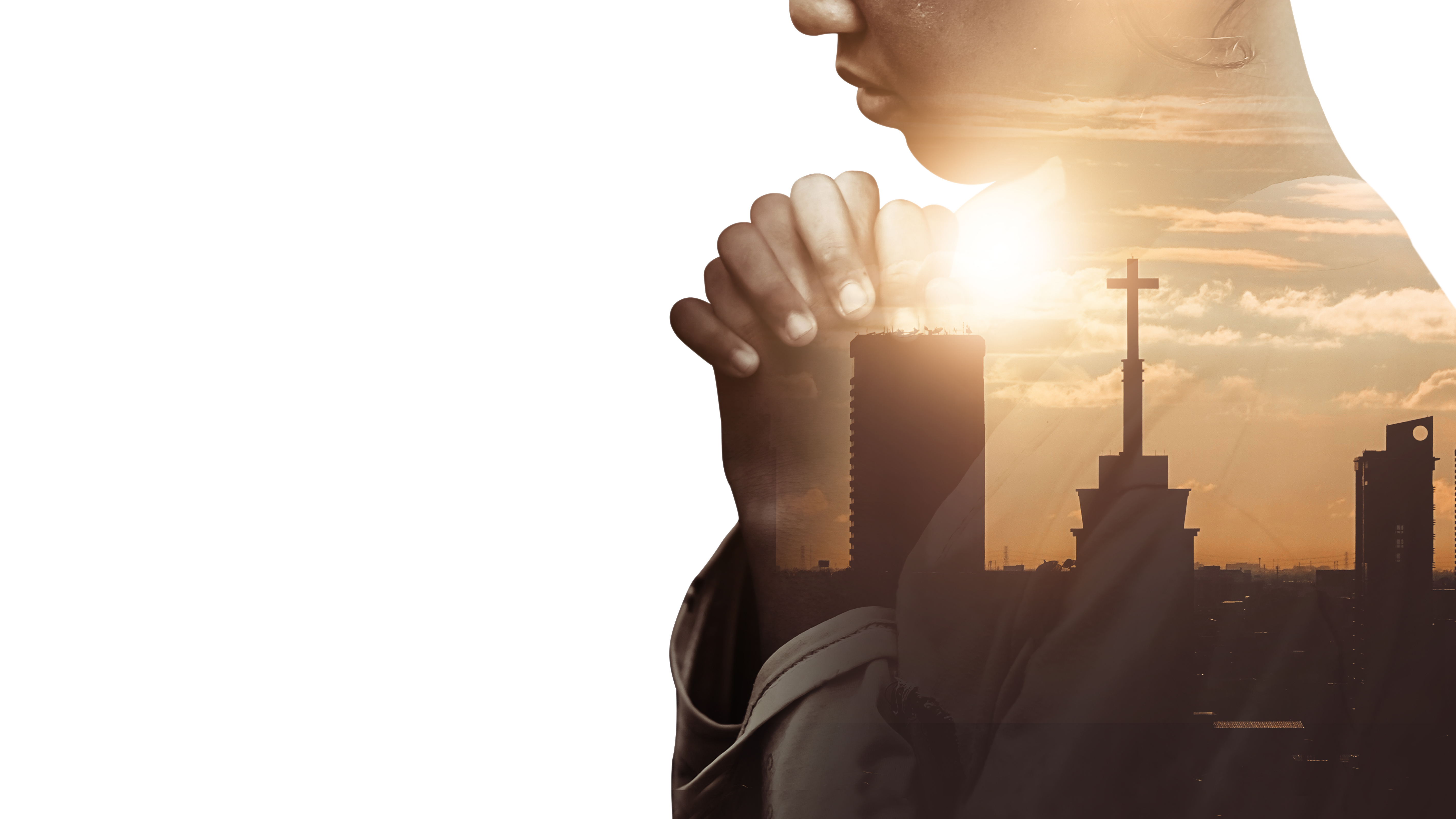 Hilary was born in Gaul at the beginning of the 4th century to wealthy pagan parents, who gave him an excellent education with a high level of Greek. Later, upon reading the Old and New Testament writings, he abandoned Neo-Platonism and was baptized. The Christians of Poitiers so respected Hilary that they elected him bishop unanimously in 350.  Over the next twenty years, he vigorously confronted the Arian heresy that was threatening to take over the Gallic church, defending the Nicene faith in his writings and his actions.

Unless the Lord builds a house, the builders labor in vain. You are the temple of God. The Spirit of God dwells in you. This is the house and temple of God, full of his doctrine and his power, a dwelling place holy enough to house the heart of God. It is of this that the same inspired author is speaking, in the words: Your temple is holy, marvelous in its goodness. Man's holiness, justice and self-restraint constitute God's temple.

Such a temple must be built by God; if it were constructed by human effort, it would not last; it is not held together by resting on merely worldly teachings, nor will it be protected by our own vain efforts or anxious concern. We must build it and protect it in a different way. It must not have its foundations on earth or on sand that is unstable and treacherous. Its foundation must be rooted in the prophets and apostles.

It must be built up from living stones, held together by a cornerstone; an ever-increasing unity will make it grow into a perfect harmony, to the scale of Christ's body; its beauty and its charm are the adornment given to it by supernatural grace.

A house so built by God, that is, by God's guidance, will not collapse. Through the efforts of the individual faithful this house will grow into many houses, and thus will arise the blessed and spacious city of God.

For many years now God has been watching over this city, ever on the alert. He cared for Abraham in his wanderings; he rescued Isaac when he was about to be sacrificed; Jacob he enriched in his time of servitude; it is he who set Joseph over Egypt, after he had been sold into slavery; who supported Moses against Pharaoh; chose Joshua to lead his nation in war; rescued David from every peril and endowed Solomon with wisdom. He came to the aid of the prophets, he took Elijah up to heaven, chose Elisha; fed Daniel, and stood by and refreshed the three young men in the fiery furnace.

He told Joseph, through an angel, of his virginal conception, he strengthened Mary, and sent John ahead to prepare the way. He chose the apostles and prayed for them, saying to his Father: Father most holy, protect them. While I was with them, I kept them safe by the power of your name. Finally after his passion, he promised us his eternal, watchful protection, in the words: Behold, I am with you always until the end of the world.

Such is the never-failing protection given to this blessed and holy city, a city built for God, fashioned by the coming together of many, yet seen in each one of us. It is therefore the Lord who must build this city if it is to grow to its appointed size. A building just begun is not the perfect work; final perfection is brought about only in the very process of building.

Almighty God, you have built your Church
upon the foundation of the apostles and prophets,
Jesus Christ himself being the chief cornerstone:
Grant us so to be joined together in unity of spirit by their teaching,
that we may be made a holy temple acceptable to you;
through Jesus Christ our Lord,
who lives and reigns with you and the Holy Spirit,
one God, for ever and ever.
Amen.

In Goma Diocese there are 3 more graduation events over the next few weeks following the ‘portable’ evangelism training schools. They have 3 Bibles left to give away and 97 graduates who long for their own Bible. Please pray for the resources so that each evangelist has his or her own Bible.