Genesis 3: Where Do We Find Our Identity? 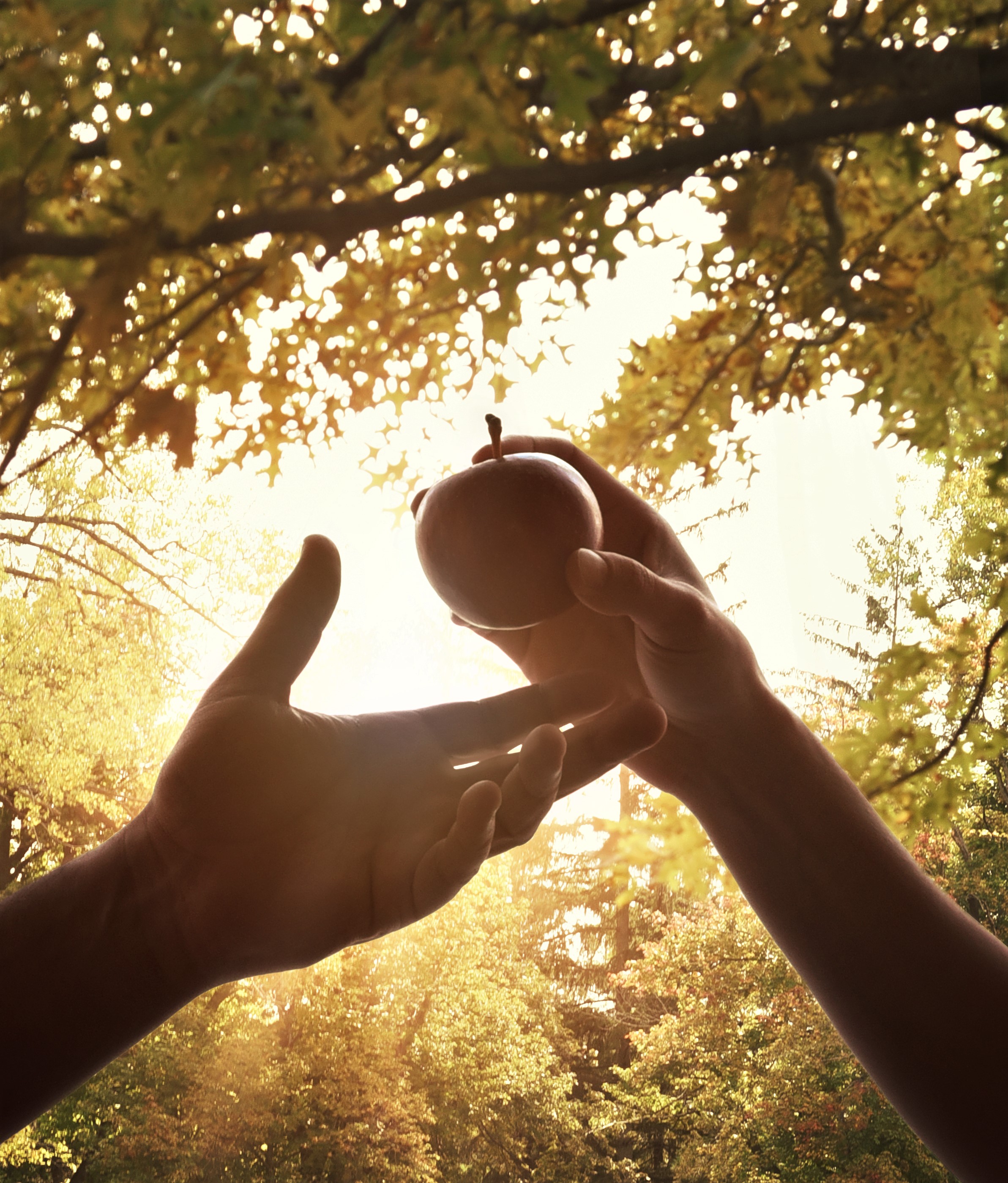 The question of personal identity is one of the most significant questions of our time. Young people are surrounded by messages telling them that being authentic to their identity—who they are and what they desire—is the only way to live a fulfilling and satisfying life.

Genesis 3 has a lot to say about our identity as humans in this world that God has made. Chapter 2 shows us the pinnacle of God’s creation: man and woman created in his image to rule the creation as they walk with God in the garden.

But Chapter 3 starts with a sudden shift in tone. The introduction of the serpent, who “was more crafty than any of the wild animals the LORD God had made” (verse 1) signals a change is on the way. The peaceful garden may not be peaceful for much longer.

Eve, the first woman, has every reason to be sure of her identity as a creature made in God’s image. She walks and talks with God and has everything she needs provided by his good hand. Yet the craftiness of the snake quickly causes her to question God’s goodness. Far from genuine, his question to her, “Did God really say, ‘You must not eat from any tree in the garden’?” (verse 1) is intended to cause her to doubt. He uses the same tactic today to cause us to doubt God’s goodness. Did God really say that? Is he really good? Is he really faithful to his promises? Is your identity really found in him?

This doubt has seeped into all of hearts. We have all asked the question, “Did God really say..?”. This is the sinful nature we all have: to doubt the goodness of the one who made us and replace his judgement with our own.

Eve’s doubt comes to fruition as she sees that “the fruit of the tree was good for food and pleasing to the eye, and also desirable for gaining wisdom” (verse 6). Doubt becomes action and she eats the fruit, bringing devastating consequences, not only for herself, but for the whole. The first act of disobedience brings sin into the world, and with it, death, and separation from the Creator. Adam and Eve suffer the consequences of their sin as they become subject to the curse of God.

Yet, they also receive the promise of God’s mercy. God’s curse on the serpent is also his promise to his people:

“And I will put enmity
between you and the woman,
and between your offspring and hers;
he will crush your head,
and you will strike his heel.” – Genesis 3:15

This promise of one who will crush the serpent’s head is a promise that the consequences of sin will be taken away. It’s a promise of the end of death and separation, which are replaced with full restoration with our Creator.

Paul reminds the Romans of this in his letter to the church:

A day is coming where this curse will be ultimately fulfilled. While we wait for that day, the crafty serpent still asks, “Did God really say...?”. Our hope in Jesus’ victory over the serpent should spur us on to say “Yes!”. God is really good. He is faithful to his promises. My identity is found in being made by him.

The Lift Up Your Hearts devotional series for the month of March 2021 are provided by Canon Craig Roberts, CEO, and his colleagues from Anglican Youthworks in Australia. Today’s devotion was written by Kate Haggar, Children’s ministry and Special Religious Education Advisor, Youthworks Ministry Support.
You can find more of Youthworks excellent resources here.

The Anglican Church in Nepal was started in 1999 (as part of the Province of Singapore) and it is growing rapidly. Training second generation ministers is a priority. Thank God for the National Theological College of Nepal (at present 17 students are studying from remote parts of Nepal); pray for the students and teachers committed to this great mission.