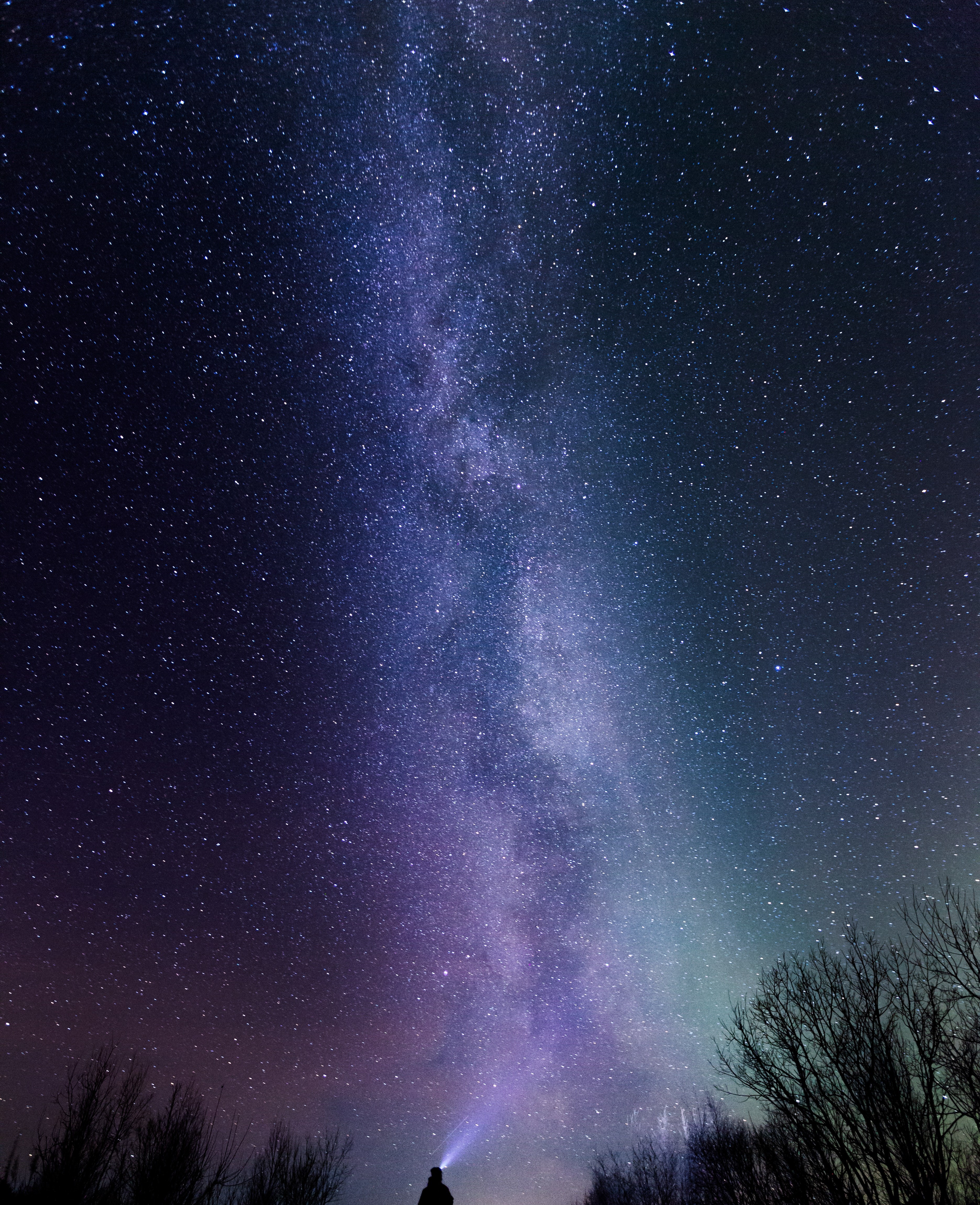 When the curtain goes up at the start of a play or musical, the audience sees a background which immediately gives context for the action that is about to unfold. Most often, there is a problem that needs solving and so we are looking for a hero.

Genesis 1-11 read very differently from chapter 12. They are epic chapters with few indicators of time and space, yet each episode (Adam and Eve, Cain and Abel, Noah and the Flood, the Tower of Babel) follows the same pattern of sin, followed by judgement followed by divine grace and mitigation of the judgement. Except for the Tower of Babel. There is sin and judgement, and we are left wondering if God’s just judgement will remain on humanity forever.

Now the Lord was gracious to Sarah as he had said, and the Lord did for Sarah what he had promised. Sarah became pregnant and bore a son to Abraham in his old age, at the very time God had promised him. – Genesis 21:1-2

Our promise-making God is the God who keeps his promises, even in the face of human impossibility. Do you see how this verse links God’s promise-keeping with his grace?

Now the Lord was gracious to Sarah as he had said, and the Lord did for Sarah what he had promised. – Genesis 21:1

Grace is treating someone better than they deserve, it is undeserved favour. Its extraordinary to think that God would keep his promises through something as frail and small as a son. And yet that is exactly what God did, he gave Abraham and Sarah a son, Isaac. And to Isaac he gave a son, Jacob. And to Jacob he gave twelve sons, and they became the twelve tribes of Israel.

But how would God overcome his judgement that came on the world in Genesis 3, and again at the Tower of Babel? We who live this side of cross know that he did it through something as frail and small…as a son, descended from Abraham. Isaiah prophesied his coming:

“He had no beauty or majesty to attract us to him,
nothing in his appearance that we should desire him.” – Isaiah 53:2

The Apostle Paul reflected on the triumph of the cross:

“For the message of the cross is foolishness to those who are perishing, but to us who are being saved it is the power of God.” – 1 Corinthians 1:18

It is in this worldly foolishness that we join with the Apostle John who wrote of Jesus:

Out of his fullness we have all received grace in place of grace already given…grace and truth came through Jesus Christ. No one has ever seen God, but the one and only Son, who is himself God and is in closest relationship with the Father, has made him known. - John 1:16-18

Praise God for Jesus who has made God the Father known to us and through whom we have all received one blessing after another…grace and truth. He is the hero. He is our saviour. He is our brother and friend.

The Lift Up Your Hearts devotional series for the month of March 2021 are provided by Canon Craig Roberts, CEO of Anglican Youthworks in Australia and his colleagues. Today’s devotion was written by Craig who is also the leader of Gafcon's Youth and Children Network. You can find more of Youthworks excellent resources here.

Goma Diocese, DR Congo. Between March and August the evangelists in Goma diocese are planning to visit 7 areas in the diocese for the purpose of mission and church planting. Up to now they have been busy gathering resources and preparing for the missions. Pray God continues providing for these missions in 2021 and for the newly planted churches from 2020.