Fulfill the Lord's Commands in the Harmony of Love 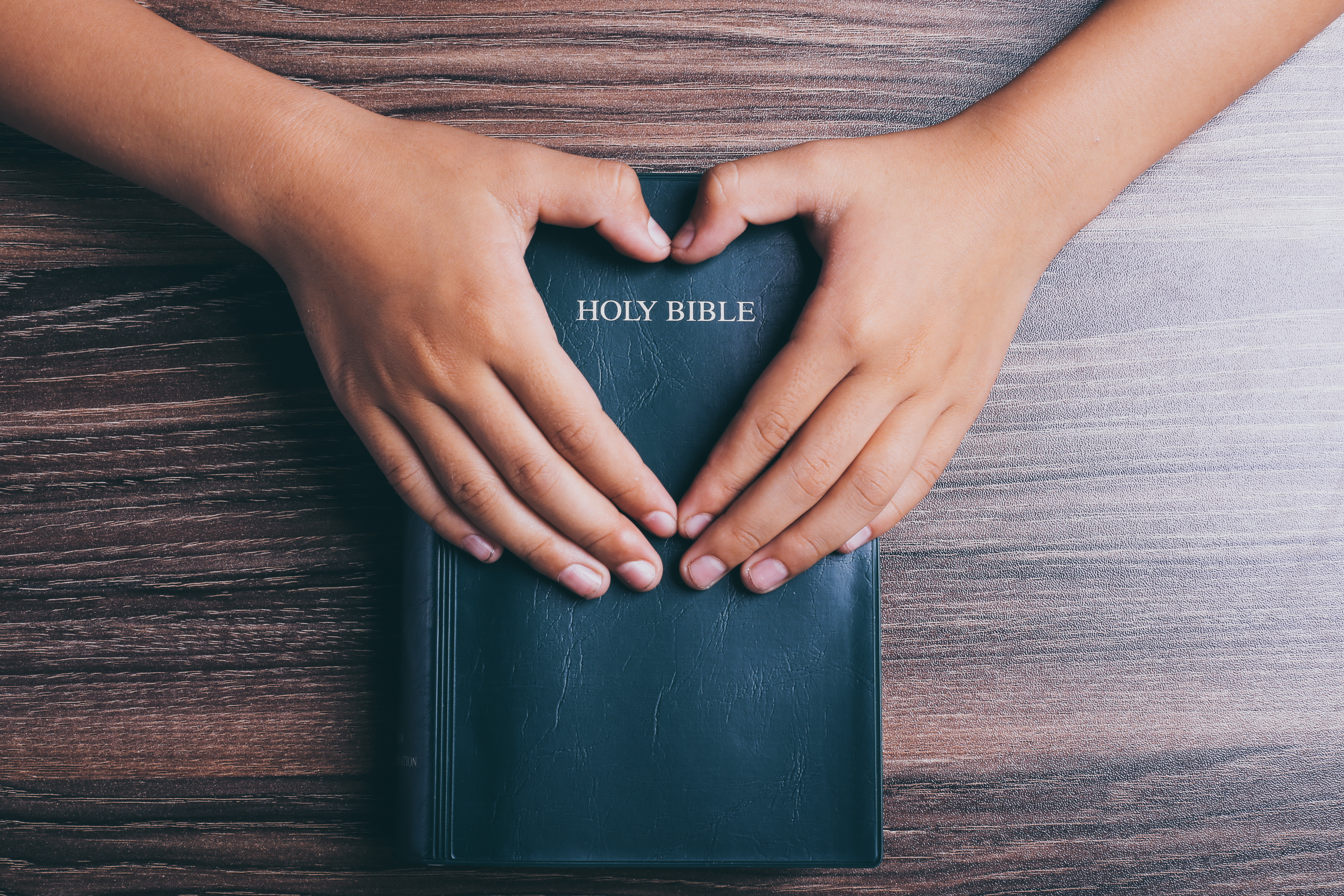 Clement was a leading member of the church in Rome in the late first century, becoming the bishop of that large congregation in 88. In his letter to the Corinthinians, the earliest authentic Christian document outside the New Testament, Clement emphasized the unity of the church and the unity of the body of Christ with all its various members, brought together by God to live and work together in harmony for the good of all.

Fulfill the Lord's Commands in the Harmony of Love

Beloved, see what a marvellous thing love is; its perfection is beyond our expression. Who can truly love, save those to whom God grants it? We ought to beg and beseech him in his mercy that our love may be genuine, unmarred by any too human inclination. From Adam down to the present time all generations have passed away; but those who were perfected in love by God’s grace have a place among the saints who will be revealed when the kingdom of Christ comes to us. As it is written: Enter your chambers for a little while, until my wrath and anger pass away; and I shall remember a good day and raise you from your graves. We are blessed, beloved, if we fulfil the commands of the Lord in harmonious, loving union, so that through love our sins may be forgiven. For it is written: Blessed are those whose transgressions are forgiven, whose sins are covered. Blessed is the man to whom the Lord imputes not iniquity, and in whose mouth there is no deceit. This is the blessing that has been given to those who have been chosen by God through our Lord Jesus Christ, to whom be glory for ever. Amen.

We should pray then that we may be granted forgiveness for our sins and for whatever we may have done when led astray by our adversary’s servants. And for those who were the leaders of the schism and the sedition, they too should look to the common hope. For those who live in pious fear and in love are willing to endure torment rather than have their neighbour suffer; and they more willingly suffer their own condemnation than the loss of that harmony that has been so nobly and righteously handed down to us. For it is better for a man to confess his sins than to harden his heart.

Who then among you is generous, who is compassionate, who is filled with love? He should speak out as follows: If I have been the cause of sedition, conflict and schisms, then I shall depart; I shall go away wherever you wish, and I shall do what the community wants, if only the flock of Christ live in peace with the presbyters who are set over them. Whoever acts thus would win great glory for himself in Christ, and he would be received everywhere, for the earth is the Lord’s and the fullness thereof. Thus have they acted in the past and will continue to act in the future who live without regret as citizens in the city of God.

Heavenly Father,
you have taught us that in loving you and our fellow men
we keep your commandments:
Give us the spirit of grace and peace
that we, united to one another in brotherly love,
may serve you with our whole heart;
through Jesus Christ our Lord.
Amen.

The Anglican Church in England, Wales, and Australia, are all under pressure to pass innovations in blessing same-sex marriage. For the Church in Wales, their Governing Body is scheduled to discuss and vote in September 2021. It is likely that all the bishops in the Church in Wales will be in favour. Pray for faithful orthodox Anglicans in Wales to be united and organised and for the changes to be rejected.