From the first, faith has been God’s means of justifying men 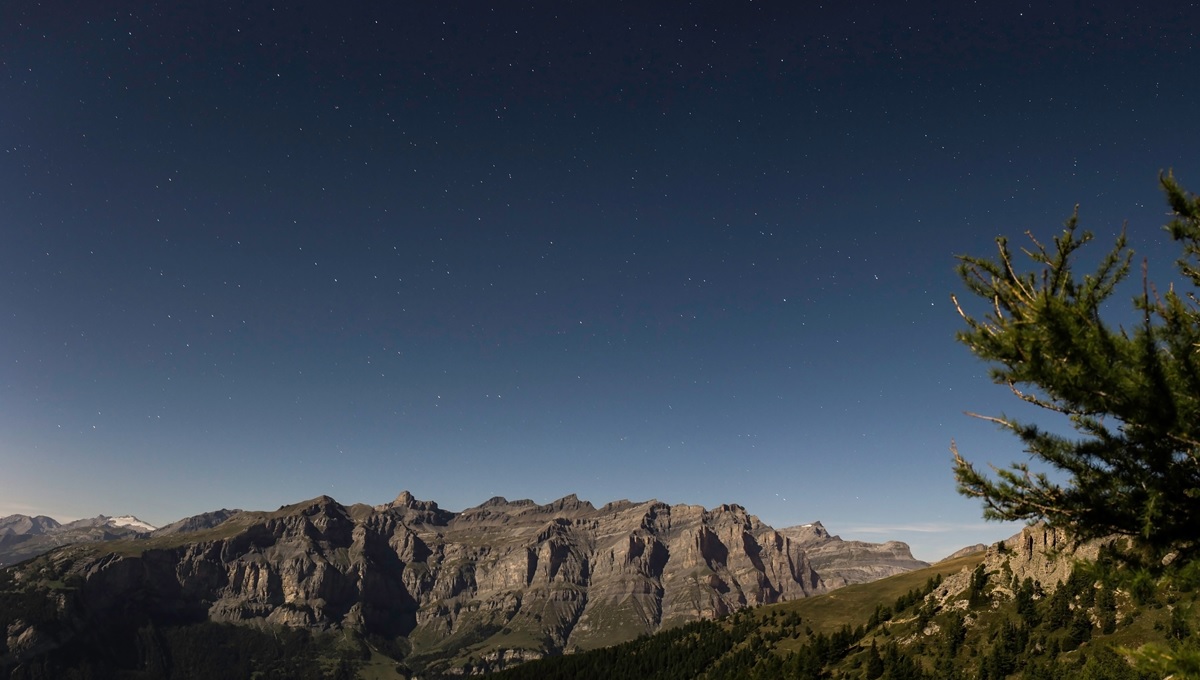 Clement was a leading member of the church in Rome in the late first century, becoming the bishop of that large congregation in 88. In his letter to the Corinthinians, the earliest authentic Christian document outside the New Testament, Clement emphasized the unity of the church and the unity of the body of Christ with all its various members, brought together by God to live and work together in harmony for the good of all.

God’s blessing must be our objective, and the way to win it our study. Search the records of ancient times. Why was our father Abraham blessed? Was it not because his upright and straightforward conduct was inspired by faith? As for Isaac’s faith, it was so strong that, assured of the outcome, he willingly allowed himself to be offered in sacrifice. Jacob had the humility to leave his native land on account of his brother, and go and serve Laban. He was given the twelve tribes of Israel.

Honest reflection upon each of these examples will make us realize the magnitude of God’s gifts. All the priests and Levites who served the altar of God were descended from Jacob. The manhood of the Lord Jesus derived from him. Through the tribe of Judah, kings, princes and rulers sprang from him. Nor are his other tribes without their honor, for God promised Abraham: Your descendants shall be as the stars of heaven.

It is obvious, therefore, that none of these owed their honor and exaltation to themselves, or to their own labors, or to their deeds of virtue. No; they owed everything to God’s will. So likewise with us, who by his will are called in Christ Jesus. We are not justified by our wisdom, intelligence, piety, or by any action of ours, however holy, but by faith, the one means by which God has justified men from the beginning. To him be glory for ever and ever. Amen.

What must we do then, brothers? Give up good works? Stop practicing Christian love? God forbid! We must be ready and eager for every opportunity to do good, and put our whole heart into it. Even the Creator and Lord of the universe rejoices in his works. By his supreme power he set the heavens in their place; by his infinite wisdom he gave them their order. He separated the land from the waters surrounding it and made his own will its firm foundation. By his command he brought to life the beasts that roam the earth. He created the sea and all its living creatures, and then by his power set bounds to it. Finally, with his own holy and undefiled hands, he formed man, the highest and most intelligent of his creatures, the copy of his own image. Let us make man, God said, in our image and likeness. And God made man, male and female he made them. Then, when he had finished making all his creatures, God gave them his approval and blessing: Increase and multiply, he charged them.

We must recognize, therefore, that all upright men have been graced by good works, and that even the Lord himself took delight in the glory his works gave him. This should inspire us with a resolute determination to do his will and make us put our whole strength into the work of living a Christian life.

Go before us, O Lord, in all our doings
with your most gracious favor,
and further us with your continual help:
that in all our works, begun, continued and ended in you,
we may glorify your holy Name,
and finally by your mercy, obtain everlasting life;
through Jesus Christ our Lord.
Amen.