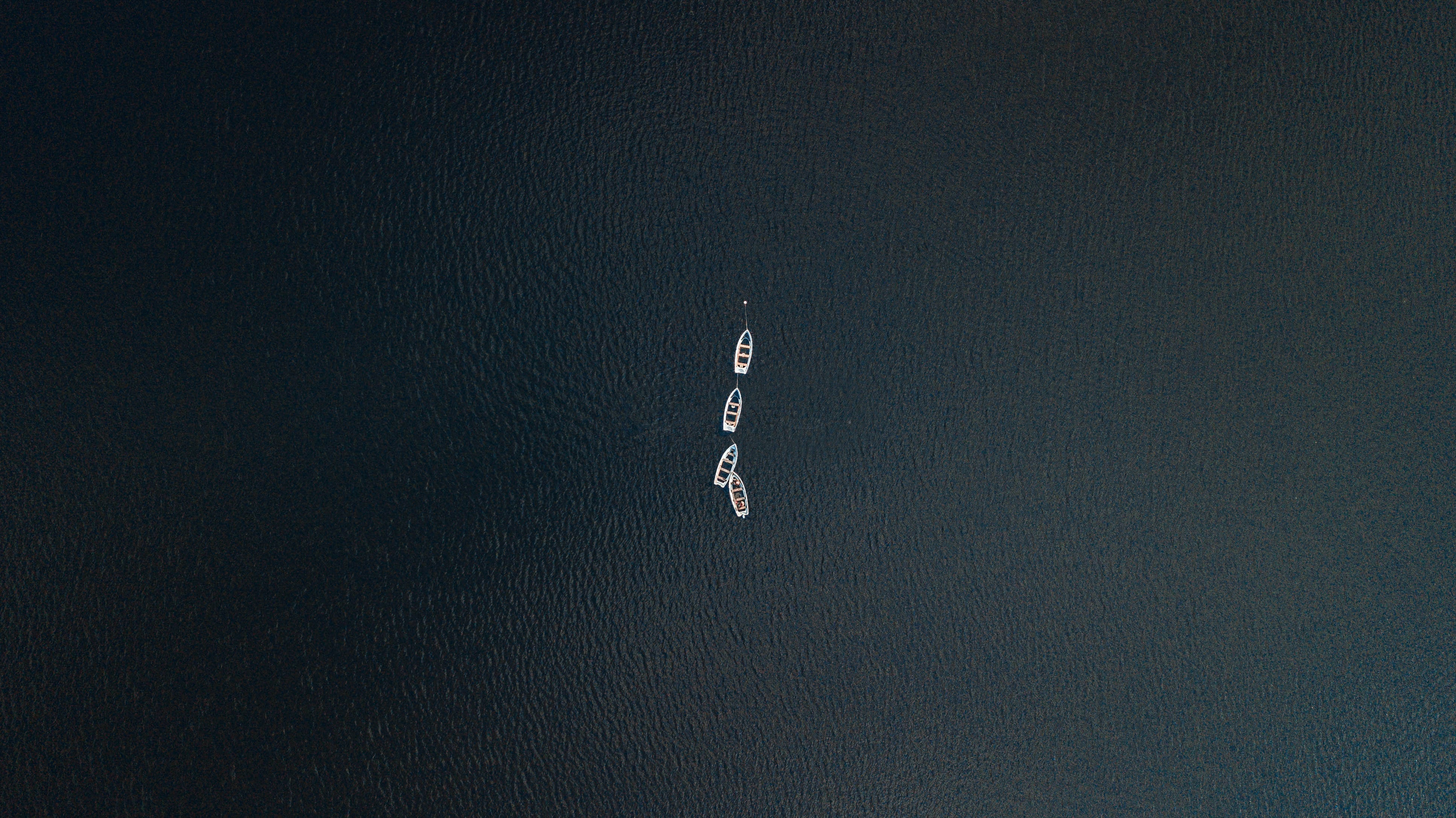 At the heart of Thomas Cranmer’s theology was his concern for the affections of the heart. He was deeply influenced by Medieval English Spirituality.  Richard Rolle (d. 1349), without doubt the most popular English devotional writer of the fifteenth century, had encouraged Bible-reading to develop a burning heart of love for God as the hallmark of true Christianity.  Cranmer, however, was equally by influenced by the Lutheran emphasis on justification by faith.  In his forties he became convinced that only salvation as a free gift could inspire a truly grateful love in human hearts.  Naturally, then, when Cranmer was drawing up the founding formularies of the Church of England as both catholic and reformed, he sought to put the heart at the heart of its devotional practice.

We can see this emphasis in his reuse of the traditional Collect appointed for the Fourth Sunday after Easter:

grant unto thy people, that they may love the thing, which thou commandest, and desire, that which thou doest promise; that among the sundry and manifold changes of the world, our hearts may surely there be fixed, whereas true joys are to be found.

We can also see this in his Communion Service.  What word runs like a red thread throughout? “Unto whom all hearts be open,” “cleanse the thoughts of our hearts,” “incline our hearts,” “write all these thy laws in our hearts,” “with meek heart and due reverence,” “with hearty repentance,” “lift up your hearts,” “feed on him in thy heart,” and finally “keep your hearts and minds in the knowledge and love of God.”

What may be surprising is the degree to which we can even see Cranmer’s emphasis on hearty love in his own private life. Acknowledged by all, Cranmer’s most striking characteristic was to forgive his enemies, even those who almost got him killed in 1543. As William Shakespeare had Henry VIII put it, ‘Do my Lord of Canterbury/ a shrewd turn, and he is your friend for ever.’

When criticized for being so lenient with his enemies, Cranmer replied:

What will you have a man do to him that is not yet come to the knowledge of the truth of the gospel . . . ?  Shall we perhaps, in his journey coming towards us, by severity and cruel behaviour overthrow him, and as it were in his pilgrimage stop him?  I take not this the way to allure men to embrace the doctrine of the gospel.  And if it be a true rule of our Saviour Christ to do good for evil, then let such as are not yet come to favour our religion learn to follow the doctrine of the gospel by our example in treating them in a friendly and loving manner.

In Cranmer’s view, nothing helped his contemporaries better understand Paul’s teaching on salvation by grace alone than this evangelism of loving the unworthy.  God unconditionally forgave sinners and blessed them with every good gift afterwards, not because they had proved themselves worthy of such a wonderful reward, but rather solely because of Christ’s work on the cross.  Since God loved the unworthy enough to save and bless them, Cranmer characteristically did likewise.

How about us?  How do we treat those who reject us, despise us, talk bad about us and scheme against us?  Cranmer has given Anglicans an excellent plumb line to assay the condition of our hearts. The degree to which we are able to love those who oppose us—that tell us how much our hearts are anchored in God’s love for us.  It also shows us how much more work we need to ask God to do in us.

Seeing so clearly the goal to which we should aspire, and how far we still fall short, let’s now turn to fount of all grace for human weaknesses and all power for gradually transforming them. Let us pray Cranmer’s Collect.

1552 Readings and Collect appointed for the Fourth Sunday after Easter

Prayer:
Almighty God, which doest make the minds of all faithful men to be of one will; grant unto thy people, that they may love the thing, which thou commandest, and desire, that which thou doest promise; that among the sundry and manifold changes of the world, our hearts may surely there be fixed, whereas true joys are to be found; through Christ our Lorde. Amen.
Copyright:
John Ashley Null