Forgiveness - When I’ve been Wronged 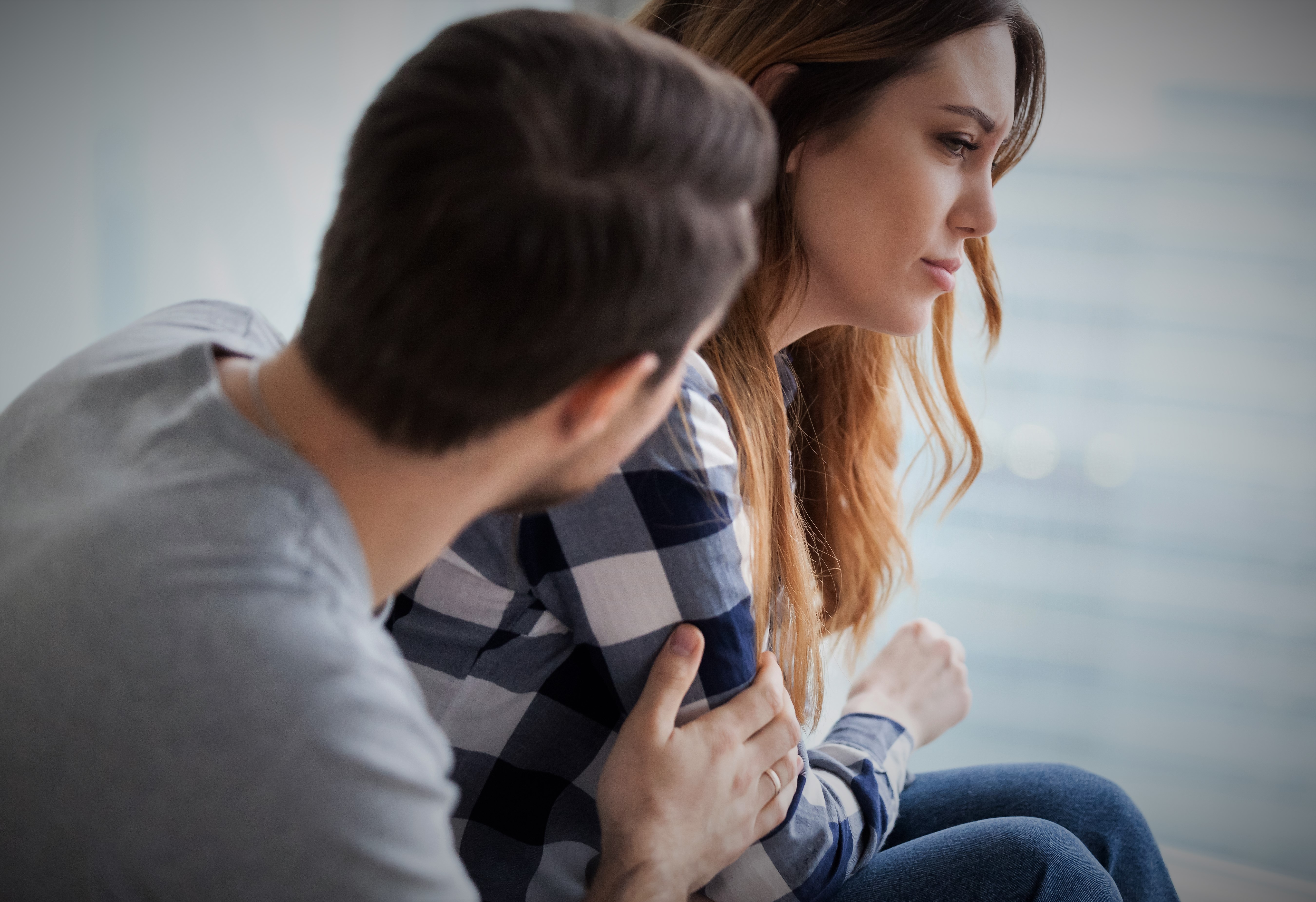 “How can I forgive someone if they won’t even accept that they have done anything wrong?” How can I forgive someone if they don’t even think they’ve done anything wrong – or refuse to acknowledge it? The short answer is you don’t. Going back to the framework, you hold forgiveness in your ‘hand’ like a gift, but it could be that you may be holding it for an awfully long time.

The person never comes to ask for forgiveness: Just because we understand how the forgiveness framework is put together, it doesn’t mean it will be easy.  Not only does the initial wrongdoing cause pain and sorrow, but there will also be a sense of injustice whether or not the person acknowledges it. However, a distorted application of forgiveness must not be encouraged.  There is no magic healing by saying that you forgive someone when it has never been requested of you.  It is not the ‘Christian’ thing to do.  It would only make the injustice greater. Often guilt can be placed on the Christian for not saying it. There can be greater peace felt for the offended person who understands that forgiveness is available to give to the offender, but it does not come cheap, it comes with a cost – acknowledgement, sorrow and repentance. Only when this transaction is done is there a possibility for restoration.

The person asks for forgiveness: This can also be difficult for the offended person. When hurt runs deep there may be a battle to hold on to the gift of forgiveness. It gives us back a sense of control and even a bit of revenge, but it is not what the Lord would want. Forgiveness must be given when genuinely requested but don’t be deceived into thinking that this will make everything good again – or don’t let others lead you to believe that forgiveness means forgetting and that you should ‘pick up where you left off.’

We live in a broken and fallen world where sinful actions leave consequences – even after forgiveness between people is offered or received.  Restitution or reconciliation may not be possible where deep hurt has been caused but this is not to say that the forgiveness (even if requested) was not genuine.  We can genuinely forgive someone and still carry the residue of sin for years to come.

I experienced a time when I was deeply hurt by someone and their remorse and longing for forgiveness was genuine. I offered forgiveness because not only was it the right thing to do but I also desired reconciliation. The pain, however, ran deep. I did not like the consequences that the situation left behind and it took years to for it to fade. Even now, from time to time, I feel the sting.

Give thanks for those who have modelled Christian forgiveness, in the toughest of circumstances.

We prayed in April for the Gafcon Primates Council meeting. Thank God for a good meeting, full of encouragement about the advance of the gospel, and full of commitment for the continued growth of Gafcon.