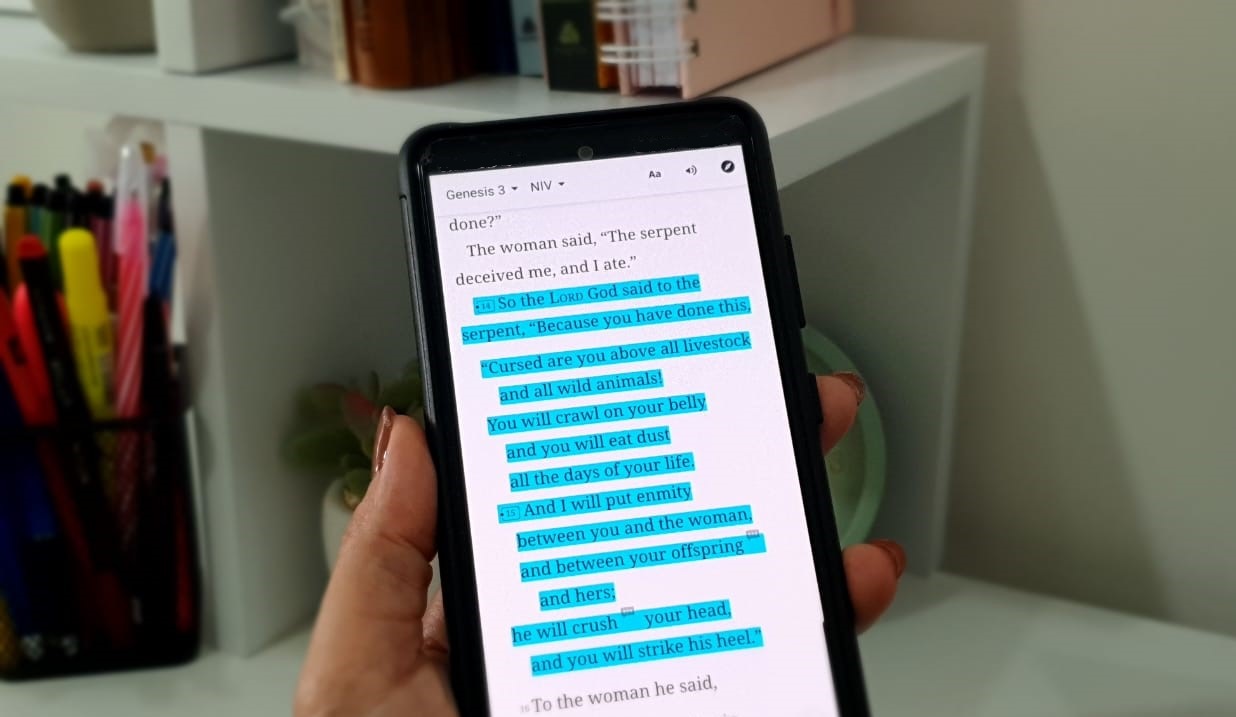 A few years ago, I was approached by someone who had been deeply hurt by the actions of their father. The very person they rightly assumed to be their advocate and defender had abdicated that responsibility and privilege, leaving a gaping hole in the lives of those around him. What made the situation worse was a refusal to recognise that any wrong had been committed. The question put to me in the middle of this pain was, “How can I forgive someone if they won’t even accept that they have done anything wrong?” This question challenged me deeply. I could have offered a very quick ‘Christian’ response and remind them that God, as their heavenly Father, would never let them down. Although true, it would not have answered the question. I needed to get to the nuts and bolts of forgiveness and face that question head on. Over these next few days, this is going to be the subject we will prayerfully consider together.

From the very beginning of scripture, we already see God’s redemptive activity in motion. In Genesis 3, shortly after sin enters the world through the rebellion of Adam and Eve, God stipulates the various consequences for their actions. They must leave the garden and become separated from the close fellowship they enjoyed with the Lord. They will face hardship as the ground now becomes cursed. The deceptive serpent is also cursed and humanity will now face death.

“So the Lord God said to the serpent, “Because you have done this, “Cursed are you above all livestock and all wild animals! You will crawl on your belly and you will eat dust all the days of your life. And I will put enmity between you and the woman, and between your offspring and hers; he will crush your head, and you will strike his heel.” (Gen 3:14-15)

God is already standing in the gap on their behalf. He is the one who will make things right. These verses promise that a descendant of Eve will come and destroy the serpent (Satan); a promise that was fulfilled in Christ’s victory on the cross. Right at the very beginning we are offered the picture that our creator God is in fact our true advocate and defender – a role that goes hand in hand with forgiveness.

Forgiveness was always part of God’s plan.  God’s forgiveness is intentional. This is to say, the omniscient creator did not need to come up with a plan in order to deal with the unexpected rebellion of the human race. Forgiveness is part of his very essence and through it we grasp a little more of his glory and greatness.  God is not surprised by our failure, and we should not be surprised that forgiveness is integral to his nature and character.

Give thanks that God is omniscient and yet a forgiving God.  Ask today that we would gain a better understanding of God’s gift of forgiveness as intentional – that we would seek to do the same.

The Diocese of Toliara, southern Madagascar. We prayed about the drought in February. Since then, there has been rain, 1123 baptisms took place, 13 new churches have been planted, a 100 year old witch doctor came to Christ. Anglican Aid, Sydney, has also been able to send seedlings for the next harvest. 'Your Kingdom come.'