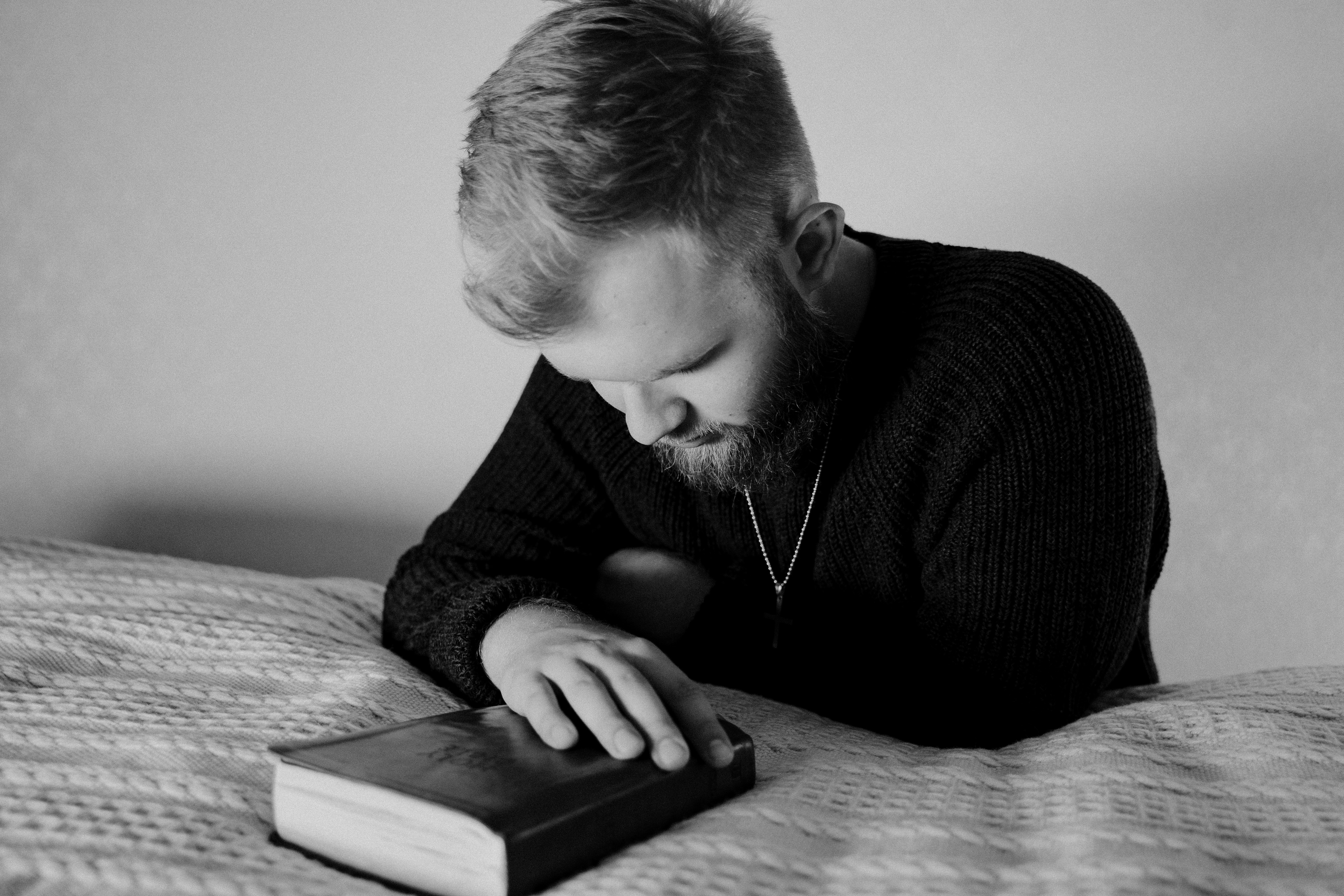 Hebrews 9:20-22
20 He said, “This is the blood of the covenant, which God has commanded you to keep.”21 In the same way, he sprinkled with the blood both the tabernacle and everything used in its ceremonies. 22 In fact, the law requires that nearly everything be cleansed with blood, and without the shedding of blood there is no forgiveness.

As Christians, we have been shown how forgiveness works.  It is a framework that we know very well – we are well taught and for the most part are able to explain it clearly to anyone who asks.  God loves us, we sin, God sent his son to die in our place and to offer us his righteousness, and we need to repent and believe.

What we have found more difficult to do is translate this model into a framework that applies in our real lives. In other words, how does it apply to real life relationships.

Forgiveness does not come cheap and cannot just be thrown away. There seems to be a habit or a belief in Christian circles to say that we have forgiven someone (when we’ve been wronged) even if they haven’t acknowledged their actions or asked for forgiveness, as if this somehow demonstrates our ‘Christian-ness’ or that it is a godly behaviour or that it helps to set me free from the hurt.  None of the above resembles anything that we have learned about biblical forgiveness.

So, what would be a suggested biblical approach? We know that God asks us to forgive one another, but we could at least do so in a manner that resemble a biblical example.  Receiving forgiveness is a gift and we can set an example.  Picture forgiveness like a gift-wrapped box that we possess.  When we have been wronged, we don’t simply give the offender the gift and walk away – there must be an exchange.  As Christians we know that God requires us to forgive and we wait patiently to do so. If the offender comes to us and acknowledges their wrongdoing, expresses sorrow and repents of their behaviour (hopefully before the Lord), and asks for forgiveness, we are under a biblical obligation to do so. We give them the ‘box.’ If, after a genuine appeal for our forgiveness, we refuse to give it, we are in the wrong. We would be indulging our selfish nature to harbour resentment. We would become to wrong doer. We would need to examine ourselves to see just how much we have understood what it cost the Lord forgives us?

Until that exchange happens, we are to remain in a ‘state of readiness’ to forgive.

That we would not cheapen forgiveness and misrepresent God’s offer of grace.

Centro de Estudios Pastorales (CEP) is the training College in the Iglesi Anglicana de Chile (IACH). Pray for the Lord to call men and women in the coming year to train for ministry. Pray too for the process of discerning, recruiting, and selecting the next generation of ministers.