For Love of Christ, Saint Paul Endured All Things 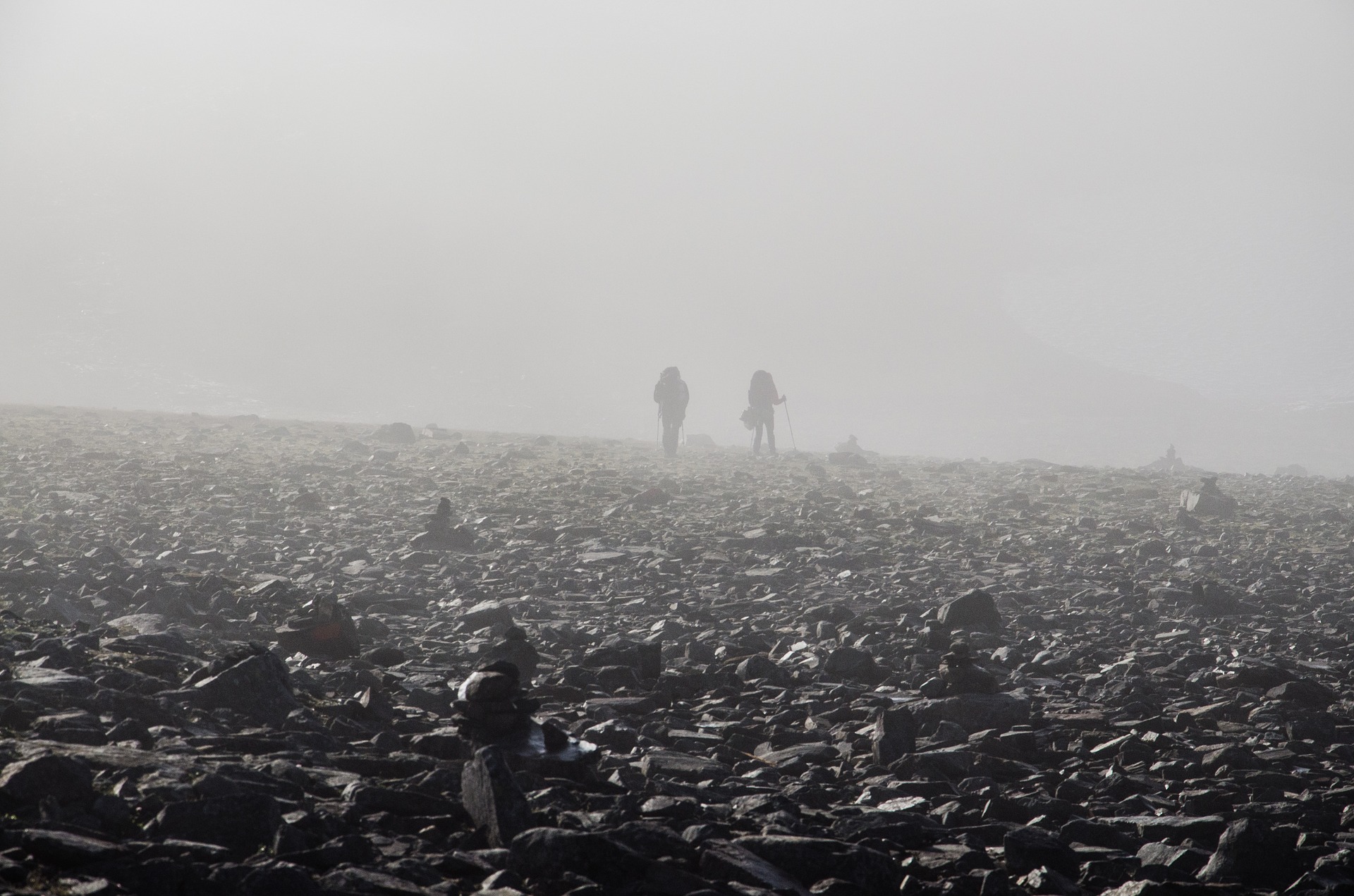 It was Saint Paul more than anyone else who showed what man is and how great is the nobility of our nature, as well as what capacity for virtue this human creature has.  Every day  he advanced in stature, every day he fought with renewed keenness against the dangers threatening him.  He showed this when he said: I forget what lies behind and strain forward to what lies ahead.  When he was expecting to die, he summoned others to share his joy, saying: you also should be glad and rejoice with me.  Again he rejoiced at the dangers and insults and every dishonour which pressed upon him, as he wrote to the Corinthians: I am content with weaknesses, insults, persecutions.  He called these the weapons of righteousness, showing that from them the greatest benefits are reaped.

Therefore he was always undefeated by his enemies.  Everywhere he was beaten, insulted, reviled.  He treated it all as though it were a triumphal procession setting up trophies of victory everywhere on earth, glorying in them, giving thanks to God, saying: Thanks be to God who in Christ always leads us to triumph. This is why he was far more eager for the shameful abuse that his zeal in preaching the Gospel brought upon him than we are for the most pleasing honours, more eager for death than we are for life, seeking poverty more than we seek wealth; and he yearned for work to do more than others yearn for rest. It was not simply that he looked for more, he looked for much more. There was one thing, and one thing only that he feared and indeed dreaded, and that was to give offence to God.  Just as there was one thing he longed for, to please God.

The most important thing of all to him, however, was that he knew himself to be loved by Christ.  Enjoying this love, he considered himself the most blessed of men. Without it, he had no wish to be numbered among princes and rulers and powers.  He preferred Christ's love and wished to be among the lowliest of men, among those being chastised, rather than to be without this love and be among the great and honored. To be separated from that love was, in his eyes, the greatest and most extraordinary of torments; the pain of that loss alone would be hell, and endless unbearable torture.

So too, in being loved by Christ he thought of himself as possessing life, the world, the angels, present and future, the kingdom, the promise and countless blessings.  Apart from that love nothing saddened or delighted him, for he regarded nothing earthly as bitter or sweet. Things visible he considered of no more worth than the withered grass of the field.  As for tyrannical rulers or the people breathing fury against him, he paid them no more heed than gnats.  Death itself and pain and whatever torments might come were but child's play to him, provided only that thereby he could endure something for Christ's sake.

Heavenly Father, you anointed your Son
with the Holy Spirit and with power
to bring to man the blessings of your kingdom:
Anoint your Church with the same Holy Spirit,
that we who share in his sufferings for love of him,
may share also in his victory,
and bear witness to the gospel of his salvation;
through the same Jesus Christ our Lord.
Amen.