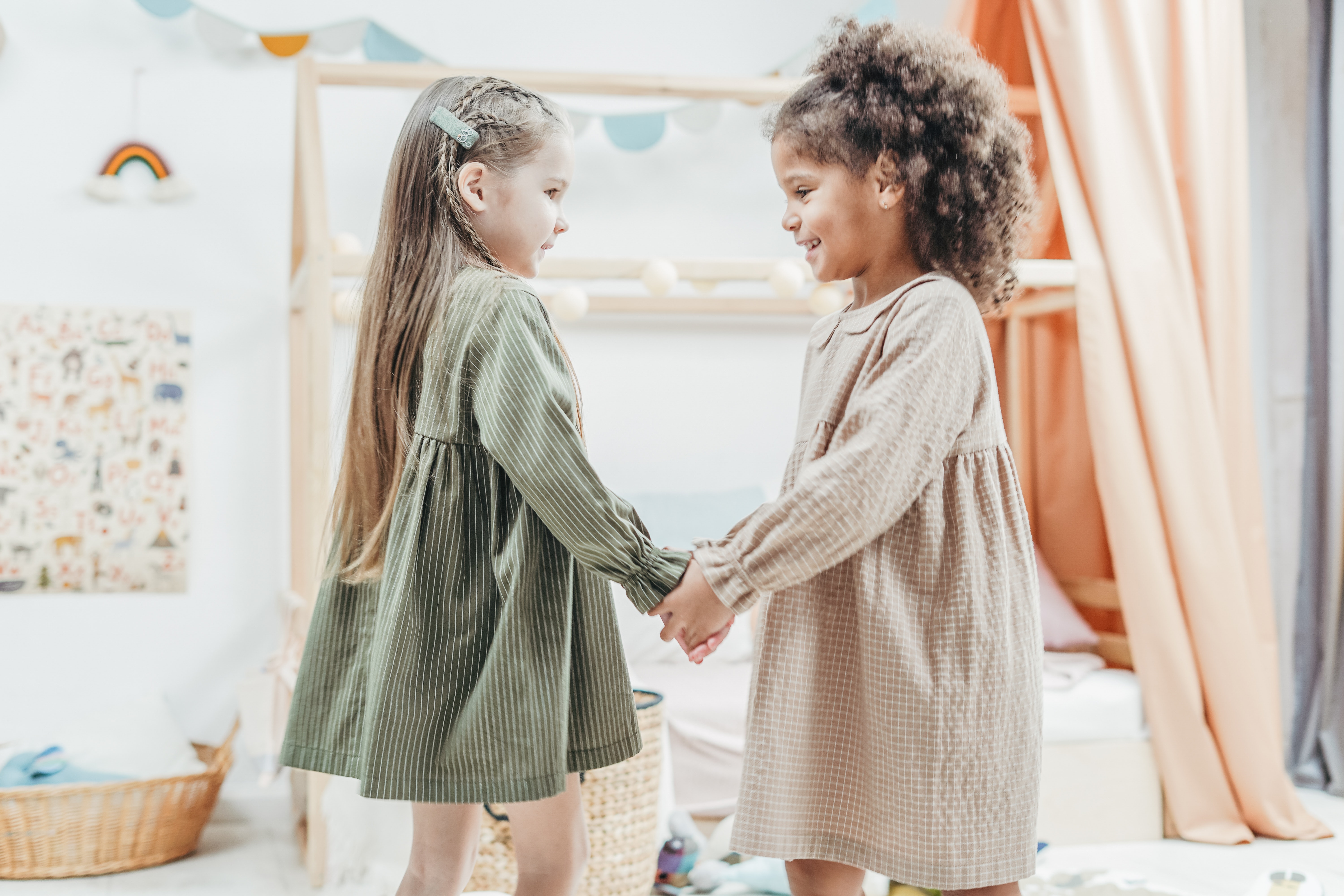 Do we have a flawed understanding of forgiveness?

Imagine the scenario where little ‘Jenny’ hits little ‘Mary’ when playing together. Upset, Mary tells their mother what has happened. Trying to rectify the situation, the mother marches Jenny over to Mary and says, “That’s not very nice. What do you say to Mary?” The well-rehearsed words “I’m sorry” come sputtering out. Mother then turns to Mary with expectation, “Well Mary, what do you say?” Knowing what is expected of her, she replies, “That’s ok.” Mother is now satisfied and tells them both to go play nicely.

For many of us, this is a familiar situation with familiar words and for many of us, a happy outcome in keeping squabbling at bay. However, at closer inspection we will see that nothing has been resolved.

An injustice has taken place against Mary. There has been no acknowledgement of it or accountability for it.  Instead, Mary has been left saying that the injustice was ‘ok’ and then forced to ‘get on with it’ and pretend like nothing has happened.  This situation has left Mary feeling worse off than she was before.  Not only has she been hurt physically and emotionally, her insult if barely recognised and her ‘offender’ simply walks away with no inconvenience to herself.

Children have a keen sense of injustice and it usually comes with a demand for action. This I believe is a God-given longing instilled in all of us; we all long for justice.  Having said this, what should have happened between Jenny and Mary? What would have been a more accurate reflection of biblical forgiveness in action?

Simply put, Jenny should have been challenged to face up to the consequences of her actions - to own her bad behaviour. This would have helped Mary to know that the injustice done to her was recognised. Jenny, having taken responsibility for hitting Mary should have then asked for her forgiveness. At this point Mary now has something to respond to, she is no longer left in a situation where she is obligated to say that ‘it’s ok.’ It is not ok. Injustice is never ok but forgiveness can be offered. Whether or not Mary grants forgiveness (we hope she does), Jenny still needs to be held accountable her actions. Perhaps, she ends up on the ‘naughty step’ for 5 minutes. The point is that not only has Jenny been helped to acknowledge her wrong doing, she has been held accountable. For Mary, her injustice has been recognised and dealt with. Reconciliation can now take place on an authentic basis.

Imagine this situation applied to adults. How often do we see this pattern unfold in our own lives or in the lives of those around us? Without a clear and applied understanding of biblical forgiveness we as Christians end up modelling cheap forgiveness, void of repentance and without consequences. An unwillingness to address a flawed understanding of forgiveness will ultimately lead to a belief in Universalism.

Out of the depths I cry to you, Lord; Lord, hear my voice. Let your ears be attentive to my cry for mercy. If you, Lord, kept a record of sins, Lord, who could stand?
But with you there is forgiveness, so that we can, with reverence, serve you. Psalm 130:1-4

For eyes to see and ears to understand how our flawed application of forgiveness fails to accurately reflect the nature of God’s forgiveness.

Anglican Missions Africa have recently completed a week of training and mission in Mumias Diocese (Western Kenya). As usual they have planted a new church using a mission tent. This tent has been used six times for a church plant. 'Your Kingdom come'.