Family the Place of Growth - 2 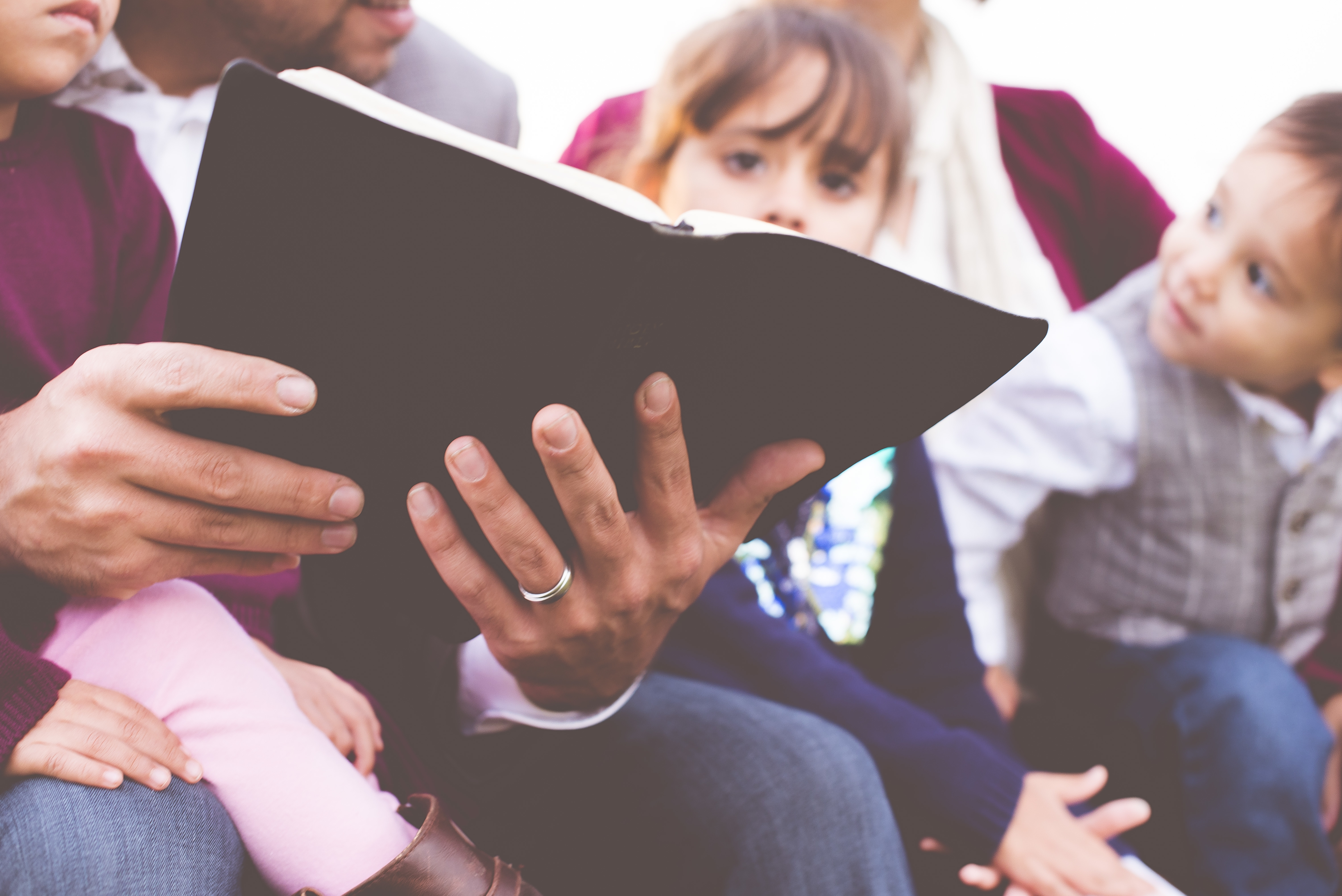 Who would your son or daughter find at church if he strayed there on a random weekday looking for answers? Would they find people there to guide them or discourse their latest scriptural findings? What would they find at your local church compared with what they would find at your bank? How much information would your daughter or son get on financial services the bank offers if they randomly walked into the bank vis-à-vis what they would get at church?

Continuing with the Gospel of Luke at chapter 2:46, when the child Jesus remained behind at the temple or maybe the reason he was left behind at the temple by the parents could partly be because he found himself in good company there. The Scripture records from verse 46 that after looking for him for three days,

… "they found him in the temple courts sitting among the teachers, listening to them and asking them questions. 47 Everyone who heard him was amazed at his understanding and his answers."

Our churches are largely empty in the course of the week but for the scheduled meeting times. There is not much activity that goes on in many churches besides the Sunday family worship. When the child Jesus wandered off from his parents, he pleasantly found Bible scholars discoursing over the Scriptures even though it was not on a Sabbath and hence the question “Who would your son or daughter find at church if they strayed there on a random Tuesday?”

I am challenged as a children’s pastor to make the house of God be a place where children and adults alike can get times of refreshing in any day of the week beyond Sundays. The discussion Jesus had with the teachers was so refreshing that when the parents found him and wondered why he had made them look all over the place for him, his response was:

49 “Why were you searching for me?” he asked. “Didn’t you know I had to be in my Father’s house?”[a] 50 But they did not understand what he was saying to them.

And even though they did not understand, they may have felt a sense of gratitude that their family tradition of making the 91 mile journey to Jerusalem had paid off in that their son now identified the temple as his father’s house. The greatest gift a parent could accord his children is the knowledge that they have a father who art in heaven. Fathers understand their limitations and know only too well, that if their children are to be fruitful, increase and fill the earth, they need an intervention that only their Father who art in heaven can give.

The local church plays a significant role in helping believers know the Lord from an early age and to understand the Lord’s commands. The Lord would therefore have us participate in building our local church’s capacity to nurture the spiritual formation of children and offer ourselves to serve them as he enables us. For it is through the church, that God’s manifold wisdom is made known and believers empowered to be fruitful, increase and fill the earth.

Oh, that the children of our children would join the Psalmist in saying “I was glad when they said unto me, Let us go into the house of the Lord and better is one day in your courts Lord, than a thousand elsewhere; I would rather be a doorkeeper in the house of my God than dwell in the tents of the wicked.” (Psalm 122:1,84:10).

Dear Lord, you are our shield and our great reward. We desire to make you known to our children and future generations that through them, we would be fruitful and increase your kingdom here on earth as it is in heaven. Amen.

In Sept 2020 we gave thanks for a new hospital in Boga, in the DR Congo. Bishop William Bahemuka has recently reported that ADF terrorists (Allied Democratic Forces) have burned the hospital. The ADF have moved through the area killing and burning and thousands are fleeing their homes.

'Lord, have mercy, and equip your servants to minister to the bereaved, the homeless and the fearful. In Jesus name. Amen.'