Family - The Place of Growth 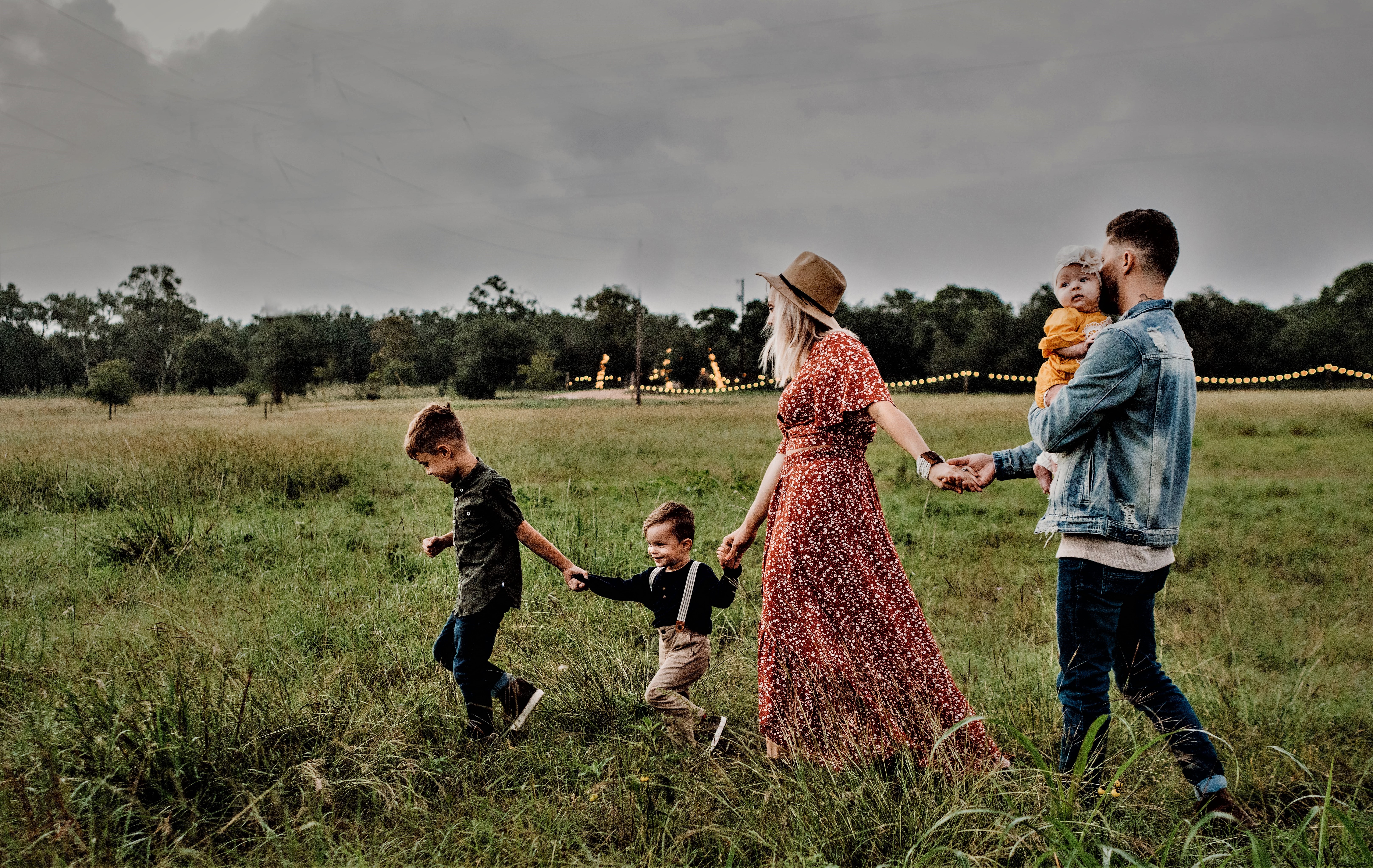 Notably, the command to increase and multiply was first given to the family unit after the Lord had instituted one at the Garden of Eden. Families are at the center of God’s plan to increase and fill the earth. The Gospel of Luke Chapter 2 sheds light into a family tradition of a young Nazarene family seeking to fulfill the command from whom we can draw a few lessons.

41 Every year Jesus’ parents went to Jerusalem for the Festival of the Passover. 42 When he was twelve years old, they went up to the festival, according to the custom. 43 After the festival was over, while his parents were returning home, the boy Jesus stayed behind in Jerusalem, but they were unaware of it.

Back in the day, there were no motor vehicles. People walked or rode on donkeys to their destinations and only kings, rulers and the wealthy could afford horses. That notwithstanding, every year, Jesus and his parents took a 91mile (145.97 km) journey to Jerusalem and back from Nazareth to worship.

Reflection 1: What spiritual discipline(s) has my family instituted towards the spiritual formation of our children to the third and fourth generation? Does my family have a tradition of worship that allows us get time to seek the face of God and reconnect with him? What about regular pilgrimages to reflect on the goodness of the Lord?

The journey to increase and multiply starts at home. The Lord would have us introduce our children to his ways from an early age.

44 Thinking he was in their company, they traveled on for a day. Then they began looking for him among their relatives and friends.

Mary and Joseph assumed that Jesus was tagging along somewhere and they were wrong for he was not. They had left him behind at the temple.

Reflection 2: What wrong assumptions are we making or are likely to make that would make our children lose their faith rather than increase and multiply it, especially now that they may doing things like attending a Christian school, your church’s Sunday school class, or have been baptized?

The Lord has instructed us in his word and we need not assume or second guess what his instructions are. Let’s take time to study his word and be instructed. As it is written: All Scripture is God-breathed and is useful for teaching, rebuking, correcting and training in righteousness, 17 so that the servant of God[a] may be thoroughly equipped for every good work. 2 Tim 3:16-17

Reflection 3: When the parents of Jesus noticed that he was missing, they went to look for him among family and friends. The pilgrimage to Jerusalem was therefore made alongside other families who together formed a community of believers. They were walking in the company of friends and relatives. Who are you walking with?

"Two are better than one, because they have a good return for their labor:10 If either of them falls down, one can help the other up. But pity anyone who falls and has no one to help them up. One can chase a thousand, two can put ten thousand to flight!" And, "If one falls, the other will lift him up."

45 When they did not find him, they went back to Jerusalem to look for him. 46 After three days they found him in the temple courts,...

Reflection 4: How far would I be willing “bend over backwards” to accommodate my children’s hunger for God’s word?

Dear Lord, open the eyes of my heart, that I may see opportunities through which I may obey your command to increase and multiply that which you have entrusted me in my home; beginning with my children and members of my family. Amen.

We have been praying for a particular need in Lweru Diocese, Tanzania. There are church buildings that have been built with local supplies and by hard working volunteers. However, the corrugated roofs need to be bought in. The Anglican Relief Development Fund Australia is raising money for this. Thank God that they have just sent money for a third roof. Keep praying as there are more churches without roofs.