False Teachers Scramble the Scriptures to Deceive the Faithful 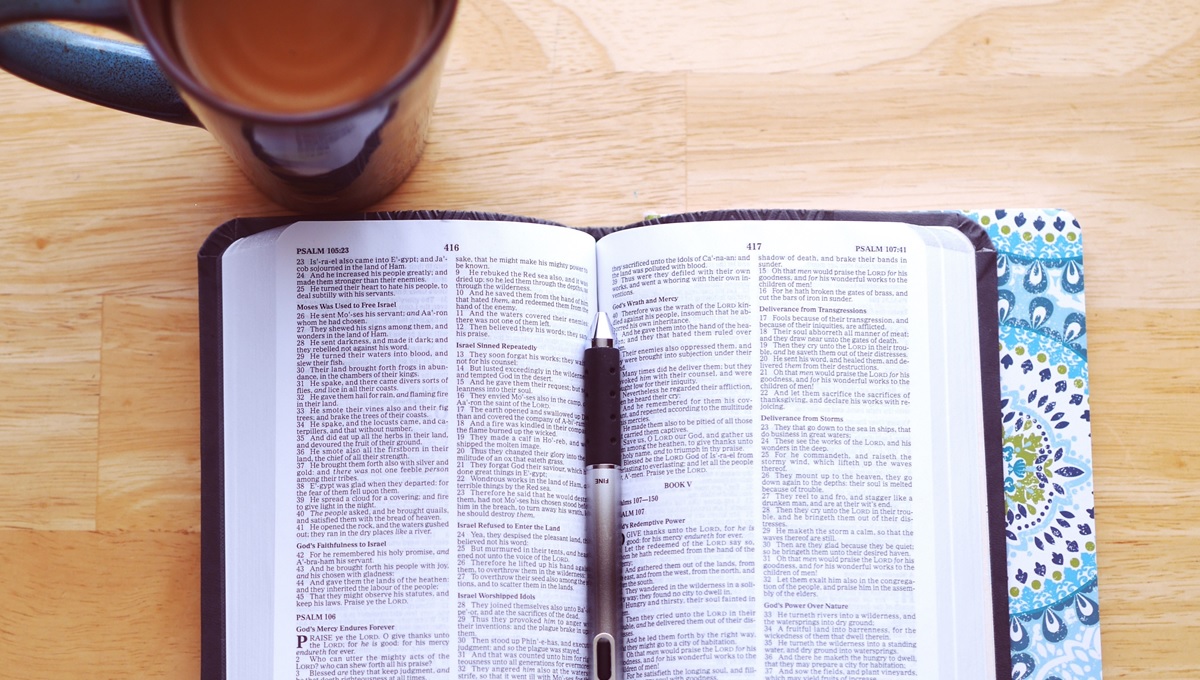 Irenaeus, born around 130 to a Christian family, was a disciple of Bishop Polycarp in Smyrna, who had himself been a disciple of the Apostle John.  After a persecution decimated the church in Gaul, Irenaeus became the second bishop of Lyon and was noted for his role in guiding and expanding Christian communities in what is now the south of France. In his treatise Against Heresies, Irenaeus exposed the errors of Gnostic heresy and was instrumental in defining apostolic orthodoxy as the first systematic Christian theologian.

After collecting scattered texts and names taken from the Scriptures, these false teachers transfer them out of their original meaning to a meaning contrary to nature, acting like those who propose random theories for themselves and would then try to legitimize them from Homeric verses, so that the untutored may suppose that Homer composed verses on this completely novel subject and that many readers may be led astray, through the well-ordered sequence of the verses, thinking that Homer wrote them.

Here is how, with verses from Homer, one could describe Heracles as sent by Eurystheus to the dog in Hades. Nothing keeps us from using such an example, since it involves the same argument in both cases.

What simpleton would be taken in by these verses to suppose that Homer composed them in this way? One who knows his Homer will recognize the verses but not the subject matter. He knows that one of the verses deals with Odysseus, another with Heracles, another with Priam, another with Menelaos and Agamemnon. If anyone takes these verses and restores them to their original setting, he will make the system disappear.

So also whoever keeps the rule of truth, which he received at his baptism, unchanged within himself knows these names, phrases and parables from the Scriptures but does not recognize their blasphemous subject. If he recognizes the stones of the mosaic he will not take the image of the fox for the royal image. Setting each word in its context and restoring it to the body of truth, he will strip it of their fiction and show their inconsistency.

Father of all holiness,
guide our hearts to you.
Keep in the light of your truth
all those you have freed from the darkness of unbelief.
We ask this through our Lord Jesus Christ, your Son,
who lives and reigns with you and the Holy Spirit,
one God, for ever and ever.
Amen.