False teachers reinterpret the Word of God to support their fables 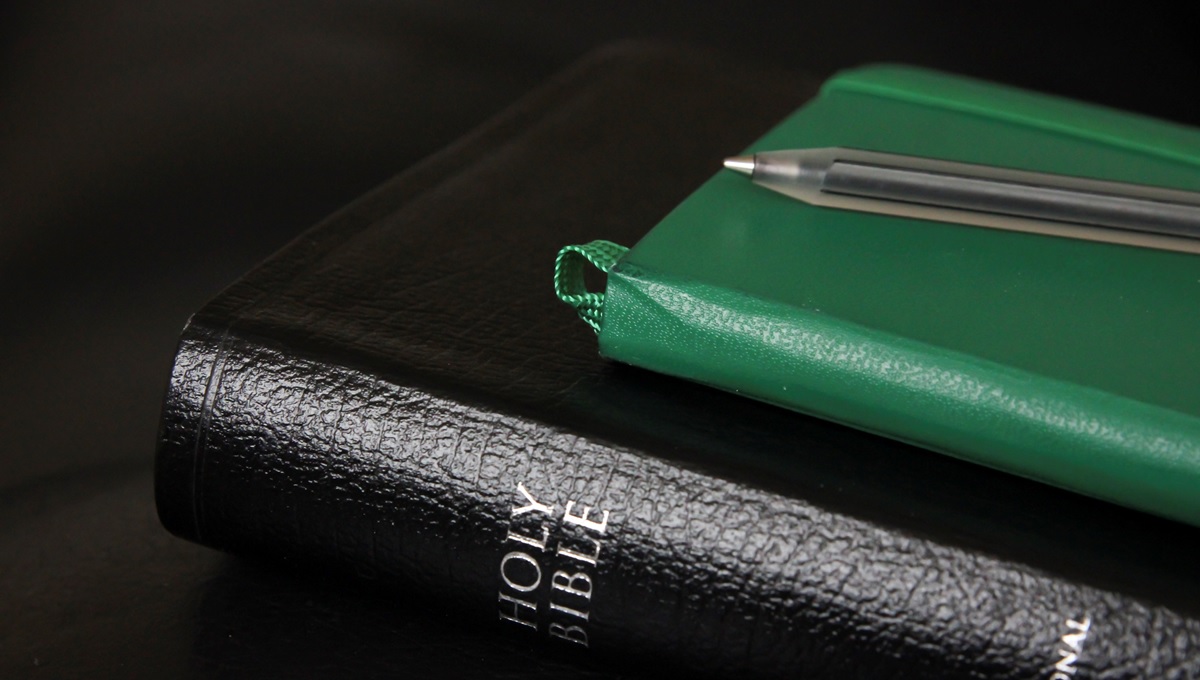 Some persons reject the truth and introduce false statements and endless genealogies, which provide questions, as the Apostle says, rather than the divine training that is in faith. They combine plausibility with fraud and lead the mind of the inexperienced astray and force them into captivity. They falsify the words of the Lord and make themselves bad interpreters of what was well said. Thus they overthrow many and on the pretext of  "knowledge" divert them from the One who founded and arranged this universe, as if they could show something higher and greater than the God who made heaven and earth and everything in them. By persuasion and rhetoric they attract the simple to pursue the quest of their "knowledge" and wickedly destroy them, inculcating blasphemous and impious ideas about the Creator in people unable to distinguish false from true. Therefore the "perfect" among them fearlessly perform all the forbidden acts, of which the Scriptures affirm that those who do these things will not inherit the kingdom of God....

Such is their doctrine, which the prophets did not proclaim, the Lord did not teach and the apostles did not transmit. They boast that they have known it more abundantly than anyone else. While citing texts from unwritten sources and venturing to weave the proverbial ropes out of sand, they try to adjust, in agreement with their statements, sometimes parables of the Lord, sometimes prophetic sayings and sometimes apostolic words, so that their fictions may not seem without witness. They contradict the order and the continuity of the Scriptures and, as best they can, dissolve the members of the truth. They transfer and transform, making one thing out of another, and thus lead many astray by the badly constructed phantom that they make out of the Lord's words they adjust.

It is as if someone destroyed the figure of a man in the authentic portrait of a king, carefully created by a skillful artist out of precious stones to make instead the image of a dog or fox, declaring that this badly composed image is that good image of the king made by the skillful artist. He shows the stones arranged by the first artist for the image of the king but now transferred by another into the image of a dog, and by the appearance of the stones deceives the simple - that is, those ignorant of the real king's image - and persuades them that this ugly picture of a fox is the good image of a king.  In the same way these people compile old wives' tales and then, transferring the sayings and words and parables, want to accommodate the words of God to their fables.

Almighty God,
you show the light of your truth
to those who have gone astray,
that they may return to the way of godliness:
Grant that we who have been admitted
to the fellowship of Christ's salvation
may always discern and avoid what is false
and faithfully bear witness to your love and truth;
through Jesus Christ our Lord
Amen.