Eve of Saint James the Apostle 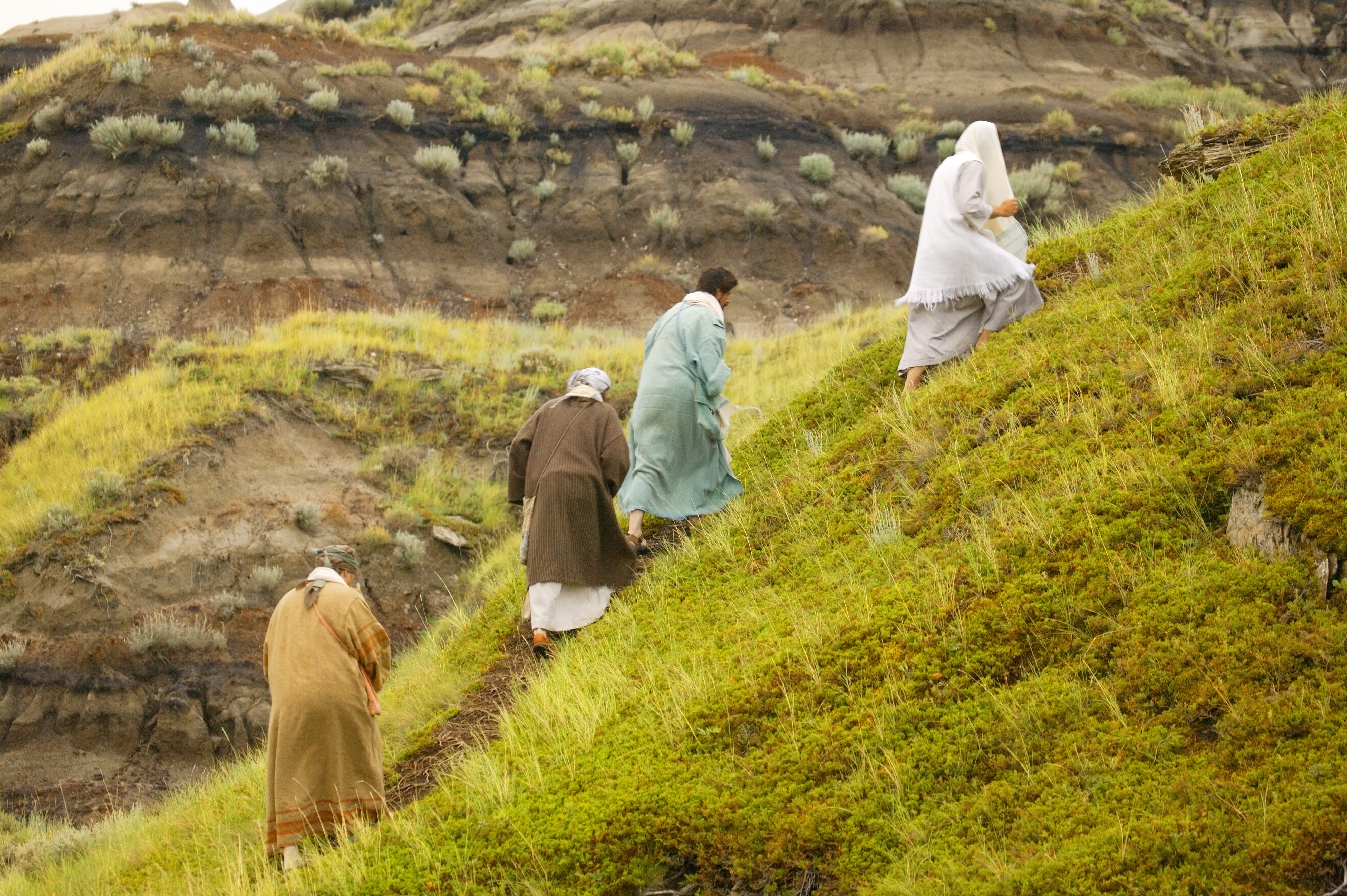 The reading is from Saint Matthew´s Gospel 4:18-22. There are a number of Jameses (or Jacobs) in the New Testament: there is James the Lord’s ‘brother’ who does not feature in the Gospels except that his name is recorded in the disparaging references to Jesus’ family by his townsfolk (Mk. 6:3 and parallels). He is, however, mentioned by St Paul as one of those who saw the risen Christ (1 Cor. 15:7) and in the Acts of the Apostles he appears as a leader of the Church in Jerusalem (Acts 15:12-21).The Letter of James is also supposed to be from him.

There is then James the Younger (Mk. 3:18, 15:40; Acts 1:13). The term ‘ho mikros’ meaning either that he was younger than the James we are commemorating today or that he was shorter in stature. There is another James in Luke-Acts who is the father of the Apostle Judas (not Iscariot) called Thaddeus in the other Gospels (Lk. 6:16, 14:22 and Acts 1:13).

This brings us to our James: the son of Zebedee and brother of John. All of the first three Gospels (the Synoptics) mention his calling, along with that of his brother, and their immediate response in leaving profession and family to follow Jesus (Mk. 1:16-20 and parallels). He appears as part of an ‘inner-circle’ of the disciples who are present at the raising of Jairus’ daughter (Mk. 5:37 and parallels), at the Transfiguration (Mk 9:2 and parallels) and at the agony in Gethsemane (Mk. 14:33 and parallels). In spite of such privileged access to Jesus, he and his brother join with their mother in asking for even more preferential treatment in the coming Kingdom (Matt. 20:20-28 and parallels)! They are rebuked for this and asked whether they can bear the suffering which Jesus is going forward to bear. They answer that they can and they are told that they will bear such suffering but that the granting of honour in the Kingdom is the prerogative of the Father alone.

The exchange reveals yet again how partial was the disciples’ understanding of the mission of Jesus. To be sure they were carried along by the momentum of his work in teaching, healing and feeding but they could not grasp the radical humility of his self-emptying which would take him to the Cross and which would also be demanded of his followers. Once again, we are faced with flawed human beings who are, nevertheless, used to further God’s purposes.

It was only in the light of the Resurrection that they would have begun to grasp the true meaning of the coming of Jesus and what was being demanded of them as those who had obeyed the call to follow him. For James this meant sudden death at the hands of another tyrannical Herod, this time Herod Agrippa (Acts 12:1-17). He had come to the throne after denouncing his uncle, Herod Antipas of Jesus and John the Baptist’s day, and ruled over territory roughly equivalent to that of his grandfather, Herod the Great. He was more acceptable to the Jewish leadership because of his priestly descent from his grandmother’s side and he wished to ingratiate himself with them. When he saw that the murder of James pleased them, he proceeded to arrest Peter also, no doubt, with a view to killing him. It was only the fervent prayers of the Church which delivered Peter from sharing the fate of James.

It is difficult for us to know why Peter was saved from death and James was not. We have full assurance of our eternal destiny in Christ but, as James and his brother were warned, this did not exempt them from suffering in the here and now. Peter too was warned that, as a consequence of his work in feeding the flock of Jesus, he also would have to suffer and die (John 21: 18-19). We too have to be prepared to be discriminated against, excluded, despised, imprisoned and even to lose our lives for the sake of the Gospel.
In fulfilment of the prophecy of Jesus, James became the first of the Apostles to be martyred but he was certainly not the last! The story of faithful witness which leads to martyrdom continues today in many parts of the world: believers are losing their liberty, their livelihood and their lives because, like James, they are confessing Jesus Christ as the Saviour of the world, even of those, who like Saul, are seeking their lives.

Merciful God, whose holy Apostle Saint James, leaving his father and all that he had, was obedient to the calling of your Son Jesus Christ and followed him even unto death: help us, forsaking the false attractions of this world, to be ready at all times to answer your call without delay; through the one who calls and is faithful, even Jesus Christ our Lord. Amen.