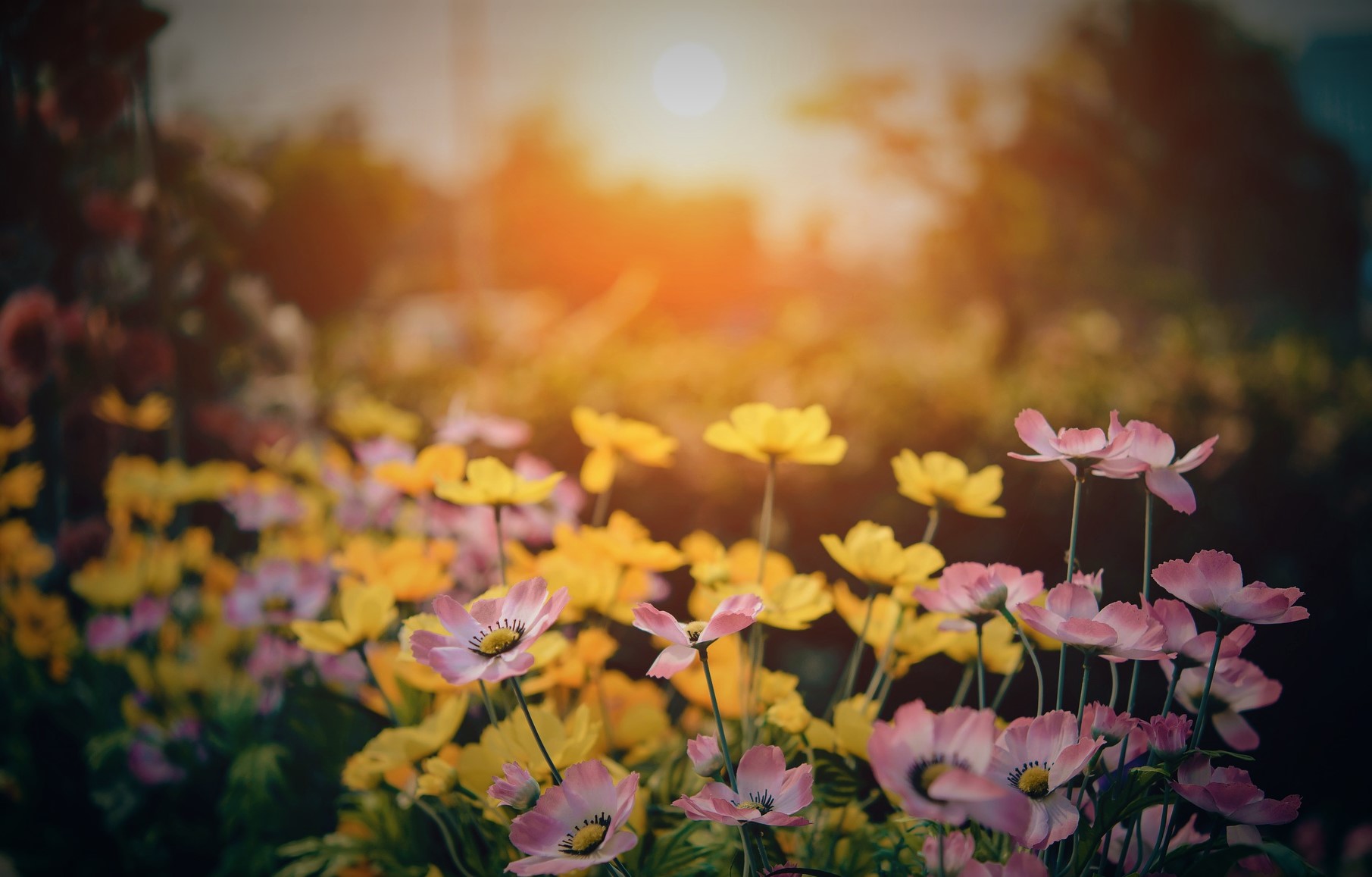 ‘Then the angel showed me the river of the water of life, as clear as crystal, flowing from the throne of God and of the Lamb down the middle of the great street of the city. On each side of the river stood the tree of life, bearing twelve crops of fruit, yielding its fruit every month. And the leaves of the tree are for the healing of the nations.  No longer will there be any curse. The throne of God and of the Lamb will be in the city, and his servants will serve him.  They will see his face, and his name will be on their foreheads.  There will be no more night. They will not need the light of a lamp or the light of the sun, for the Lord God will give them light. And they will reign for ever and ever.’ (Rev.22:1-5).

In Chapter 22 we move from the city to the garden or rather we discover it to be a garden city. The ancient world commonly had gardens surrounding their temples; indeed, the term ‘paradise’ was the Persian word for garden. So maybe the vision being given to John is that the approach to the city is by way of a garden or perhaps it is a city patterned with gardens. Whatever it is, we are not to lose sight of the fact that this is not a tourist guide of the new creation, a kind of ‘Google map heaven’ - it’s the symbolism that matters.

It is surely no mere coincidence that Genesis 3 ends with the way back to Eden blocked by an angel (Gn. 3:24) whereas John is introduced to the new Eden by an angel, 22:11; ‘Then the angel showed me…’ What is shown to the seer is a river. One of the remarkable things about this river is that it doesn’t flow beside the city or even into the city and then out again as you would normally get with ancient cities like, for example, Babylon. Instead, it wells up from within the city itself, ensuring a continual source coming from the throne of God and the Lamb.

As we saw in chapters 4 and 5  of the Apocalypse, the throne of God lies at the centre of the universe in the old creation; here it is to be found at the centre of the new universe, occupied by the same rulers, God (the Father) and the Lamb (God the Son). We also see in 22:3 that the throne of God and the Lamb (plural) will be in the city and his servants will worship him (singular).  What flows from the throne are the ‘waters of life’ which in John’s Gospel is associated with the outpouring of the Holy Spirit (Jn. 7:38 also see Ezekiel 47). Once again we encounter the one true God in all his triune, life giving majesty: Father, Son and Holy Spirit. This is the Trinity of the new earth which has been touched by heaven. It is a breathtaking picture which is meant to be savoured by believers.

The imagery of the river sparkling like crystal presumably reflects the light of God’s glory mentioned back in chapter 21:23. It flows in all its sweet purity down the middle of the city’s main street. This is in such stark contrast to what would normally have coursed down the streets of many Roman cities which were open sewers!  This water is clean, pure and refreshing, accessible to all the inhabitants of the new world.

Here are the grounds for our encouragement to be like the saints listed by the writer to the Hebrews in chapter 11, longing for a better country, a heavenly one, knowing that God has prepared for us a city.

O Lord, support us all the day long, until the shadows
lengthen, and the evening comes, and the busy world is
hushed, and the fever of life is over, and our work is done.
Then in thy mercy, grant us a safe lodging, and a holy rest,
and peace at the last. Amen.

In March we prayed for resources for roofs for four churches in Lweru diocese, Tanzania. Praise God that resources have been donated through the Anglican Relief Development Fund Australia and one more of these churches has a new corrugated iron roof. Please keep praying for the remaining three church roofs.