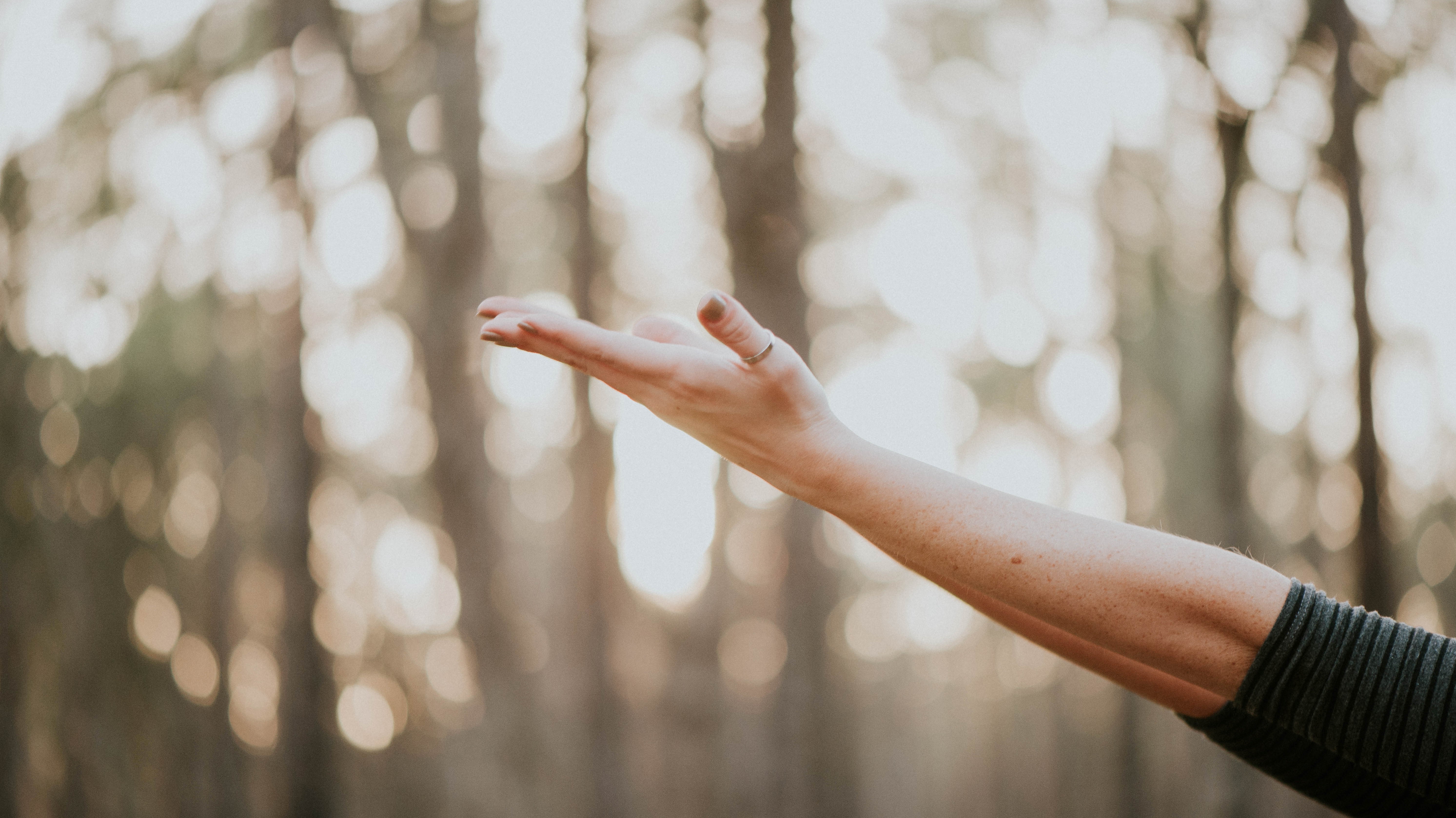 As highlighted by his reuse of the traditional Collect appointed for the Third Sunday after Easter, Cranmer wanted the English people to become dedicated bible readers. That way, they would personally embrace the scriptural way of salvation by faith and support the church’s reformation of its doctrine and devotions accordingly. We can see how that process worked in The Lamentation of a sinner (1547), the spiritual autobiography of Queen Katherine Parr, Henry VIII’s widow. No doubt with Cranmer’s encouragement, she did something extraordinary for her era. Although a laywoman, she published her own account of how her reading of Scripture leads her to reject the medieval way of salvation in favour of the teachings of St. Paul.

Despite being baptised a Christian, Katherine felt that she had lived many years no better than “the heathen.” Suffering from “great confidence” in the pope’s “riff-raff” remedies, she tried to cover her sins with a “pretence of holiness.” “And no marvel it was that I so did, for I would not learn to know the Lord and his ways,” having “regarded little God’s Word.” Content to follow the crowd in matters of religion, she was not concerned that the good news about the cross of Christ was “never truly and lively printed” in her heart.

But then she learned from Scripture the true way of salvation. Firstly, God drew her to himself with gentle biblical promises, rather than threats of fearful punishments.

Come to me all ye that labour, and are burdened, and I shall refresh you. What gentle, merciful, and comfortable words are these, to all sinners?... What a most gracious comfortable, and gentle saying was this, with such pleasant and sweet words, to allure his enemies to come unto him?

When Katherine finally listened to God’s “many pleasant and sweet words,” she came to understand the crux of her error.  She had never truly looked to Christ as her saviour since she had not accepted that his blood was “sufficient for to wash me from the filth of my sins.” Repenting of being a “proud Pharisee” who “went about to set forth my own righteousness,” she came to “ripe and seasonable knowledge”: “This is the life everlasting, Lord, that I must believe thee to be the true God, and whom thou didst send, Jesu Christ.”

Then God opened her eyes to what true faith was - not a “dead human, historical faith, gotten by human industry, but a supernatural lively faith, which worketh by charity, as [St. Paul] himself plainly expresseth.”  All her earlier efforts to earn God’s approval had only been a “hindrance” - the more she had sought “means and ways to wind” herself out of her sinful state, the more she had in fact become “wrapped and tangled therein.” But now, moved by Scripture, Katherine asked for the supernatural gift to trust the promise of free and instant forgiveness for her sins made possible by Jesus’s death on the cross.

Afterwards, the divine gift of living faith opened her eyes to the truth that her salvation was totally dependent on “Christ crucified.”  Realizing how stubborn and ungrateful she had been to refuse to rely on Christ alone earlier, “all pleasures, vanities, honour, riches, wealth, and aides of the world began to wear bitter unto me.” This alteration in her affections was the turning point for Katherine: “Then I knew it was no illusion of the devil, nor false, [nor] human doctrine I had received: when such success came thereof, that I had in detestation and horror, that which I [formerly] so much loved and esteemed.” She knew her new beliefs were true because they had radically changed her behaviour.

Following Katherine’s example, let us now ask God to use Scripture to lead us back to the ways of godliness, by praying Cranmer’s collect.

Prayer:
1552 Readings and Collect for the Third Sunday after Easter. Epistle: 1 Peter 2:11-17; Gospel: John 16:16-22. Almighty God, which showest to all men that be in error the light of thy truth, to the intent that they may return into the way of righteousness; Grant unto all them that be admitted into the fellowship of Christ’s religion, that they may eschew those things that be contrary to their profession, and follow all such things as be agreeable to the same; through our Lorde Jesus Christ. Amen.
Copyright:
COPYRIGHT: John Ashley Null