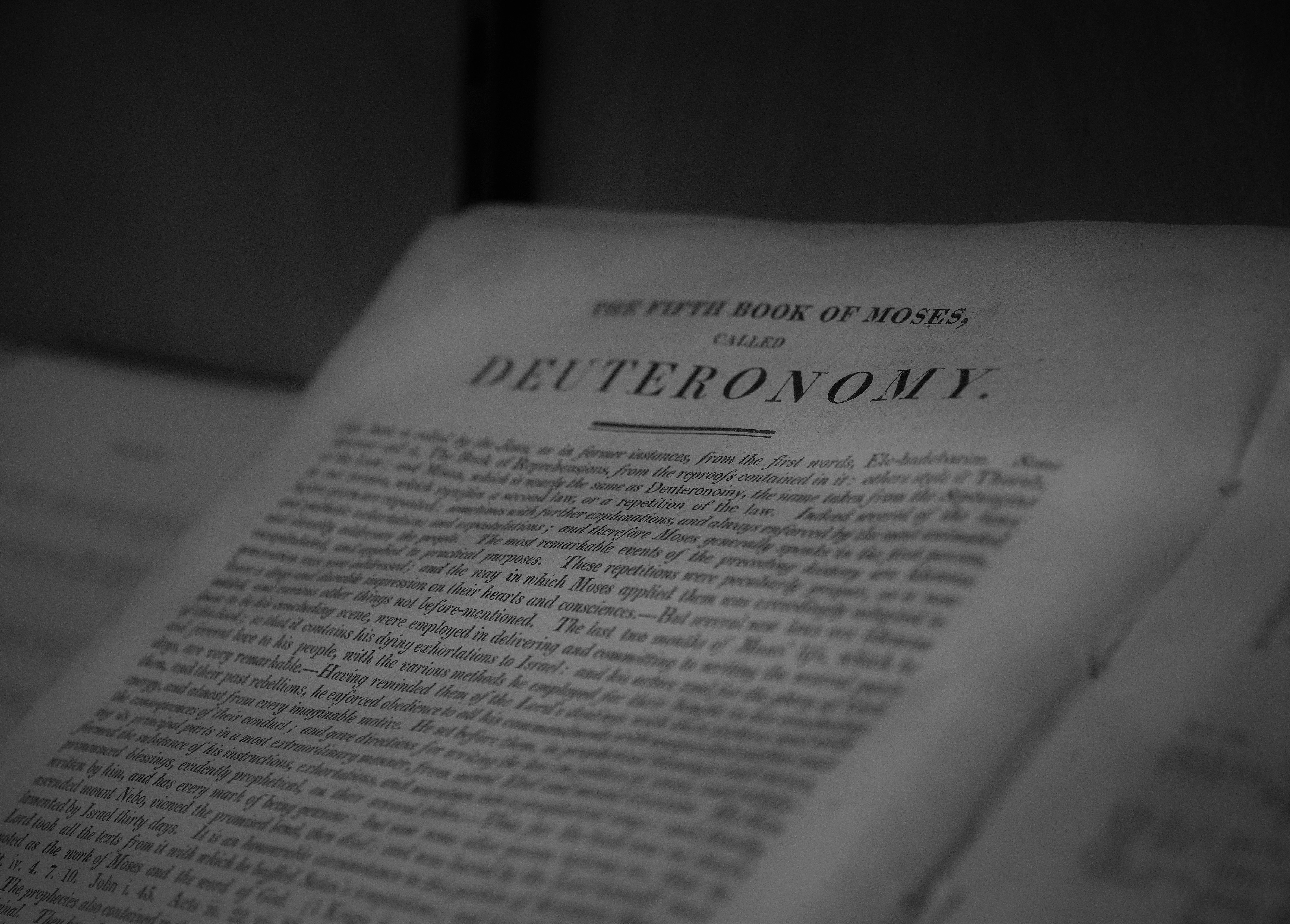 You may notice that many of the psalms begin with trouble and end with praise. Would that our own troubles ended so quickly and turned to praise. If we are reading such a psalm with God’s people, we may well wonder how things could be fixed so quickly. Be sure it is not because the Lord has promised to solve everything quickly – as some dishonest preachers are saying today.

No, the reason the psalmist often turns to praise so quickly is because he deliberately puts his mind on the facts of God’s past faithfulness. An example of this is Psalm 77 where the writer begins with terrible distress but then deliberately decides to “remember the deeds of the Lord; yes, I will remember your miracles of long ago” (77:11). So, the thinking might go like this: ‘I have a great problem, but have I had problems before, that the Lord has helped me through? The answer is yes’.

This is the principle with Deuteronomy 2 and 3. Moses is reminding God’s people of His power and goodness in defeating nations in the past as they face nations in the future. Getting into the Promised Land will not be without battle – but the Lord has fought (and won) battles before. We would do well to learn this principle of remembering the past in light of the present and future, because sometimes our problems present themselves as if ‘God is going to be shocked and beaten by this one!’

Moses therefore reminds the people in 2:1-23 that the Lord had instructed them who they must not fight and who they must fight as they travel forward. They were not to fight their ‘relatives’ – the Edomites, the Moabites or the Ammonites- who were descended from Esau and Lot. But they were to fight the kings Sihon and Og who occupied the ‘doorposts’ outside the Promised Land – Og in the north and Sihon in the south.

If you can imagine yourself moving left (on the map) into the Promised Land, these two kings represented the territory on the right before you crossed the Jordan River, and these two victories (that the Lord Himself achieved - see 2:33 and 3:3) were designed to hearten the Israelites that the Lord was with them – mighty to fight for them. “You have seen with your own eyes all that the Lord your God has done….the Lord will do the same to all the kingdoms over there where you are going” (3:21).

One sad note in Moses’ memory is that he would not be crossing over himself into the Promised Land (3:26-28) but Joshua would take them over. Of course, Moses was not going to perish just because he was missing out on the land of Canaan (Luke 9:30).

A huge part of the Christian life is learning to look back in order to go forward. For example, when we conduct Christmas services, we want people to understand Jesus’ first coming (back) in order to be ready for His second coming (forward). And if we ourselves want to go forward with confidence and joy (in Him) we will need to remember what He has said and done.

Paul puts it like this in Romans 8:32 “He who did not spare His own Son [in the past], but gave Him up for us all – how will He not also [in the present and future] graciously give us all things?”.