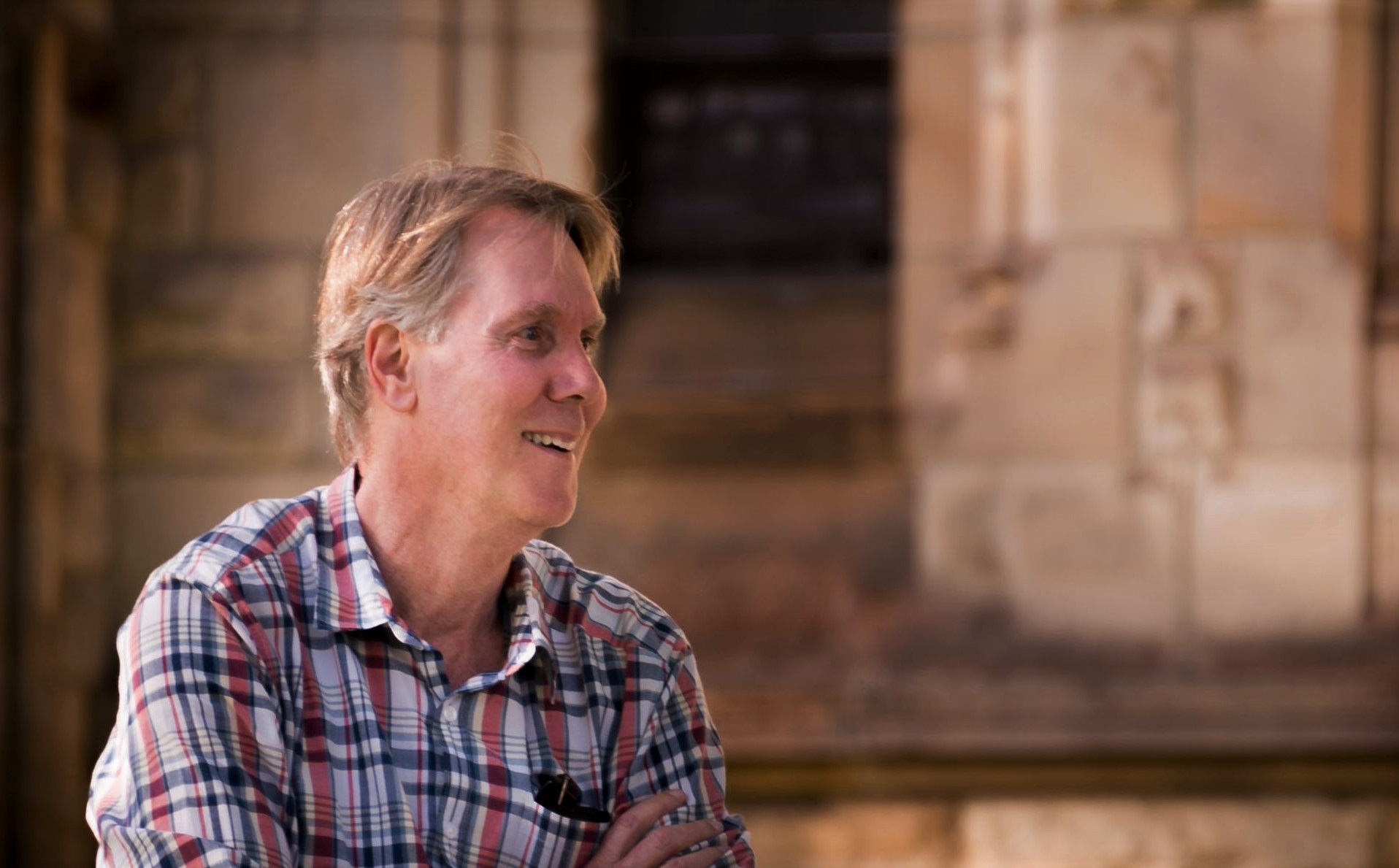 I don’t know if you’ve tried to get onside with someone – into their good books – but I guess I’ve tried everything from avoiding tricky subjects to (feebly) agreeing with all someone says and even buying some gift to warm things up.

None of this works with God – and how thankful we should be that it doesn’t. Because if we could perform our way in, we might easily perform our way out. It’s very important to notice then in the very first chapter of Deuteronomy that the Lord sees His people as His children – He has carried them through the wilderness to the edge of the Promised Land “as a father carries his son” (1:31). Don’t miss that ‘key’ in the ‘door’ of the book. It’s crucial to our reading of Deuteronomy as Moses preaches to God’s people, about to enter the Promised Land.

In these 34 chapters he is no more telling the people of Israel how to get into God’s favour than you (if you have children) tell them how to win a place in your family. No, God chose them back in eternity and called them via Abraham then Moses and has miraculously brought them through the wilderness for forty years.

But is there a time for confession and a place for humility among God’s people? There certainly is. Much of our confession is vague and general but imagine someone putting their finger on our specific and very real failings – the kind that would make us sweat with shame? This is what Moses does in this first chapter, as he confronts God’s much-loved people with some of their sins. And he does this to save them from pride and trouble – not just to wound them.

Here are some things he mentions concerning their history (and notice incidentally that their journey to their present position could have taken eleven days (1:2) but has taken forty years (1:3) which is embarrassing!):

These sins are on the backdrop of God’s great goodness to them.  He had proved Himself to be loving and powerful and now promised a land that would be plentiful. Even their own plan to send in spies (1:22-25) to report on the land was being ignored and overturned.

As we read this, the last thing we want to do is criticise or moralise from these verses. This portrait of Israel is a portrait of all believers from the beginning till now. We might say that these people were not doing the things they should have done and were doing the things they should not have done. There was no health in them – but a very great Shepherd and Physician was committed to them.

So, we don’t read these verses and go into pious thoughts about ‘life in the desert ‘nor do we look down our noses and assure ourselves we will do better. We won’t do much better.

Rather we find ourselves asking what sort of God would stick with such unfaithful people and what hope is there for improvement? And the answer lies in the Saviour – the Lord Jesus (the only perfect Israelite) who would obey every step of the way and then die a deliberate death to save us.

“Where sin increased, grace increased all the more” (Rom 5:20)

Heavenly Father, thank you for making us into believers and children forevermore – despite our waywardness and through your Son. Fill our hearts with gratitude and faithfulness that fits your kindness – in Jesus’ name. Amen.