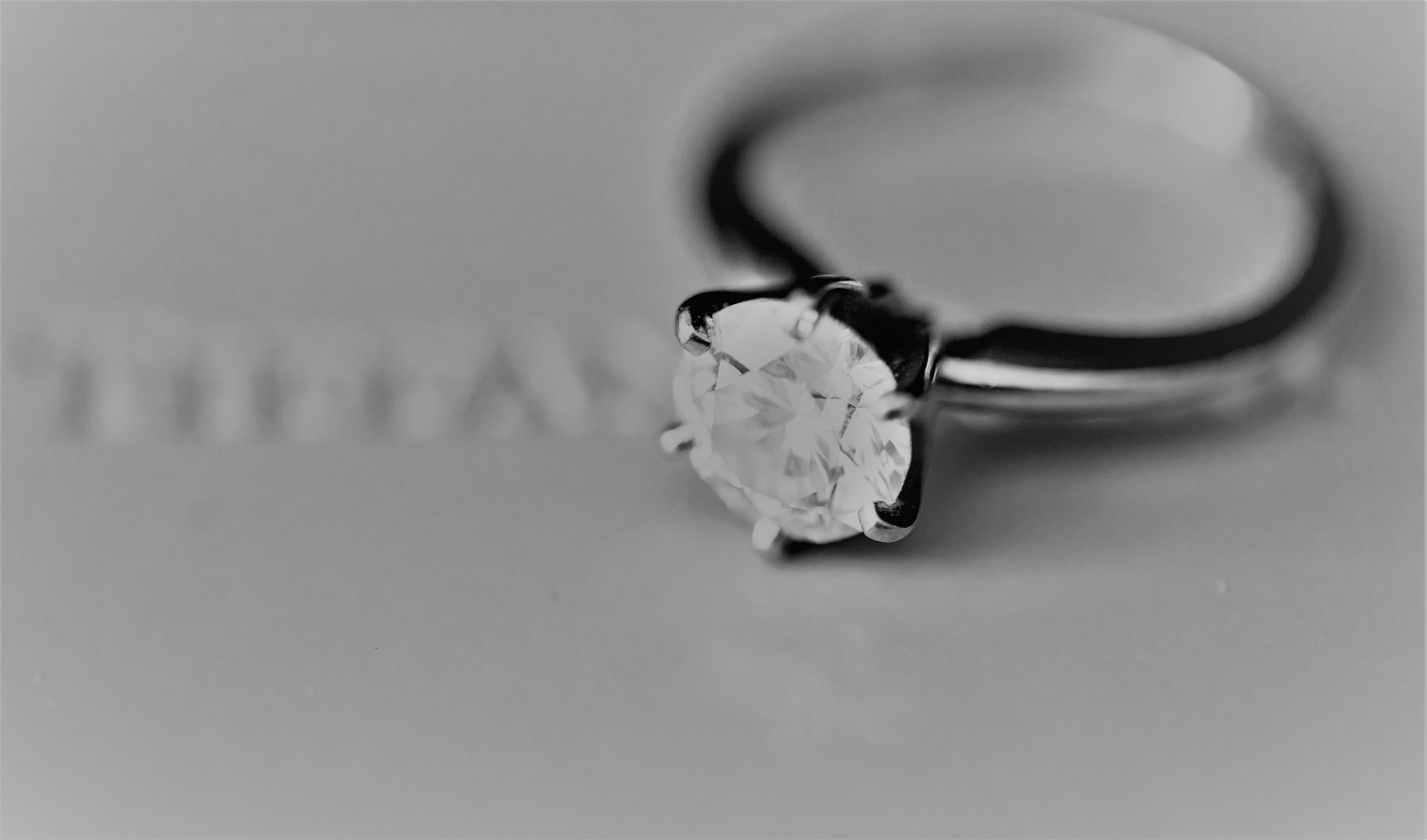 It is a wonderful thing to have a friend who will care about you, keep up with you, provide for you and even protect you. “There is a friend who sticks closer than a brother” says the Proverb (18:24). But we learn as life goes on that every earthly friend must – willingly or unwillingly – leave us in the end. Only the Lord Jesus can stick with us every step of the way and be completely faithful and sufficient for the valley and the home to come.

The section of Deuteronomy that runs from Chapter 5 to 11 explores the “covenant” (5:2) relationship between God and His people. The book has begun with a reminder of the past (Chapters 1-4), then goes on to the relationship between God and His people (Chapters 5-11), unpacks God’s rules for life (Chapters 12-26) and finishes with a call to renewal in decision and faithfulness (Chapters 27-34). This breakup of the book is like so many treaties of the day for kings and peoples.

We might now say that the seven Chapters (5-11) explore the seven facets of the ‘diamond ring’ that the Lord is placing on the hand of His people. These chapters may look similar but they deal with different privileges and different obstacles.

The covenant that God made at Mount Sinai (5:2) was not just for those at Sinai but for those Moses called “here today” on the edge of the Promised Land (5:3). Sometimes a covenant was between equals (two kings, two tribes or two brothers) but often it was between non-equals as it is here. The Lord who is perfect in power and love took an unworthy people to make them His own.

Absolutely crucial to this covenant is grace – seen in the fact that 5:6 comes before 5:7. The Lord had brought them “out of slavery” and therefore the commands that follow are the consequence not the cause of salvation. See the sequence again “I brought you out…. you shall have no other gods”. The rescue comes before the rules, the liberty before the laws,
the salvation before the stipulations.

If you think this is a small issue try asking 100 people at an average funeral why the departed should now be in heaven and the answer will come back (from almost everyone) because they “were a good person”. In other words, there is no need for grace – works will do. The sequence of 5:6 and 5:7 gets reversed. The unbelieving world doesn’t understand Christianity at all.

The ten commandments that follow are mostly a restatement of Exodus 20 but the sabbath now no longer looks back only to creation but also to salvation (5:15). If you wonder why many of them are in the negative (“you shall not”) it’s because God has freed His people. They are not being told how to ‘play in the park’ but simply ‘what not to do’. There is all the difference in the world between instructions that crush and those that liberate.

One final thing to note from this chapter is that the people promised to obey (5:27) and Moses urged them to do so. But he also knew they needed new hearts that “would be inclined to fear” God (5:29). The natural heart is incapable and unwilling to obey. The new hearts is vital and comes with Christ.

Paul puts it like this : “What the law was powerless to do… God did by sending His own Son… that the righteous requirements of the law might be fully met in us who… live” (Rom 8:3-4).

Heavenly Father, as we live in a world of broken relationships, give to us the joy and hope that your covenant faithfulness brings, and the help from on high to point people to you.
Through Jesus Christ our Saviour King. Amen.