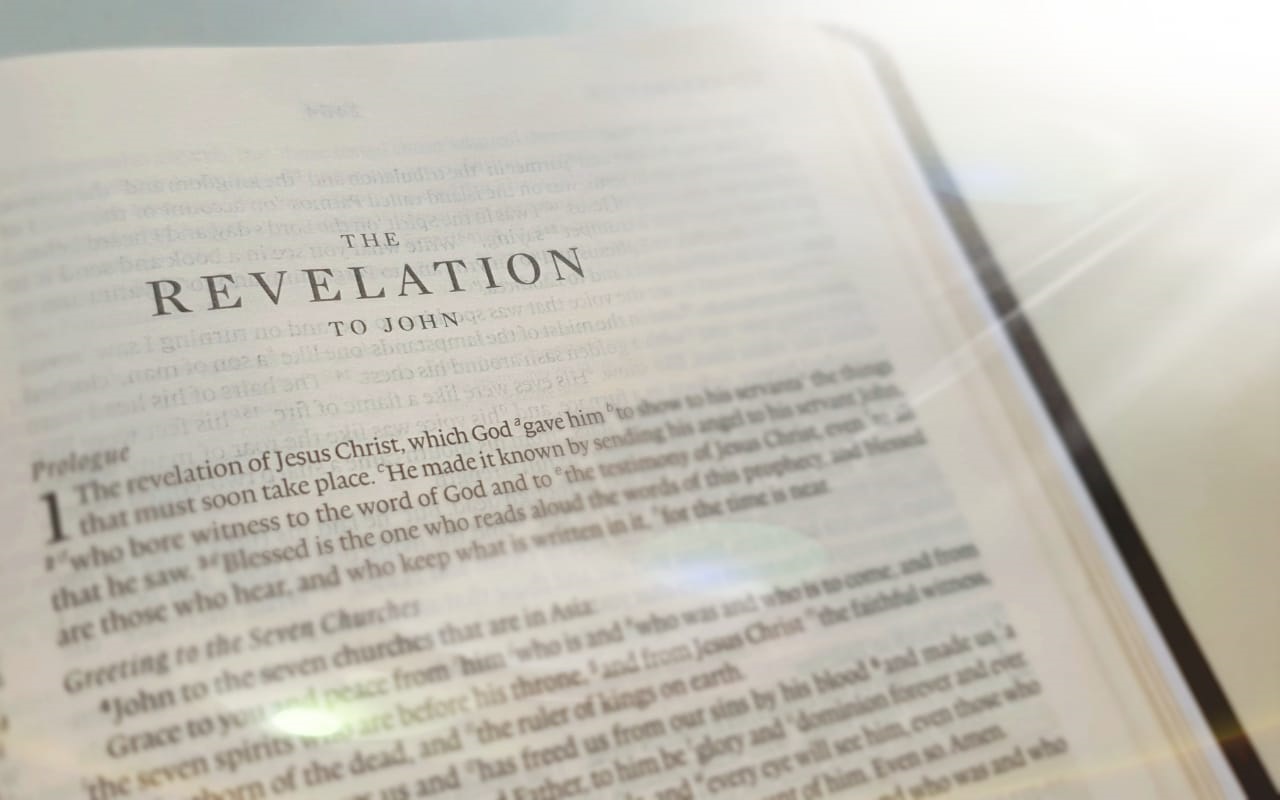 We opened this series with three intruders: fear, suffering and death breaking into our "house". One of them of course, death, is inescapable and is going to "get" us sooner or later. Death is the last enemy and it is a terrible enemy. But friends, we have hope for we have one who has conquered death! "Christ being raised from the dead will never die again: death has no dominion over him" (Romans 6:9). Ah, friends - and this is glorious - for there is more - for he has dominion over death "I am the Living One: I was dead and now look I am alive for ever and ever! And I hold the keys of death and Hades" (Revelation 1:18). To have the keys to something like a house or a car is to own it. Yes, the Lord owns death and hell. And what will he do with it?  He will destroy it. This is foretold in Isaiah "On this mountain, he will destroy the shroud that enfolds all peoples, the sheet that covers all nations: he will swallow up death forever. The Sovereign Lord will wipe away the tears from all faces". This is going to happen: "Then Death and Hades were thrown into the lake of fire" (Revelation 20:14).

So the end is sure - but in the meantime how do we face the last enemy?  Dr. Martyn Lloyd-Jones was a famous Welsh preacher of the last century and he said this "We all have to die - that is a fact, it is common sense. But where does Christianity come in? The Christian is not afraid of death because he has the assurance that he will not be left alone.” Then he focused on the parable of Dives and Lazarus, and on the verse "And the beggar died and was carried by the angels into Abraham's bosom".  The angels (he said) came! "I believe in the ministry of angels and think of it more and more. Death is not parting only, but more, it is meeting, and though it is an experience we have never passed through we have the assurance that nothing can separate us from the love of Christ and that at death we will meet with Him."

He spoke of an old man; Lloyd-Jones was at his death-bed, and the man was at the extremity of life and suddenly he threw up his arms and his face shone, and he was already meeting the Lord before he had gone."We are going to be with Christ... Our greatest trouble is that we really don't believe the Bible... exactly what it says - exceeding great and precious promises. We think we know it, but we do not really appropriate this and actually believe it is true.  Here we have no continuing city.  Our light affliction is but for a moment.  We have to take these statements literally. They are facts, they are not merely ideas."

I end with the words of the Bedford tinker John Bunyan. Each one of us must die and the River Jordan is a hard, hard river to cross. We shall find it deeper or shallower as we believe in the King of the place. But what glory awaits us on the other side! Bunyan's Mr Standfast says this:

“I see myself now at the end of my Journey, my toilsome days are ended. I am going now to see that Head that once was crowned with thorns, and that face that was spit upon for me. I have formerly lived by hearsay and faith, but now I go where I shall live by sight, and shall be with him in whose company I delight myself. I have loved to hear my Lord spoken of; and wherever I have seen the print of his shoe on the earth, there I have coveted to set my foot too. His name to me has been a civet-box; yea sweeter than all perfume. His voice to me has been most sweet; and his countenance I have more desired than they that have most desired the light of the sun. His Word I did use to gather for my food, and for antidotes against my faintings. He has held me, and hath kept me from mine iniquities; yea, my steps hath he strengthened in his Way… Glorious it was to see how the open region was filled with horses and chariots, with trumpeters and pipers.. to welcome the pilgrims as they went up, and followed one another in at the Beautiful Gate of the City.”

See you in the City. The Lord will never leave us alone on our journey home. If we are his, he will bring us safely to the "other side" and we will see him face to face "and God himself will wipe away every tear".

In the meantime let us love to see the print of his shoe and to hear his voice and the sound of his name!

Prayer:
Almighty God, through your only Son Jesus Christ you have conquered death and opened to us the gate of everlasting life: by your grace put good desires into our minds and, in your mercy, help us to bring them to their fulfilment, through Jesus Christ our Lord, who lives and reigns with you and the Holy Spirit, one God, for ever and ever. Amen.