Christ Spoke of His Body as a Temple 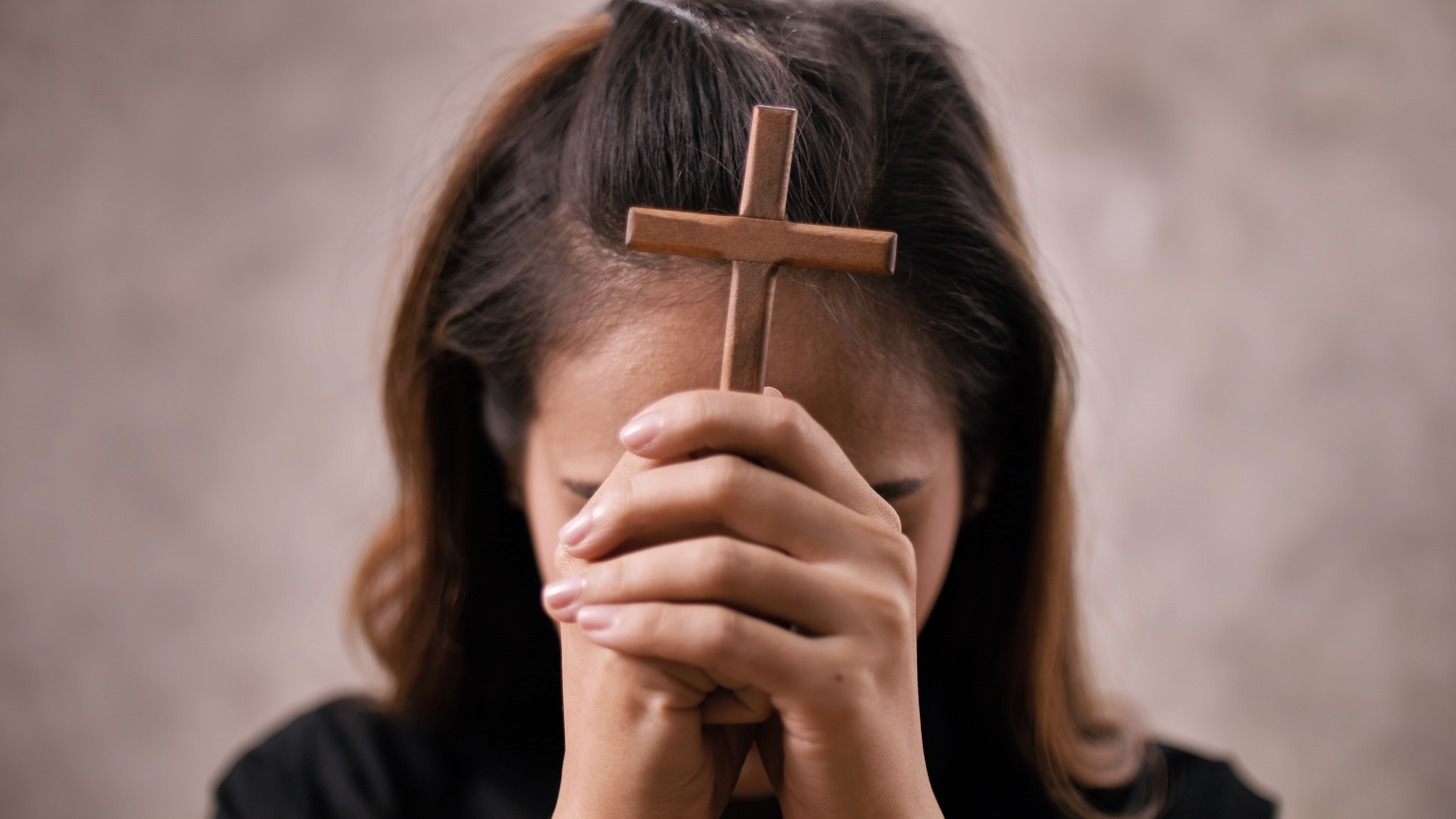 Origen was born in Alexandria around 185. His father, a Biblical scholar and teacher, was executed by the state when Origen was still a youth for refusing to renounce Christ, and the family's entire property was confiscated.  He continued his Biblical studies and Greek philosophy in Alexandria and later opened his own school in Caesarea. A prolific writer, he wrote numerous Scripture commentaries and nearly 2000 treatises on theology and prayer.  Origen was imprisoned in 250 during the Diocletian persecution and later died from his injuries, a martyr for Christ.

The Jews in this episode were angry at his expulsion of the people who were turning his Father's house into a market.  So they asked for a sign to justify their actions, a sign that would show that the Word of God, whom they refused to accept, was acting rightly. The Savior's reply combines a statement about the Temple with a prophecy about his own body, for in answer to their question, “What sign can you give to justify your conduct?”, he says: “Destroy this temple and in three days I will raise it up.”

Indeed, I think that both the temple and the body of Jesus can be seen together as a type of the Church. For the Church is being built out of living stones; it is in process of becoming a spiritual dwelling for a holy priesthood, raised on the foundations of apostles and prophets, with Christ as its chief cornerstone. Hence it bears the name “temple.”

On the other hand, it is written: You are the body of Christ, and individually members of it. Thus if even the harmonious alignment of the stones should seem to be destroyed and fragmented and, as described in the twenty-first psalm, all the bones which go to make up Christ’s body should seem to be scattered by insidious attacks in persecutions or times of trouble, or by those who in days of persecution undermine the unity of the temple, nevertheless the temple will be rebuilt and the body will rise again on the third day, after the day of evil which threatens it and the day of consummation which follows. For the third day will dawn upon a new heaven and a new earth when these bones that form the whole house of Israel are raised up on that great day of the Lord, when death has been defeated. So the resurrection of Christ, accomplished after his suffering on the cross, embraces the mystery of the resurrection of his whole body.

For just as that physical body of Christ was crucified and buried, and afterward raised up, so in the same way the whole body of Christ’s holy ones has been crucified and lives no longer with its own life. For each of them, like Paul, makes his boast of nothing else but the cross of our Lord Jesus Christ, by which he has himself been crucified to the world, and the world to him. But each Christian has not only been crucified with Christ and crucified to the world; he has been buried with Christ too, as Paul tells us: We have been buried with Christ. But as though already in possession of some pledge of the resurrection, Paul goes on to say: And we have risen with him.

Almighty God, you have built your Church
upon the foundation of the apostles and prophets,
Jesus Christ himself being the chief cornerstone:
Grant us so to be joined together
in unity of spirit by their teaching,
that we may be made a holy temple acceptable to you;
through Jesus Christ our Lord,
who lives and reigns with you and the Holy Spirit, one God,
for ever and ever. Amen.

Anglican Aid (Sydney) has launched a special appeal to raise money specifically for Covid hotspots around the world. 'Heavenly Father, thank you for this initiative, please use it to enable your servants to be able to respond to Covid outbreaks in their communities and to show your love. In Jesus name, Amen.’