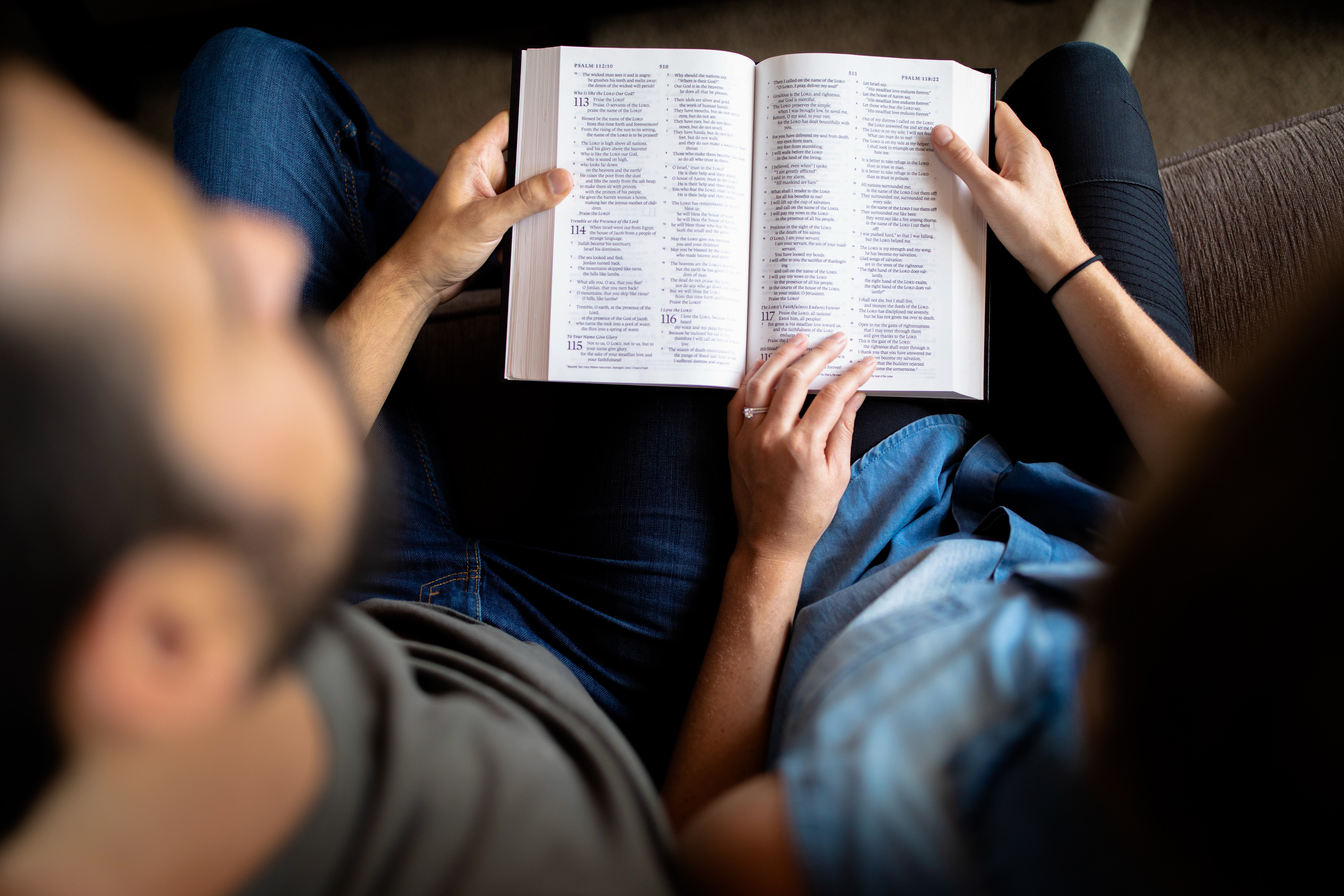 The fourth or institutional purpose is for the upbuilding of his kingdom in family, church, and society, to the praise of his holy Name.

This purpose is not named in some Anglican Prayer Books, but it is assumed in all. As noted in last week’s meditation, the Prayer Book teaches that Holy Matrimony is a holy and honourable “estate,” instituted by God in creation and recognized publicly by church and state.

The Anglican tradition has always seen marriage as essential to human happiness. Here is what the Lambeth Conference of Anglican bishops stated a century ago:

Recognising that to live a pure and chaste life before and after marriage is, for both sexes, the unchangeable Christian standard, attainable and attained through the help of the Holy Spirit by men and women in every age, the Conference desires to proclaim the universal obligation of this standard, and its vital importance as an essential condition of human happiness. [Resolution 66]

In the century since this Resolution was passed, Western societies have by and large abandoned this understanding of Holy Matrimony (let the Global South reader beware!). Recent court decisions in the USA have claimed to redefine marriage and even human sexual identity as a matter of personal choice. Not surprisingly, these societies have been plagued by various social pathologies from that go under the hashtag “LGBT+++,” accompanied by overwhelming human loneliness, the sense of being lost in the cosmos.

If the Word of God is true, it is inevitable that denying God’s design for marriage will lead to personal unhappiness. Ethicist Christopher Ash puts it this way: “No Christian movement needs to defend marriage: rather we seek to protect human beings against the damage done to them by cutting across the grain of the order of marriage.”

The ACNA rite places the vocation of marriage firmly in missionary terms: service of the Kingdom. Christian marriage – along with Christian singleness – is a form of discipleship, of taking up the Cross and following Jesus. In the early church, widows were the special care of the church. Today the church needs to offer love to the variety of single persons, from the not-yet-married, to divorcees and widows and widowers, and to those whose sexual attractions lead them to remain celibate.

Many people in high places today think they can blithely tear down the King’s design for society without consequences. Hence the scandal of being a Christian in our culture may include acts of resistance to the law of the state and the opinions of friends and colleagues. By God’s providence the day will come when God’s order is restored to the benefit of the public sphere.

A brief doxology concludes the paragraph on God’s purposes – “to the praise of his holy name.” This word of praise reminds us that God’s purposes for marriage are good and to be welcomed and that Holy Matrimony, though an institution of this age, serves God’s greater glory, as captured in the final vision of the “marriage supper of the Lamb” (Revelation 19:9).

Praise the LORD! Blessed is the man who fears the LORD, who greatly delights in his commandments! His offspring will be mighty in the land; the generation of the upright will be blessed.
(Psalm 112:1-2)