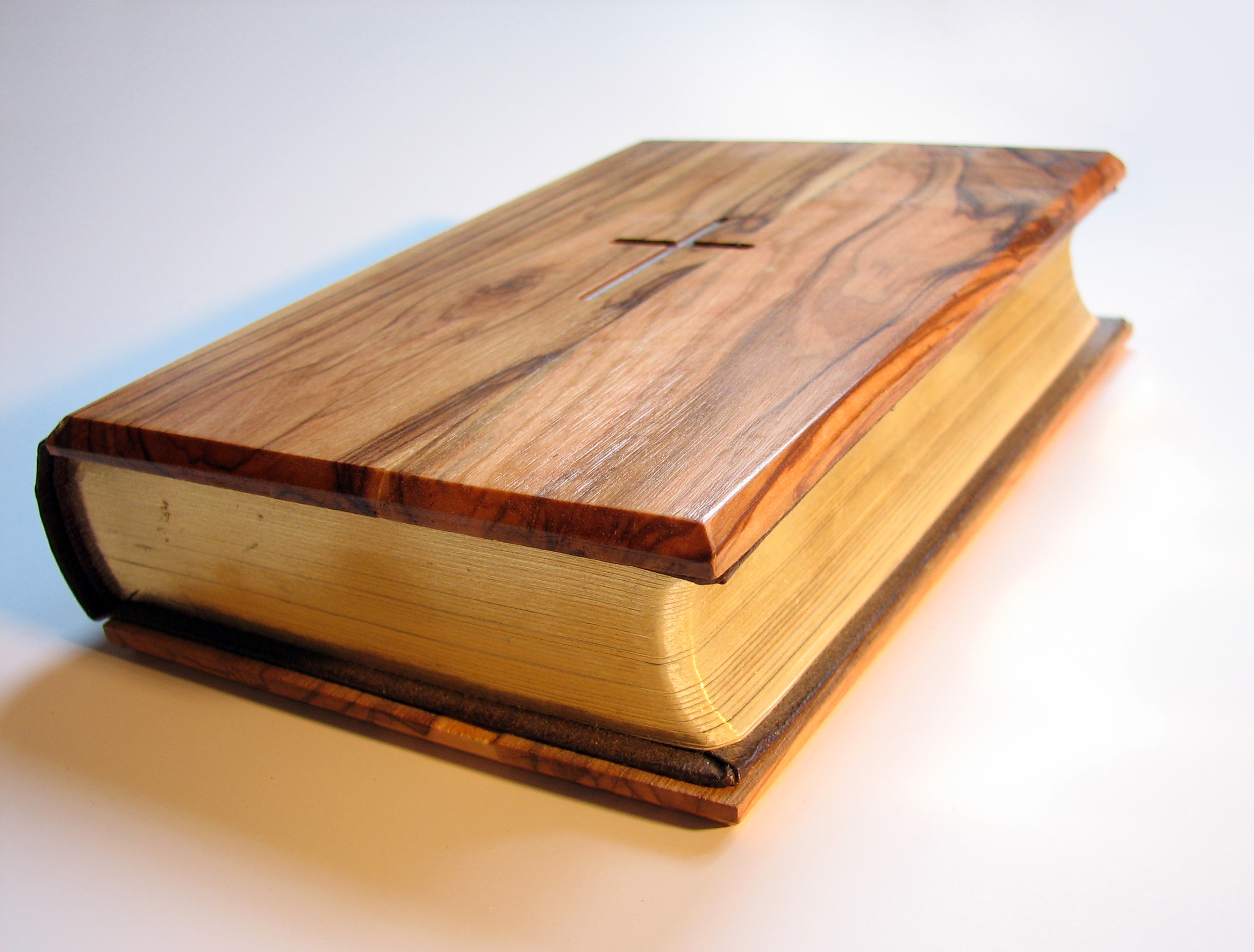 The reading is from Saint Matthew´s Gospel 25:31-46. The reading for today follows the parables about the delay in the coming of the King and the Kingdom and also the suddenness of its coming. The opening word which is often translated ‘when’ could equally be translated ‘ whenever’. Whenever the Son of Man comes, he will sit in divine judgement on all of human kind. Bishop Tom Wright has pointed out how, in Jewish thought contemporary with the time of Jesus, and in keeping with Ezekiel chapter 1 and Daniel 7, the messianic figure of the Son of Man was thought to share the divine thrones with God. That is the imagery being used here, as Jesus claims in Saint John’s Gospel, all judgement has been given into the hands of the Son (5:22).

At the final judgement then, those who are welcomed and rewarded with eternal blessedness are those who have provided hospitality and care for the nascent Jesus movement, however humble and insignificant it may have seemed. Those, on the other hand, who have oppressed and deprived the followers of Jesus have separated themselves from the new kind of life which comes from Jesus and have condemned themselves to lasting futility and unhappiness. There can be little doubt that this is the primary meaning of the passage.

Scripture does, however, speak of loving our enemies and doing good even to those who hate us (Lk 6:27). Saint Paul tells his readers to be prepared to do good to all (Gal 6:10) and to help even the needy enemy (Rom 12:20). Saint James teaches that true religion includes care for widows and orphans. It is  legitimate, therefore, to extend what is said about caring for even the least of the disciples of Jesus to all of those with whom we come into contact, especially the under privileged, oppressed and the marginalised.

This is, indeed, what Bishop Bartolome Las Casas did. For all of his ministry, including the period when he was Bishop of Chiapas, México, he had a burning desire to prevent the subjugation and exploitation of the indigenous people by the Spanish Conquistadors. Both in the Americas and in Europe he argued passionately for their liberty to live as they pleased, not to be compelled to provide forced labour and, most of all, not to be coerced to adopt the Catholic faith. He argued for their freedom on the basis of the biblical teaching that all humans are made in God’s image and are free by nature. He and his  colleagues at the Dominican- influenced university of Salamanca in Spain laid the foundations for what was to become human rights discourse. They influenced moderate Enlightenment figures like John Locke and their thinking is reflected in modern human rights declarations such as the Universal Declaration on Human Rights.

For all of this, Las Casas was still a man of his times. Although he upheld freedom of religion for the ‘Indians’ in South America and other non-Christian peoples, neither he nor his fellow Dominicans did this for ‘heretics’ or ‘apostates’ who, they felt, should be held to the promises they had made at their baptism. Although non conformist Protestants had led the way, a full recognition of religious liberty was not to come about for the Roman Catholic Church until the Second Vatican Council and its Declaration Dignitatis Humanae in which,  it was said, the Catholic Church went back to the earliest form of the Tradition: the teaching of Jesus himself! Let us pray that all churches, in every aspect of their lives, will seek to do this.

Another area of criticism has been that, in order to save the Indians from enslavement, Las Casas asked for African slaves to be sent to South America. It is worth saying, however, that when he realised the evils of the slave trade, he repented of what he had done and denounced the slave trade in the strongest terms. Once again, this reminds us of our need continually to repent, to receive forgiveness and to make restitution (Lk 19:1-10, 1 John 1:8-2:6).

For all his shortcomings, Las Casas remains an important figure in the origins of human rights thought but, even more so, he is significant because he did not ignore ‘the least of these’ who were not quite ‘brethren’ then but he wanted and worked for them to become such without the coercion of the State or the Sword.

Everlasting God, whose servant Bartolome carried the good news of your Son to the people of the Americas: grant that we who commemorate his service may know the hope of the Gospel in our hearts and manifest its light in all our ways through Jesus Christ our Lord who is the light of the world and the desire of the nations. Amen.