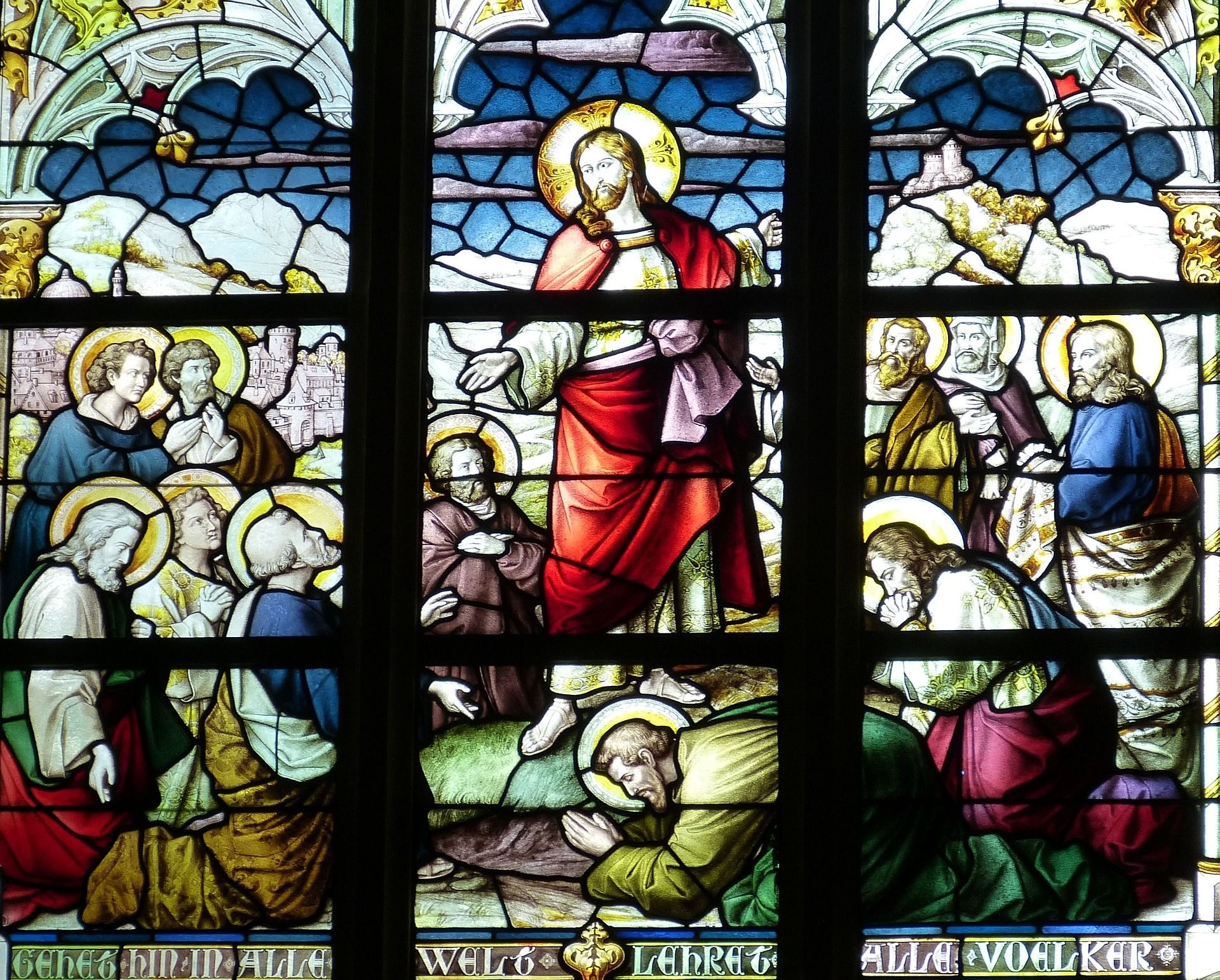 Augustine was born in North Africa to a pagan Roman father and a Christian Berber mother. He spent his youth as a true pagan and in his Confessions, describes his time in a heretical sect in Rome and how he came to Christ by the grace of God and the preaching of Bishop Ambrose of Milan, who baptized him in 386. Having entered fully into the way of Christ, Augustine returned to Africa to become bishop of Hippo and is recognized as one of the early Church's greatest theologians.

Today our Lord Jesus ascended into heaven: let our hearts ascend with him also!

Christ is now exalted above the heavens, but he still suffers on earth all the pain that we, the members of his body, have to bear. He showed this when he cried out from above: Saul, Saul, why do you persecute me? and when he said: I was hungry and you gave me food.

Why do we on earth not strive to find rest with him in heaven even now, through the faith, hope and love that unites us to him? While in heaven he is also with us; and we while on earth are with him. He is here with us by his divinity, his power and his love. We cannot be in heaven, as he is on earth, by divinity, but in him, we can be there by love.

He did not leave heaven when he came down to us; nor did he withdraw from us when he went up again into heaven. The fact that he was in heaven even while he was on earth is borne out by his own statement: No one has ever ascended into heaven except the one who descended from heaven, the Son of Man, who is in heaven.

These words are explained by our oneness with Christ, for he is our head and we are his body. No one ascended into heaven except Christ because we also are Christ: he is the Son of Man by his union with us, and we by our union with him are the sons of God. So the Apostle says: Just as the human body, which has many members, is a unity, because all the different members make one body, so is it also with Christ. He too has many members, but one body.

Out of compassion for us he descended from heaven, and although he ascended alone, we also ascend, because we are in him by grace. Thus, no one but Christ descended and no one but Christ ascended; not because there is no distinction between the head and the body, but because the body as a unity cannot be separated from the head.

Prayer:
Grant, we pray, Almighty God, that as we believe your only-begotten Son, our Lord Jesus Christ to have ascended into heaven, so we may also in heart and mind there ascend, and with him continually dwell; who lives and reigns with you and the Holy Spirit, one God for ever and ever. Amen