Apostle Peter: A Father of Faith 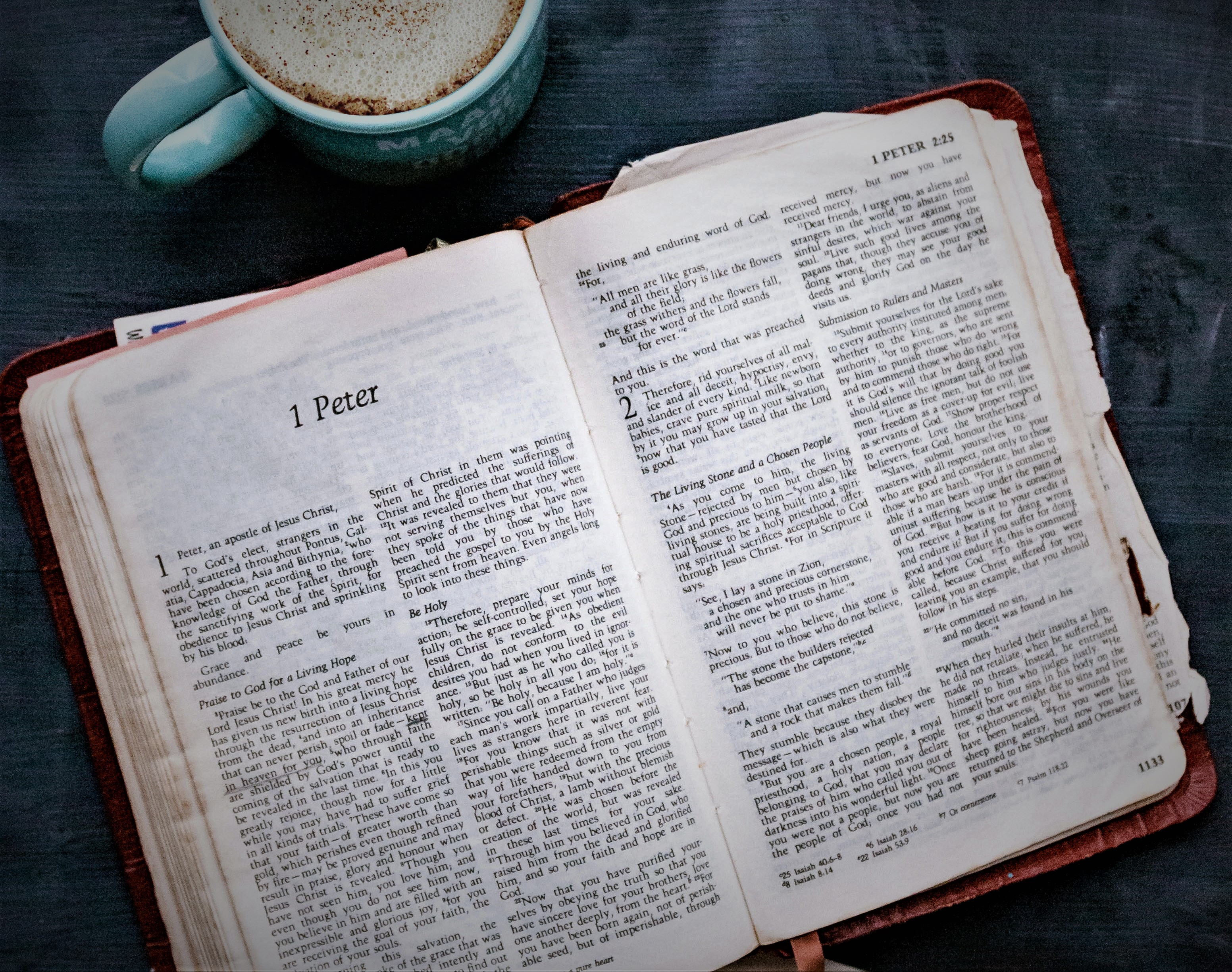 1 Peter 1:1-2
I want to believe that we all get excited every time we receive a letter or a message from someone we care about or look up to. Can you imagine what it meant for the early Christians to receive a letter from the Apostle Peter? It must have been comforting!

A letter in my view represents much more than words; it represents the person of the writer. In the next few days, we hope to reflect on some of the teachings and instructions that the Apostle Peter gave in the two epistles that are called by his name. The purpose he gives for writing the two letters is that they may serve “... as reminders to stimulate them ‘his hearers’ to wholesome thinking” (2 Pet 3:1).

According to the Gospels, the Apostle Peter was the first disciple to be asked by the LORD to follow Him, alongside his brother Andrew (Mark 1:17). This would easily illustrate Peter’s position as ‘first among equals’. After His resurrection, Jesus took time to address Peter directly (John 21:15-19), possibly indicating the leadership role that Jesus had for Peter.

In Peter, we see the Church somewhat typified, both as individual Christians as well as the church as a body. In Peter, we see the importance of having experienced the goodness and love of Christ to the point where we follow Him without question; often leaving behind much of what we knew/have to follow Him. We also know that God grants us special grace to confess who He is even when we do not fully understand the depth of our confession. Because of Christ’s firm grip on us, we continue to experience His grace, mercy and restoration even when we have clearly betrayed Him.

When we encounter Peter in his 1st and 2nd epistle to the believers, we meet with one who knew what it meant to follow Christ. Christ’s resurrection, commission and the witness of the Holy Spirit had established Peter in a firm faith. In the gospels, Peter is easily seen as impulsive while in his epistles we find a mature and strong father of faith. Listen to how he starts his first documented letter:

1 Peter 1:1-2
Peter, an apostle of Jesus Christ,
To God’s elect, exiles scattered throughout the provinces of Pontus, Galatia, Cappadocia, Asia and Bithynia, who have been chosen according to the foreknowledge of God the Father, through the sanctifying work of the Spirit, to be obedient to Jesus Christ and sprinkled with his blood:
Grace and peace be yours in abundance.

We are keen to notice here how:

Peter addresses himself as an apostle of Jesus Christ who followed Christ in mission to know him and make him known. This was indeed Peter’s life mission. Knowing Christ and making Him known nurtures an authentic Christianity that points to Christ, giving us life and faith.

Peter addressed the recipients of his letter as God’s elect, exiles scattered throughout different provinces. This scattering is all so familiar to us, there are believers of Christ scattered all around the world that are ‘chosen according to the foreknowledge of God the Father, through the sanctifying work of the Spirit, to be obedient to Jesus Christ and sprinkled with His blood’. What an Identity! Though scattered, we are simply unified by a common and specific identity.
Peter’s salutation to the elect is also important to note; it comes out as a prayer for them to have peace and grace in abundance. This salutation is not seen as generic but rather carefully phrased. Peter must have appreciated what it means to follow Christ; God’s grace and peace is very important as we know Him and make Him known. They are both vital for our spiritual and emotional well-being. This is the same salutation he gave in his second epistle only this time he added the words, “... through the knowledge of God and of Jesus our Lord” (2 Pet 1:2). This is seen to be consistent with Hebrews 6:19 when we are told that “We have this hope as an anchor for the soul, firm and secure. It enters the inner sanctuary behind the curtain”. The knowledge of God and of Jesus enables us to know His grace (which Peter makes mention of a number of times in his two letters). Knowing God’s grace is critical in living a Christian life and having His peace enables us to stand strong in the torrents of life which are many especially in the current environment of difficulties and uncertainties that have been precipitated by the COVID-19 pandemic.

Our journey with St. Peter prompts us to value God’s grace and peace in our lives because our identity in Christ avails us these valuable gifts of God. We can stand strong amidst great difficulties as Christians and overcome because God’s grace is sufficient for us.

God of grace and peace, we thank you for your goodness in our lives, we pray that we will find confidence in our identity in you and like your servant Peter, may we know what it means to follow you in mission to the end. In Christ’s Name we pray. Amen.

Thank God for the human resources which sustain and develop the Gafcon global fellowship. Many people in many ways give their time voluntarily to further the vision and purposes of Gafcon.