Angels and the Mystery of Man 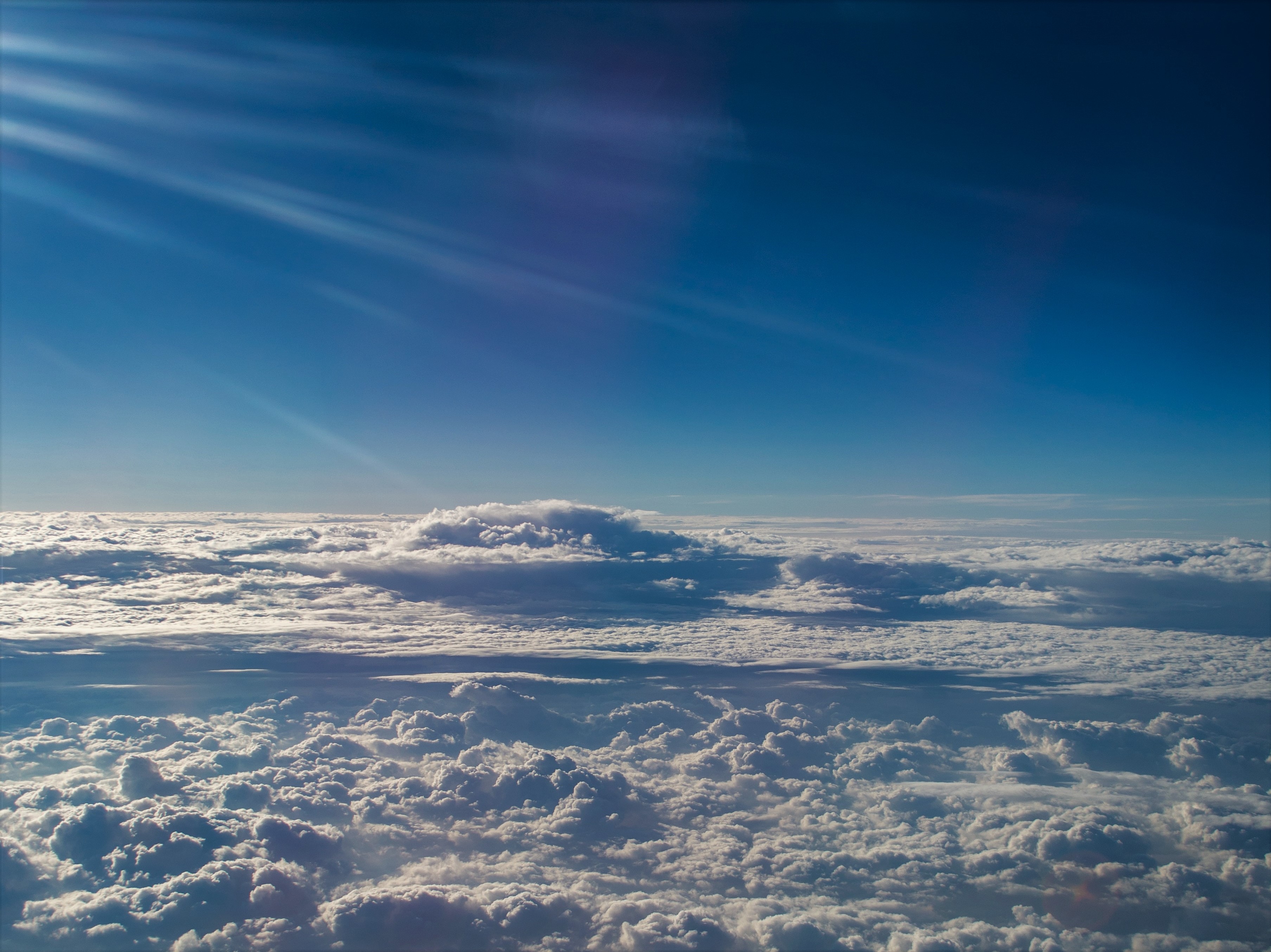 The biblical world is an hierarchical place. “In the beginning God created the heavens and the earth, and the earth was without form and void.” Where did the heavenly world go ? The Book of Genesis declines to say, but elsewhere we find out it is the realm of the angels: “Praise the LORD! Praise the LORD from the heavens; praise him in the heights! Praise him, all his angels; praise him, all his hosts!” (Psalm 148:1-2).

God creates a “firmament,” a horizon, to close off our vision of things that are above, but clearly there is a “higher-archy” of things above and things below. There is also a mystery surrounding the things above: in the Creed we confess God the Father as Creator of “all things visible and invisible” – the latter being not just one galaxy beyond the world’s largest telescope but invisible in principle.

The heavenly world is glimpsed only by grace. But – and here is the surprise – there is also a mystery in the world below. “Then God said, ‘Let us make man in our own image and likeness,” a phrase never used for angels. How can it be that the last-named creature in the creation drama takes center stage as the image of the first-named Creator Himself?

In Psalm 8 David delves into this mystery.

O LORD, our Lord, how majestic is your name in all the earth!
You have set your glory above the heavens….
When I look at your heavens, the work of your fingers,
the moon and the stars, which you have set in place,
what is man that you are mindful of him,
and the son of man that you care for him?
Yet you have made him a little lower than the heavenly beings
and crowned him with glory and honor.

The Psalm opens with the glory of God’s Name, established high above the heavenly realm. As he gazes upward through the heavens, David marvels: “What is man?” – not an angelic apparition, but a mortal “son of man,” born of woman. We see here the heavenly King over-reaching the angelic hierarchy and crowning this Man as His Son, much as Samuel passed over the elder sons of Jesse to anoint David. Who is this Son of Man?

The author of Hebrews, like David, marvels at this mystery: “Now it was not to angels that God subjected the world to come, of which we are speaking. It has been testified somewhere, ‘What is man, that you are mindful of him, or the son of man, that you care for him?’” (Heb 2:5-6). The key to understanding the psalm, he says, is that this cosmic Son of Man was made lower “for a little while,” which means that he came from above and will return there. The author goes on to explain that the “little while” is the life of One Man in particular: “We see him who for a little while was made lower than the angels, namely Jesus, crowned with glory and honor because of the suffering of death, so that by the grace of God he might taste death for everyone.”

The coming of this Man Jesus is not only a surprise to prophets below but to the angels above (1 Peter 1:12). For this reason, when we hear the Christmas angel announce glad tidings of great joy, we might hear in it a tone of amazed ecstasy: “Hey, I bring you great news! It’s Jesus, and Mary is His mother!”

O God, who wonderfully created and yet more wonderfully restored the dignity of human nature: Grant that we may share the divine life of him who humbled himself to share our humanity, your Son Jesus Christ our Lord, who lives and reigns with you, in the unity of the Holy Spirit, one God, for ever and ever. Amen.
Collect, Second Sunday after Christmas