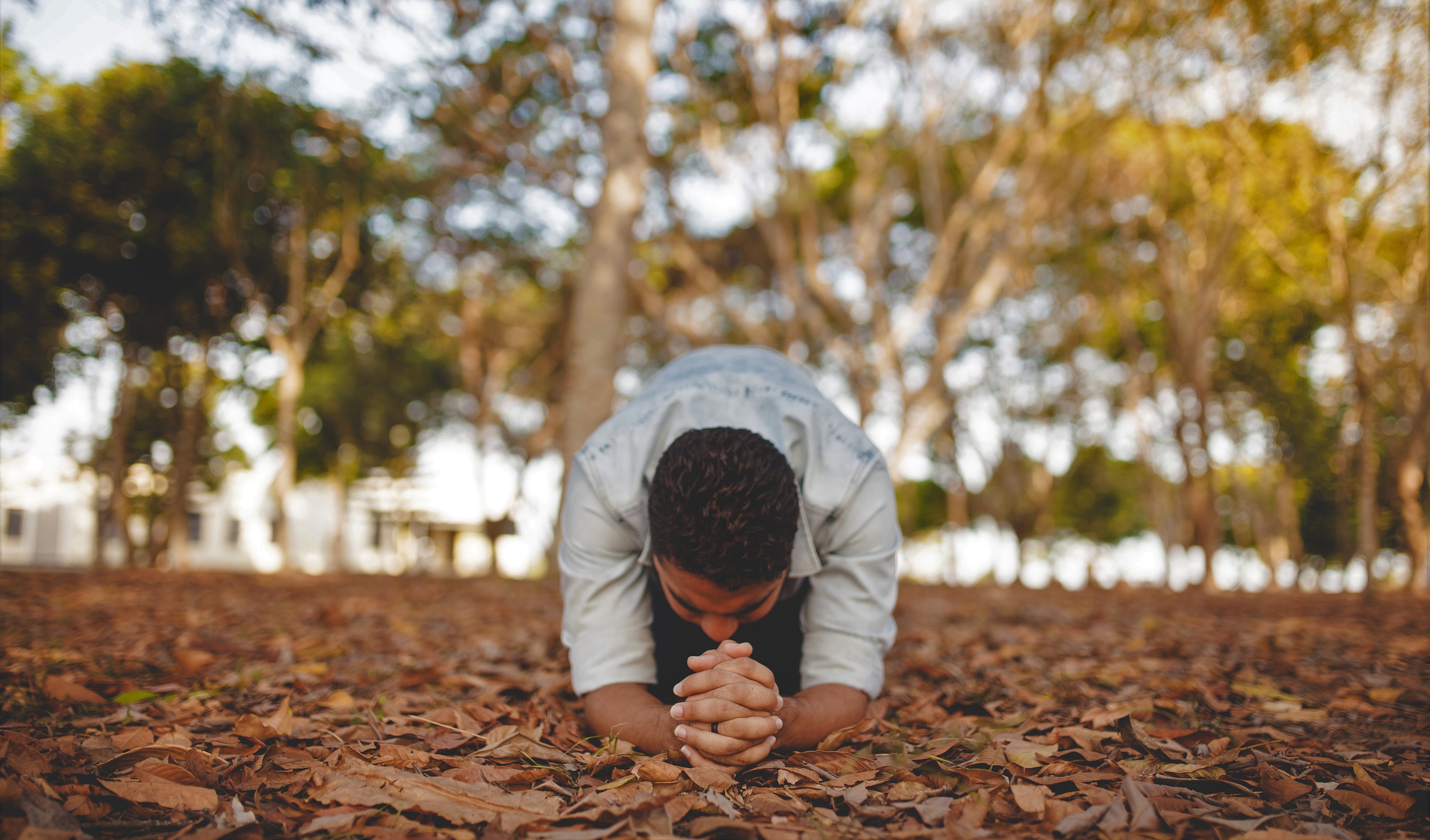 “Pride goes before a fall” is a common saying. How does one know when he or she is acting in pride? We may ask.

Today’s Old Testament passage Malachi 3:13-4:6 is about Israel speaking arrogantly against God and it reads in part;

“You have spoken arrogantly against me,” says the Lord.
“Yet you ask, ‘What have we said against you?’
“You have said, ‘It is futile to serve God. What do we gain by carrying out his requirements and going about like mourners before the Lord Almighty?  But now we call the arrogant blessed. Certainly, evildoers prosper, and even when they put God to the test, they get away with it.’”
“Surely the day is coming; it will burn like a furnace. All the arrogant and every evildoer will be stubble, and the day that is coming will set them on fire,” says the Lord Almighty. “Not a root or a branch will be left to them. But for you who revere my name, the sun of righteousness will rise with healing in its rays. And you will go out and frolic like well-fed calves.  Then you will trample on the wicked; they will be ashes under the soles of your feet on the day when I act,” says the Lord Almighty.

The New Testament passage Matthew 23:1-12 is Jesus’s warning against hypocrisy related to pride. It reads in part;

“Then Jesus said to the crowds and to his disciples: “The teachers of the law and the Pharisees sit in Moses’ seat.  So, you must be careful to do everything they tell you. But do not do what they do, for they do not practice what they preach. They tie up heavy, cumbersome loads and put them on other people’s shoulders, but they themselves are not willing to lift a finger to move them.
“Everything they do is done for people to see: They make their phylacteries wide and the tassels on their garments long;  they love the place of honor at banquets and the most important seats in the synagogues;  they love to be greeted with respect in the marketplaces and to be called ‘Rabbi’ by others…
The greatest among you will be your servant. For those who exalt themselves will be humbled, and those who humble themselves will be exalted.

Both passages warn against pride. That God is against the proud and His judgement will be upon the arrogant. God exalts the humble and honors them. The passages also allude to some indicators of pride which we must do our best to avoid, to prevent us from falling into the sin of pride. These indicators include;

The Bible exhorts us to follow the example of our Lord Jesus;

“Who, being in very nature God,
did not consider equality with God something to be used to his own advantage;
rather, he made himself nothing
by taking the very nature of a servant,
being made in human likeness.
And being found in appearance as a man,
he humbled himself
by becoming obedient to death-
even death on a cross!”
Philippians 2:6-8.

“Dear God, help us overcome the sin of pride. Inspire in us humility before you and in our dealings with others. Increase in us the joy of serving you faithfully, trusting that our labor in you is never in vain. In Jesus Name we pray”. Amen.