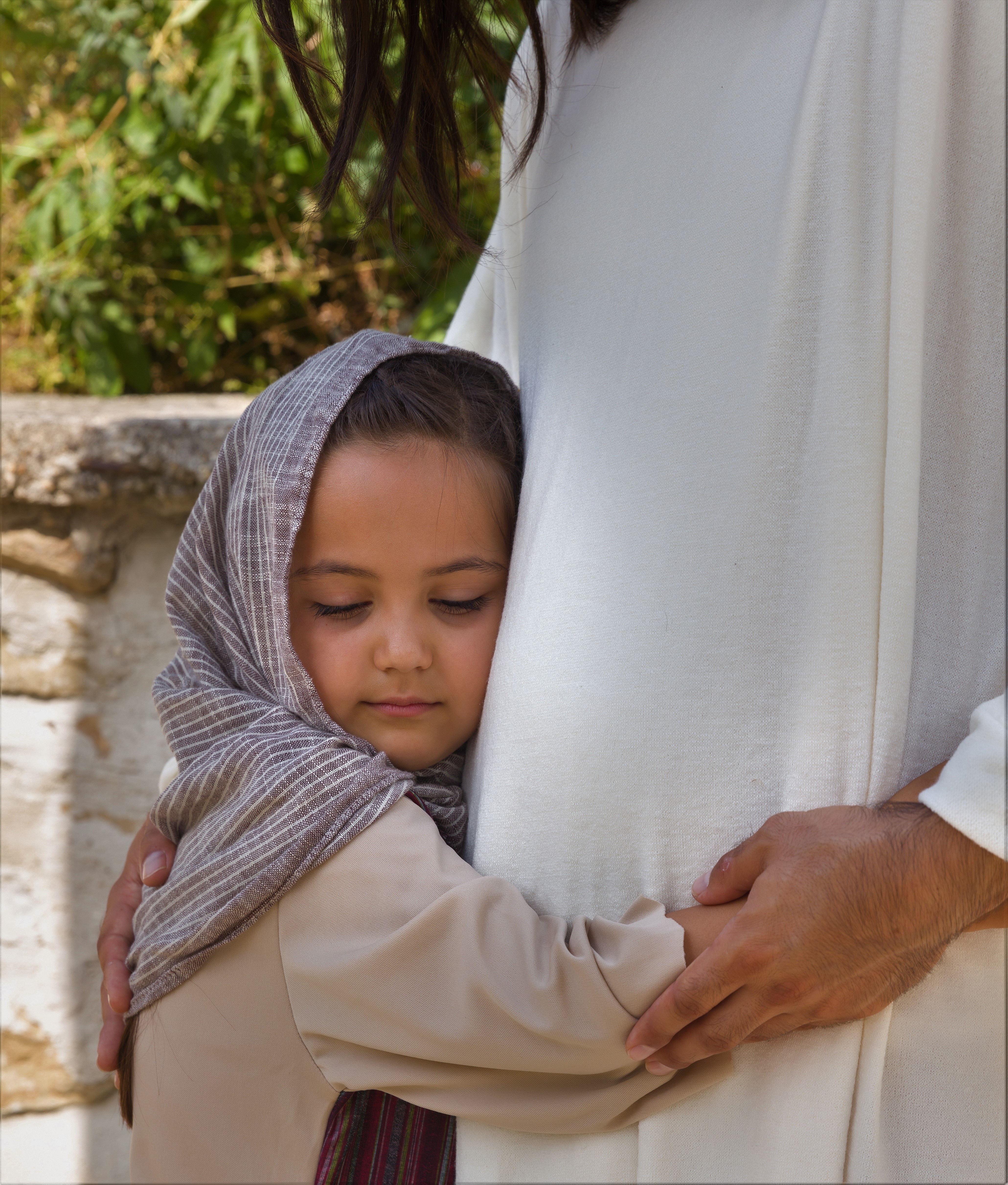 LEADERS ON THE WRONG

A book entitled “Can a Bishop be wrong?” took my attention in one of the libraries I went to spend some time to study. This is because of my church background where Bishops are held with lots of respect for giving correct and godly leadership.

Today’s Old Testament passage Malachi 2:1-16, refer to warnings to religious leaders who were obviously wrong in their leadership, reads in part:

“And now, you priests, this warning is for you.  If you do not listen, and if you do not resolve to honor my name,” says the Lord Almighty, “I will send a curse on you, and I will curse your blessings. Yes, I have already cursed them, because you have not resolved to honor me…
“For the lips of a priest ought to preserve knowledge, because he is the messenger of the Lord Almighty and people seek instruction from his mouth.  But you have turned from the way and by your teaching have caused many to stumble; you have violated the covenant with Levi,” says the Lord Almighty.  “So I have caused you to be despised and humiliated before all the people, because you have not followed my ways but have shown partiality in matters of the law.” …
Another thing you do: You flood the Lord’s altar with tears. You weep and wail because he no longer looks with favor on your offerings or accepts them with pleasure from your hands.  You ask, “Why?” It is because the Lord is the witness between you and the wife of your youth. You have been unfaithful to her, though she is your partner, the wife of your marriage covenant.
Has not the one God made you? You belong to him in body and spirit. And what does the one God seek? Godly offspring. So be on your guard, and do not be unfaithful to the wife of your youth.
“The man who hates and divorces his wife,” says the Lord, the God of Israel, “does violence to the one he should protect,” says the Lord Almighty.
So be on your guard, and do not be unfaithful.

The New Testament passage Matthew 19:13-15, is about Jesus correcting his disciples, who were wrong in a particular action. We read in part;

In the Old and New testament passages, the priest were obviously wrong for acting in their disloyalty to God’s and clear instructions hence the warning given and call for a change to avert the harsh judgement. In the New Testament, the disciples could have been honest in their perspective that they were sincerely protecting their leader Jesus Christ from the inconvenience and destruction by the parent bringing their children to Jesus. It is however very clear from Jesus disapproval of the action that, yes, they could have been sincere but were “sincerely wrong”.

“Dear heavenly father, forgive our sins that are as a result of our disobedience to your clear instructions and also those which are out of our ignorance of your perfect will.  Grant that we may be strengthened in our will to obey you and discernment for your perfect will in all our efforts to please you in every situation”, for the Glory of your name. Amen.