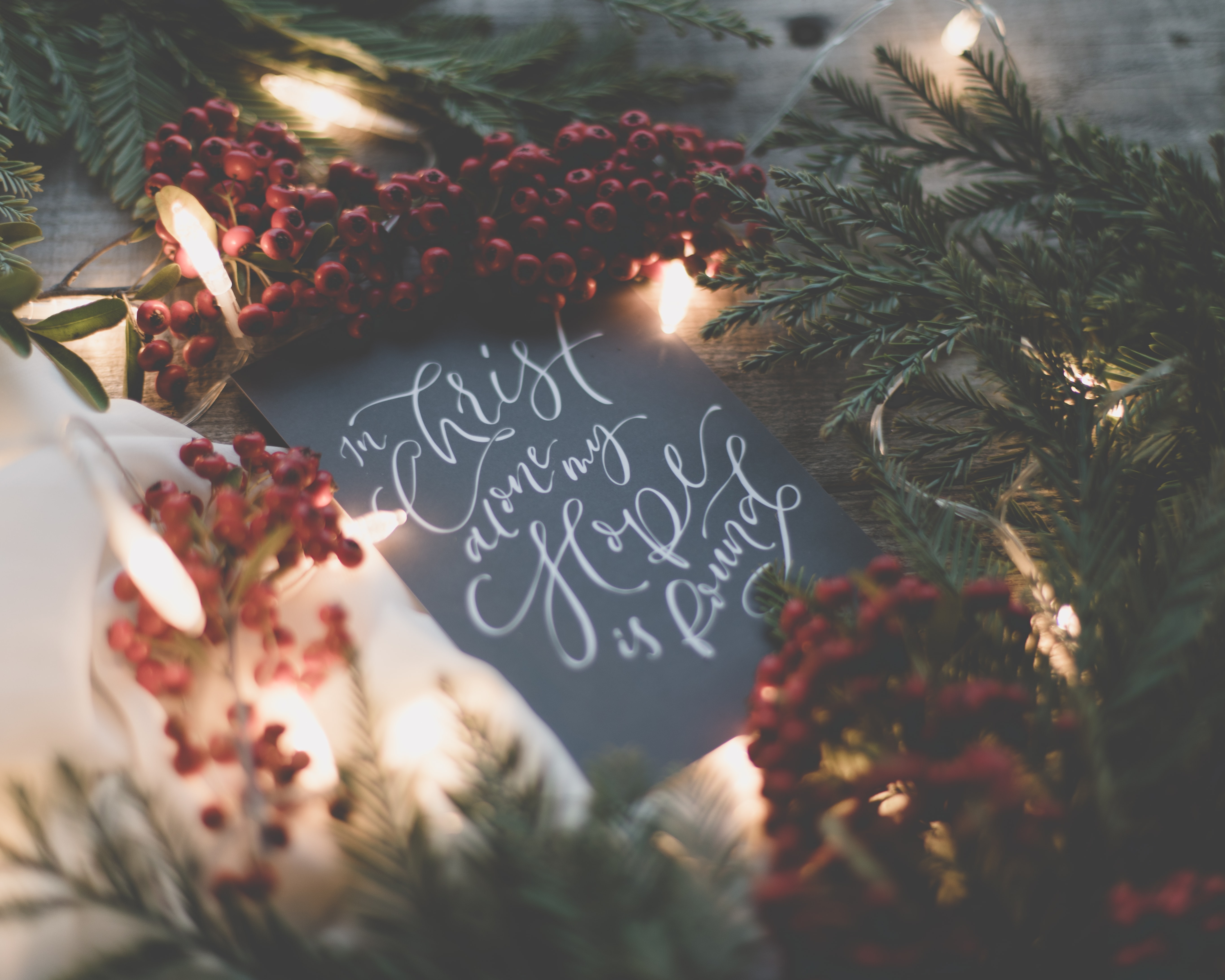 Today we begin with the question:
“How is Advent Season arranged?”

Advent is arranged in such a way as to balance the two theme elements of remembrance and anticipation. The first two weeks look forward to Christ’s second coming, the rationale being that Jesus Christ may return even during Christmas. In this regard, the prayerful anticipation of this second coming may even serve as an appropriate preparation for Christmas where the believers may be found alert. The last two weeks look backward to remember and celebrate Christ’s first coming in Bethlehem.

“Are we not surprised to note some very high degree of corruption and other social ills in the same society which is also renowned for very high percentage of people who attend Church services on Sundays and confess Jesus Christ?”

Today’s Old Testament passage Isaiah 29: 1-14 is a warning to the religious. It reads in part;

“Woe to you, Ariel, Ariel,
the city where David settled!
Add year to year
and let your cycle of festivals go on.
Yet I will besiege Ariel;
she will mourn and lament,
she will be to me like an altar hearth.
I will encamp against you on all sides;
I will encircle you with towers
and set up my siege works against you (...)
The Lord says:
“These people come near to me with their mouth
and honor me with their lips,
but their hearts are far from me.
Their worship of me
is based on merely human rules they have been taught.
Therefore, once more I will astound these people
with wonder upon wonder;
the wisdom of the wise will perish,
the intelligence of the intelligent will vanish"

And the New Testament passage Matthew 13: 24-43 is about good seed and the weeds. It reads in part;

"He answered, “The one who sowed the good seed is the Son of Man. The field is the world, and the good seed stands for the people of the kingdom. The weeds are the people of the evil one, and the enemy who sows them is the devil. The harvest is the end of the age, and the harvesters are angels.
As the weeds are pulled up and burned in the fire, so it will be at the end of the age. The Son of Man will send out his angels, and they will weed out of his kingdom everything that causes sin and all who do evil. They will throw them into the blazing furnace, where there will be weeping and gnashing of teeth. Then the righteous will shine like the sun in the kingdom of their Father. Whoever has ears, let them hear."

The readings underline one aspect of our God, which is often left out in popular preaching and teaching. That is the aspect of the judge of wickedness. That He will condemn those who persist in disobedience, insincerity to Him and all kinds of human wickedness to eternal judgement.  However, God is a righteous judge in that when He will condemn wickedness and those who will persist in their rebellion and wickedness, “the righteous will shine like the sun in the kingdom of their father”. The Bible clearly warns us in many places about this. We have the responsibility to let our ears hear and our wills to act according to God’s call.

“Dear God, forgive any hypocrisy in us and help us to let our ears to hear you, prepare our hearts to cherish your word and strengthen our wills to act in obedience to you, for the glory of your Name”. Amen.