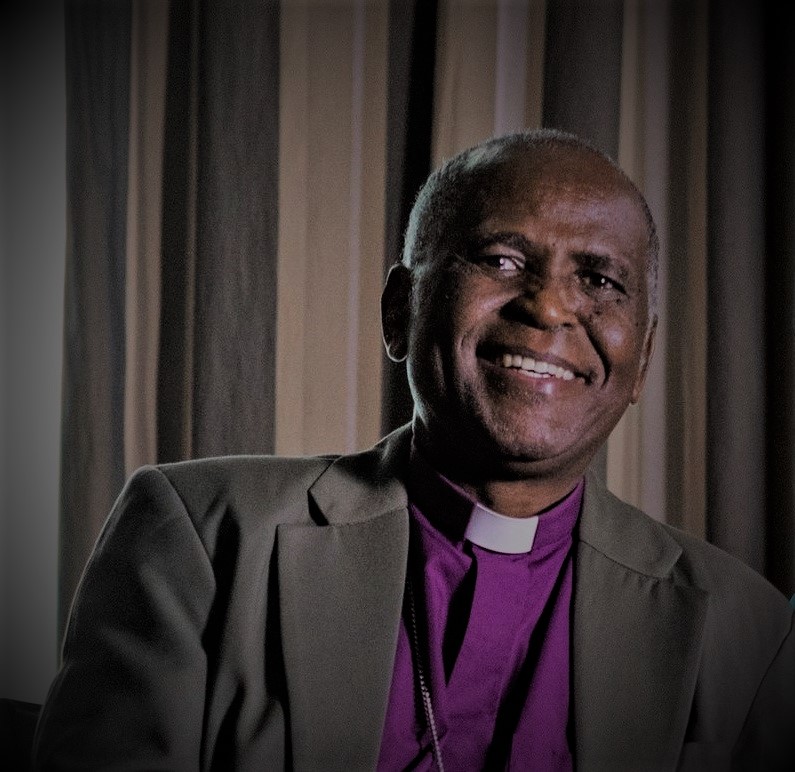 We begin our Advent devotions by asking and attempting to answer some introductory background questions during our first week of the Advent season.

Today we begin with the question “What is Advent?"

The word “Advent” stems from the Latin word adventus, which literally means “coming” or “arrival.” In ancient Rome, Adventus was a technical term for the ‘glorious entry’ of an emperor into his capital city. Often this happened after a military victory.

In the Church, Advent is associated with the first and second coming of Jesus Christ as Messiah and King. A fulfilment of God’s word in both The Old and The New Testament records.

Have you perhaps felt rather cornered in a desperate situation at any time?  Let us reflect on “God’s faithfulness and ability to deliver us” underlined by the scheduled today readings.

“Lord, you are my God;
I will exalt you and praise your name,
for in perfect faithfulness
you have done wonderful things,
things planned long ago.
You have made the city a heap of rubble,
the fortified town a ruin,
the foreigners’ stronghold a city no more;
it will never be rebuilt.
Therefore, strong peoples will honor you;
cities of ruthless nations will revere you.
You have been a refuge for the poor,
a refuge for the needy in their distress,
a shelter from the storm
and a shade from the heat.
For the breath of the ruthless
is like a storm driving against a wall
and like the heat of the desert.
You silence the uproar of foreigners;
as heat is reduced by the shadow of a cloud,
so the song of the ruthless is stilled (...)
In that day they will say,

“He said to them, “If any of you has a sheep and it falls into a pit on the Sabbath, will you not take hold of it and lift it out?  How much more valuable is a person than a sheep! Therefore, it is lawful to do good on the Sabbath.
Then he said to the man, “Stretch out your hand.” So he stretched it out and it was completely restored, just as sound as the other.  But the Pharisees went out and plotted how they might kill Jesus.
Aware of this, Jesus withdrew from that place. A large crowd followed him, and he healed all who were ill."

The readings underline the good news that our God is faithful to His promises. He fulfilled His promises of deliverance to the threatened Israelites in the Old Testament. He was able to give priority to the healing of a desperate person with shriveled hand and others in the New Testament. Our part is to put our hope in God in full trust and honor Him with our praises.

“Dear God, help us never to give in to hopelessness even in desperate situations but look to you with full trust for deliverance and to always give you all the honor and praise.”