A New Commandment I Give You 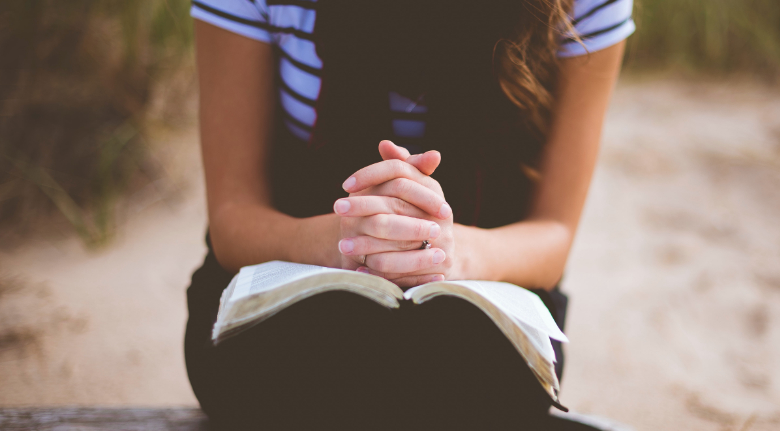 This commandment was already expressed in God's Old Law, which contained the words: You shall love your neighbor as yourself.  Why then does the Lord call it a new commandment. Since it is evidently so old, is it a new commandment inasmuch as it strips away the old man and clothes us in the new? It is true that love renews those who hear, or rather those who obey -- but not any love, only that love which the Lord distinguished from natural love by adding the words: as I have loved you.

Such love renews us: we become new men, heirs of the new testament, singers of a new song.  This love, dear brethren, even in days gone by renewed the holy men of old, the patriarchs and the prophets. So too in later times it renewed the apostles, and now it renews the Gentiles.  From the whole human race all over the world it creates and gathers together a new people, the body of the only-begotten Son of God.  It is to her that the words of the Song of Songs apply: Who is she, who has come up clothed in white? Yes, she is clothed in white because she is renewed; but how is she renewed, except by the new commandment?

This love is given to us by the One who said: As I have loved you, so do you also love one another.  He loved us, then, so that we might love one another.  By loving us he has bound us together by mutual love, and by joining members together in this gentle bond he has made us the body of which he is the noble head.

Augustine was born in north Africa to a pagan Roman father and a Christian Berber mother.  He spent his youth as a true pagan and in his Confessions, describes his time in a heretical sect in Rome and how he came to Christ by the grace of God and the preaching of Bishop Ambrose of Milan, who baptized him in 386.  Having entered fully into the way of Christ, Augustine  returned to Africa to become bishop of Hippo, and is recognized as one of the early Church's greatest theologians.

O God, you have taught us
to keep all your commandments
by loving you and our neighbor:
Grant us the grace of your Holy Spirit,
that we may be devoted to you with our whole heart,
and united to one another with pure affection;
through Jesus Christ our Lord,
who lives and reigns with you and the Holy Spirit,
one God, for ever and ever.
Amen.