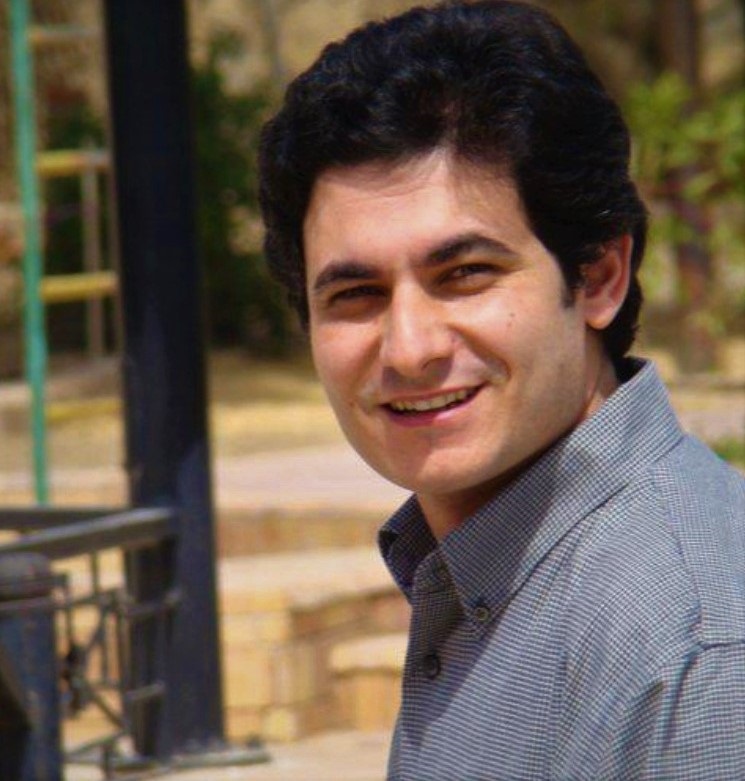 In today’s reading, the man, lame from birth, was going about his daily routine. He was carried to the Temple gate where he was laid every day to beg from those on their way to worship. One cannot miss Luke's choice of words to convey to the reader the mundane nature of the lame man's existence. We do not know the man's age; however, "from birth" stresses that this man knows no other way to exist except as a cripple. “Every day,” Luke tells us, the man is carried to the same spot and is left there.

With the repetitious and mundane life of this man, what kind of expectations would he have? Very low, to say the least. His highest expectation was the same every day: to receive enough to get him through the day. Was he expecting a miraculous healing on that day? Of course not. Lying or sitting on the ground, what was his view like? Being lower than people walking by, it is most unlikely that he had face-to-face conversations. From his vantage point, all he could see are the feet of people passing by. Whatever is thrown at him - money or food - was faceless and impersonal.

The crippled man’s encounter with Peter and John changed his life. During the otherwise mundane day, something extraordinary happened. The man received what he did not expect or ask for. The healing which he received was personal and compassionate; Peter and John “looked straight at him” and said to him “look at us” and he did.

While the first day of the new year is sometimes filled with excitement and anticipation, for some it is just another day in the mill of life. It might be that for you, today is an “ordinary” day in which there is nothing much to expect. The good news for those feeling that way, is that God can be found in the ordinary and mundane. “The Word became flesh” and took part in the day-to-day life of humanity. In Christianity, we are not commanded to climb up a ladder which leads up to some spiritual realm where one can experience the extraordinary. Whatever tedious task you are doing today: taking kids to school, washing dishes, buying groceries, responding to emails, etc; the Spirit of God is with you here and now. It is this fact which kindles hope within the Christian - hope for today and the rest of the year.

Unlike a beggar, the gifts we receive are not faceless and impersonal. “In the name of Jesus” is not a magic formula used to invoke a certain healing power. It is the person of Christ himself which we encounter, not an impersonal experience of healing or hope. The giver and the gifts are inseparable. Luke’s intention in writing this story was not merely to record a historical incident, but for us to, as he writes in the opening lines of his first volume, “know the certainty of” Christ’s presence (here and now), the hope engendered by the Spirit, and the deeply personal and unfailing love of God towards us.

Lord God, heavenly Father,
you did not spare your only Son,
but gave him up for us all to be our Savior,
and along with him
you have graciously given us all things.
We thank you for your precious, saving gospel,
and we pray that you would help us to believe
in the name of our Savior
faithfully and steadfastly,
for he alone
is our righteousness and wisdom,
our comfort and peace,
so that we may stand on the day of his appearing;
through Jesus Christ, your dear Son, our Lord.
Amen.
(Martin Luther)